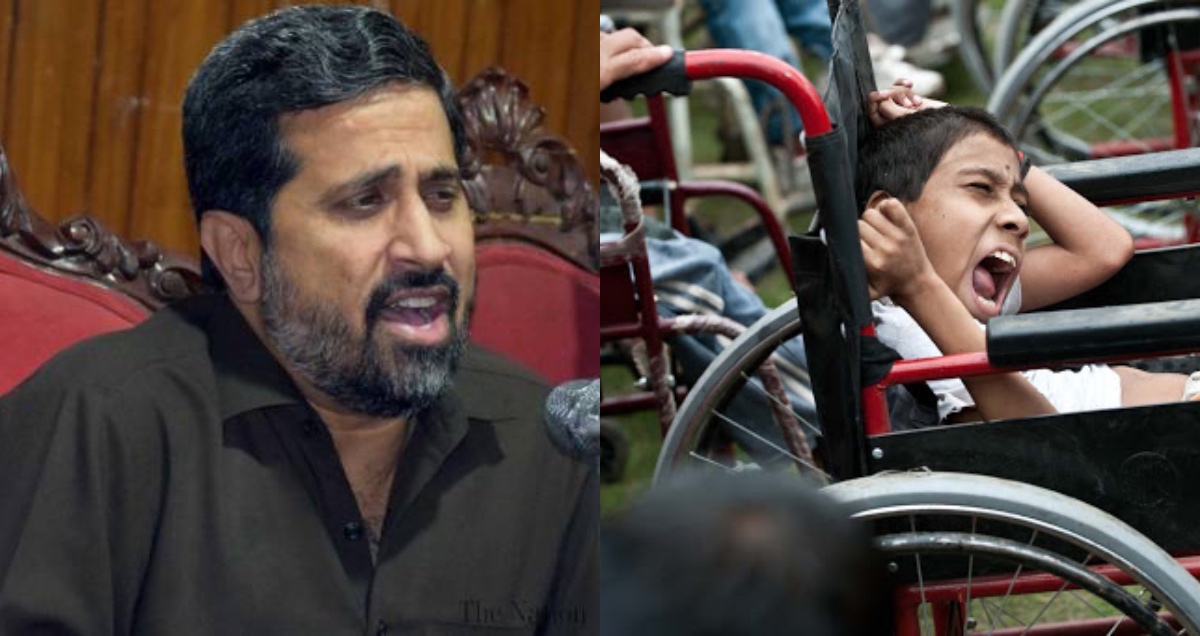 George Bernard Shaw once exclaimed, “Islam has the best product but Muslims are the worst salesmen”. George was indeed right, the Muslim of today have overshadowed the true Islam. Fayyaz Hassan Chohan is one of those Muslims who misunderstand Islam.

Recently during a press conference, Minister of Punjab for Colonies, asserted that disabled children are the products of God’s punishment. How sad! 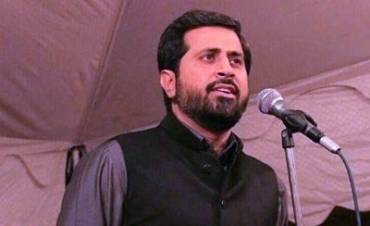 Fayyaz Chohan sinking to new depths. During press con about coronavirus, he described having children with disabilities as a punishment from God. What a vile, disgusting thing to say! Worth remembering that this man, who consistently spews venom, was reappointed as Info Min by IK pic.twitter.com/NCCsd1OA4V

Is this really a punishment?

As per Islamic scriptures, Allah loves His subjects 70 times more than their mothers do. Moreover, according to Islamic principles, every person is responsible for his own deeds. So how could a person be punished for the deeds of his father or ancestors?

The comments of Fayyaz Hassan Chohan depicts the illogical and ignorant mentality. In Europe before, the french revolution of 1789, the clergy used to control the masses by such fear invoking statements. The clergy used to take immense amounts of money from the Serbs as taxes. People, driven by fear never hesitated to give them what they had wanted.

Therefore, the comments of Chohan are the exhibition of fear inciting and corrupt clergy of the past. Islam, the religion of peace, talks about equity, forgiveness, and mercy rather than fear.

Fayyaz was right when he said that selfishness drives punishment. However, he was utterly wrong when he linked the punishment with the disabled children and families of a sinner.

Repercussions of such mentality

If one relies on Fayyaz’s comment, he will never able to love the Almighty Allah. As he will only obey Him out of fear, In the subconscious he may think (god-forbidden) Allah is merciless. This would never let him become the true Muslim_ the one who loves ALLAH; the one who enlightens others in the darkness; the person who talks of mercy rather than terror and barbarism.

Unfortunately, some of the clerics, especially orthodox ones, share the mind-set of Fayyaz Hassan Chohan. This mind-set hampered Muslims from achieving a certain height of glory, which once they achieved. In short, Islam depicts the notion of “Love for all and hate for none.” 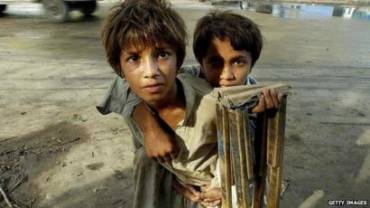 In this grave scenario, where the cases of coronavirus are rising in the country Fayaz comments are gruesome. People on social media reacted heavily to the comments of Provisional Minister of Punjab for Colonies.

Unfortunately this view is shared by many in Pakistan.

People like him don’t deserve to be called human.

A pertinent reply to Chohan!

curse, anger, loathe.. are their enough words in all dictionaries to express my feeling for this waste? i hv a disabled child but as far as i know about myself, i have led a much better life as compared to this foul mouth. instead of being thankful to Allah he is accusing others

He is mad . What disgusting point he raised

In a nutshell, how would the comments of Fayyaz Hassan Chohan affect those parents with a disabled child; how would a disabled child look upon his parents after hearing these words? It is high time, Imran Khan shall take action against his provincial minister.