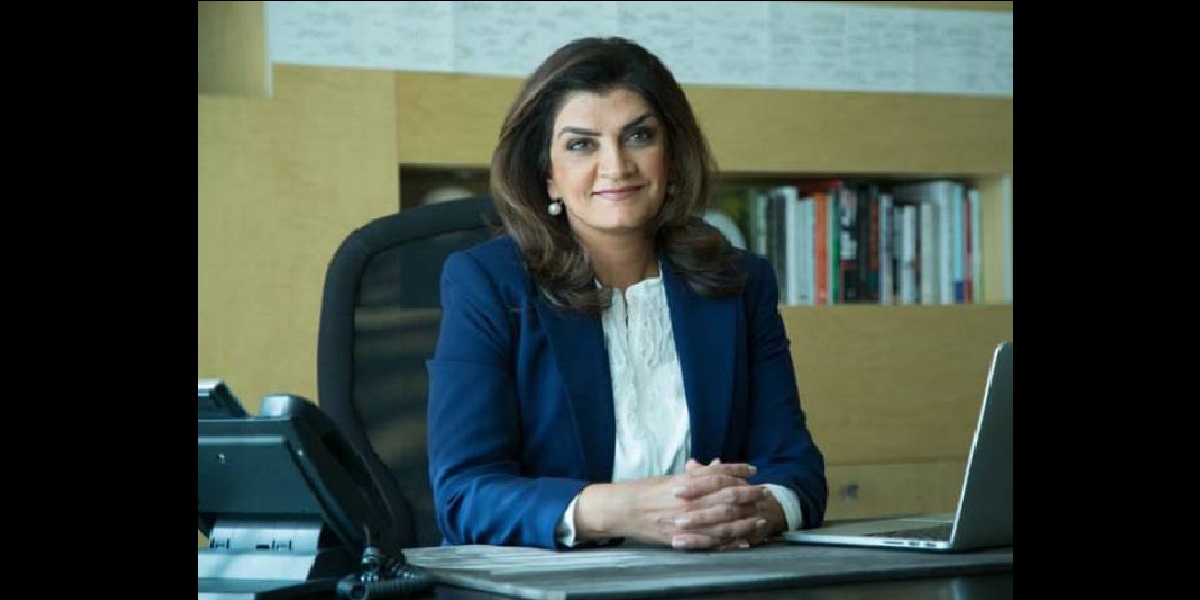 As a nation, we face a multitude of problems. Winning first-ever Global Humanitarian Award for her contributions to Pakistan’s Women and Children’s Healthcare sector, Fayeeza Naqvi has single-handedly fought many of them. 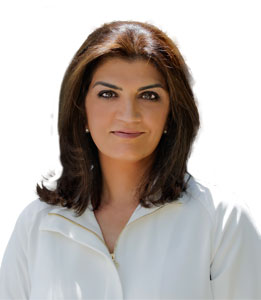 Naqvi is the Chairperson of Aman Foundation, one of Pakistan’s biggest and most prominent NGO’s.

The Humanitarian Award that she received, along with her husband, Arif Naqvi, was meant to honor her persistent efforts and substantial contributions as far as the health and education sector of Pakistan go, pertaining especially to females. 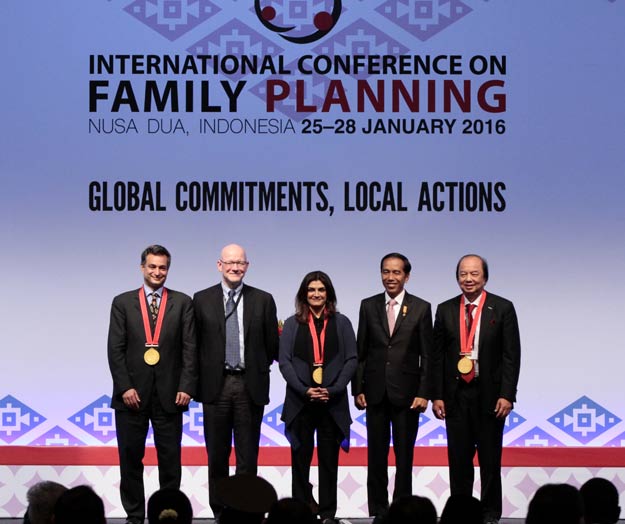 The award highlights how Aman Foundation, under the dynamic leadership of Fayeeza Naqvi, is targeting the lack of education and healthcare facilities for women in Pakistan.

Through the ‘Sukh’ initiative launched in 2013 in collaboration with the David and Lucile Packard Foundation and the Bill & Melinda Gates Foundation, Aman Foundation aimed to provide the females with greater access to family planning methods ad counseling, along with better maternal healthcare services.

The driving aim behind this initiative is to tackle the growing poverty in urban cities as large families often migrate in search for a livelihood, and to provide women and children with a healthier lifestyle.

Naqvi believes in female empowerment; she believes that the “power of choice”, that women in our society have been taught is a ‘western’ concept, is the key to battling our social issues.

Her commitment to gender equality, and belief in the ability of the female gender stands reflected in the Global Humanitarian Award that she has received; she’s now the first Pakistani woman to have achieved that milestone. She has led by example, and has made Pakistan proud in the process.

In Naqvi’s own words, “Aman is dedicated to promoting the centrality of family, and dignity of life for all”.

Also See: 5 Android Games That Were Developed in Karachi