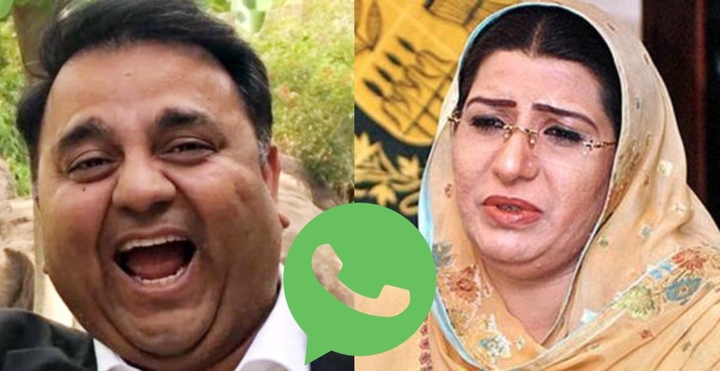 When your time is bad in politics, there is always news about you. A few days back, Dr. Firdous Ashiq Awan was removed from her post of Special Assistant on information and broadcasting to Prime Minister Imran Khan. Lt Gen (Retd) Asim Saleem Bajwa replaced her on an immediate basis. The government did not mention any particular reason for her removal. 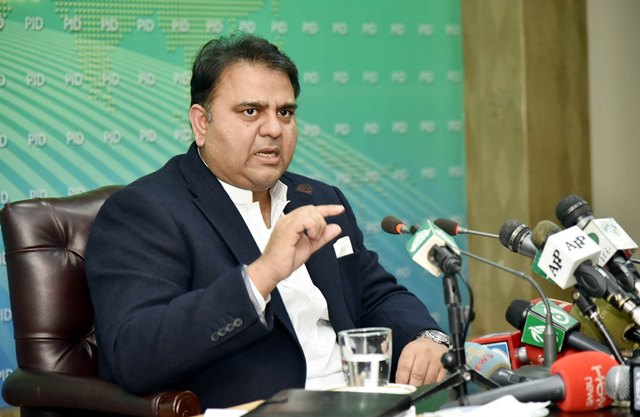 The Federal Minister for Science and Technology Fawad Chaudhary has now removed Dr. Firdous Ashiq Awan from the WhatsApp group of the Prime Minister’s cabinet. Awan had initially replaced Fawad last year. She was given the position of Special Assistant to the Prime Minister (SAPM) on information and broadcasting.

Speaking during a TV show, Fawad said a “cold war” was going on within the ruling party. Fawad also added that non-elected people had the authority to change the portfolios of ministers. Moreover, important decisions were made without notifying team members.

Responding to a question by senior journalist Arshad Sharif about the WhatsApp group matter, Fawad laughed out hard. He said this is how it goes. Fawad added whoever goes has to be removed from the social networking group. He clarified that PM Imran took the time to decide as to how long she should remain in the ministry.

The bittersweet relationship of Fawad and Firdous

Ties between Fawad Chaudhary and Dr. Firdous have been full of bumps throughout the past years. The ex-SAPM also complained of the behavior of some of the ministers, including Fawad, towards PM Imran. Earlier this year, The Minister for science and technology had also highlighted that Firdous had made some “illiterate” remarks regarding Punjab Chief Minister (CM) Usman Buzdar.

Dr. Firdous had said those criticizing Punjab Chief Minister Usman Buzdar were criticizing PM Imran Khan. She said. “It would be PM Imran’s failure if the provincial chief executive of Punjab failed.” In reply, Fawad said “Why?” while quoting Awan on a private media outlet’s talk show Monday night. He said it is an illiterate comment. The anchor asked if the minister was sure about what he was saying regarding a colleague.

Fawad maintained his stance and added, “Whoever says such a thing… it’d be a dumb thing to say.” He added Punjab CM Buzdar was to held accountable for his performance and PM Imran for his own.