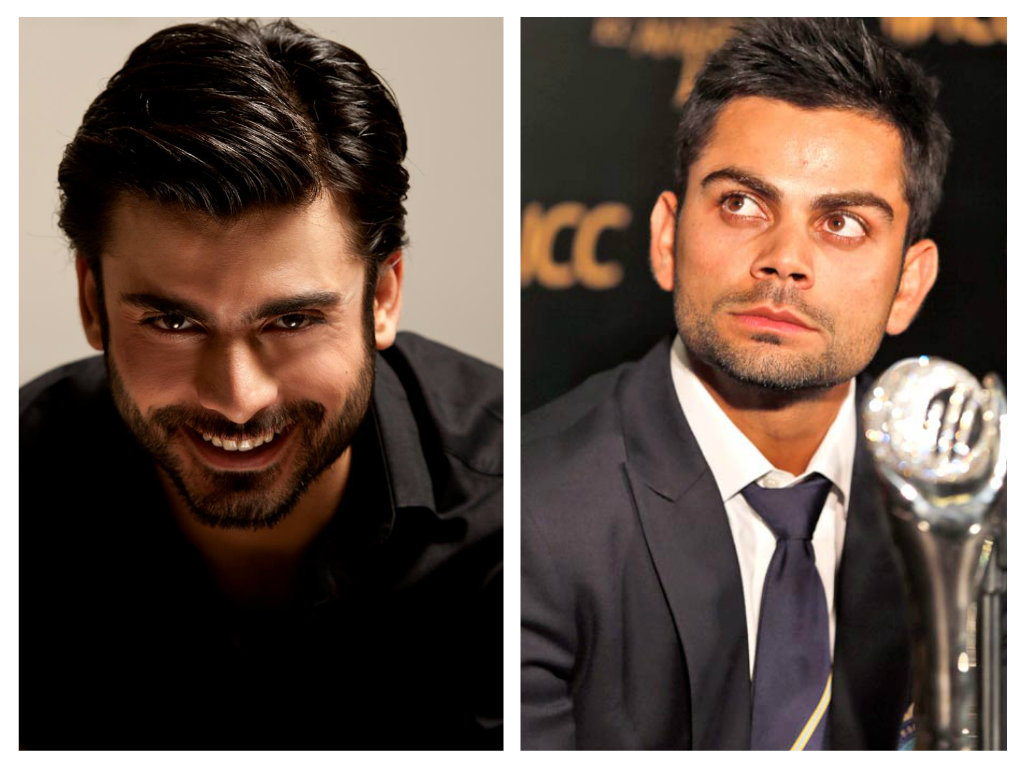 The movie ‘MS Dhoni – The Untold Story’ is based on the dramatic journey of ace Indian batsman MS Dhoni. The film is scheduled to release on 22 October 2015.

Sushant Singh Pajput will be playing the lead role in MS Dhoni’s biopic. The team is still looking for actors to play the role of other cricketers. Rumour has it that Pakistani superstar, the Filmfare award winner, Fawad Khan, will portray the role of Virat Kohli in Dhoni’s biopic.

According to the reports the team is trying to approach other famous actors such as John Abraham, Aftab Shivdasani, Telugu star Ram Charan Teja, and Alia Bhatt.

However, when the director of the movie Neeraj Pandey was contacted for a confirmation, he said: “I have signed a non-disclosure agreement and am not allowed to say anything.”

Moments In Time – Pakistan Cricket!
9 Unexpected Life Lessons Meera Jee Has Taught Us All…
To Top