All Temple Run Lovers, Get Hyped Because Your Favorite Fawad Khan

If you are a Pakistani and a lover of Temple Run mobile game, then aap ki shayad Eid honay wali hai… because Fawad Khan is probably going to feature in the newest update of the game.

The new update of the mobile game Temple Run 2: Lost Jungle is strongly rumored to feature Pakistani celebrity, Fawad Afzal Khan. Imagi Studios, the developers of “Temple Run” have attempted to tease fans of the game and those of Fawad Khan as well by releasing images of Fawad Khan in the game’s interface. 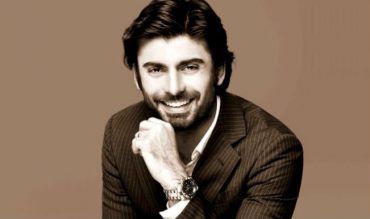 Temple Run has amassed immense popularity among the masses and its users are in millions. It is easily one of the most popular mobile games in recent years. It is already exciting that the new update of the game is soon to be released, and on top of all, Fawad Khan might feature, which is very exciting for Pakistanis. 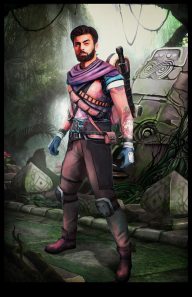 However, neither Fawad Khan nor the creator of the game has released an official statement confirming the addition of the renowned celebrity in the game. But the character looks exactly like him, so we just should not deduce an uncertainty or the news being fake.

What further adds strength to the rumors is the tradition of the game creators. They have previously added Olympic gold medalist, Usain Bolt and the late martial arts sensation, Bruce Lee. 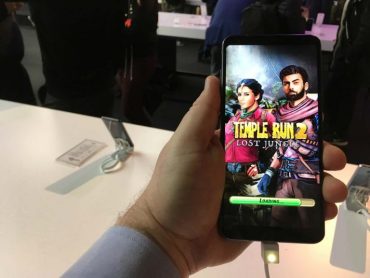 It will be quite interesting if this thing happens for real. Fawad Khan as a game character does not quite connect and it is definitely a bold move by the creators of the game. We shall see how it rolls; it is going to be pretty interesting.

This could also prove that Fawad Khan is becoming an important figure internationally. If he is really featured in the game then it is a big thing for the celebrity in all terms.

What do you guys think about the potential move? If it turned out to be true, would you be motivated to play the game? We are actually curious how it would turn out should this happens for real.

Buying A Used Vehicle Will Never Be A Hassle In Pakistan Anymore, Thanks To OnSpot Inspections
An Open Letter To Imran Khan, Your Comments On Foriegn Players Are Unjustifiable
To Top