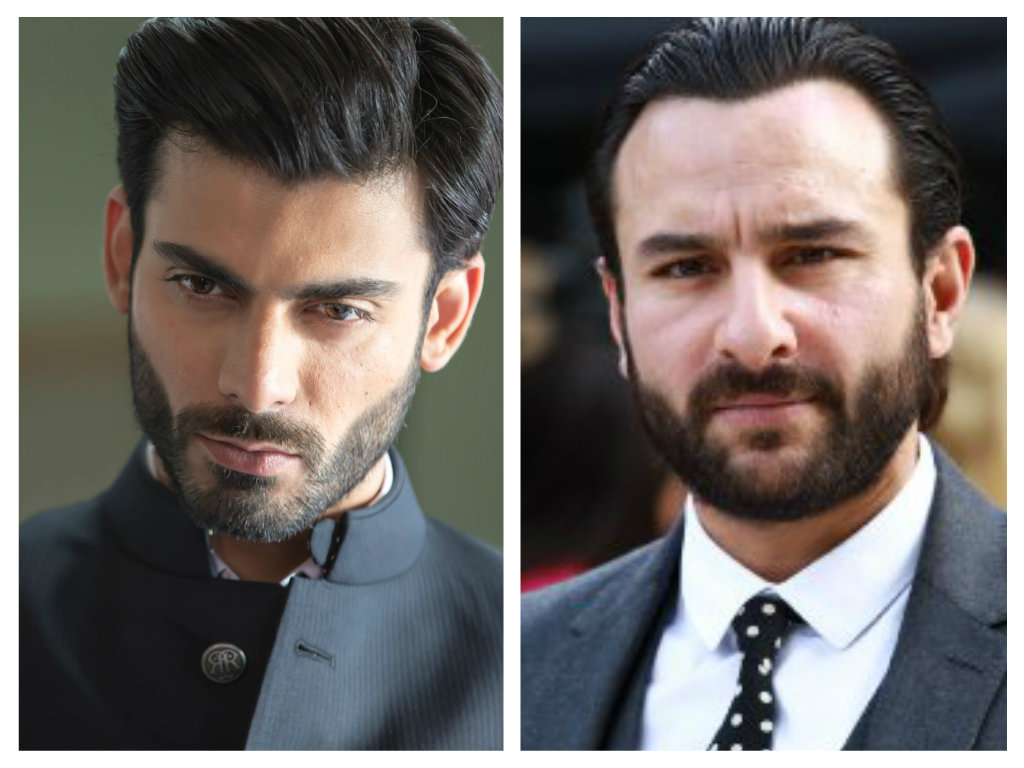 Fawad Khan will step into Saif Ali Khan’s shoes to play the role of a scheming womaniser in Reema Kagti’s next venture.

The team approached Shahid Kapoor but he declined the offer as he will be shooting Abhishek Chaubey’s drug drama, Udta Punjab, in mid-March. Now the buzz is that the makers have finalized Fawad Khan to play the lead.

According to the sources, the deal with Fawad Khan was sealed recently when he was in India for the Filmfare Awards where he received the trophy for The Best Debut. Mr. Chaloo’s makers (Farhan Akhtar, Ritesh Sidhwani and Reema are convinced that Fawad Khan will be able to pull of this character of a suave charmer who cons women into falling in love with him and then cheats them out of their money.

For Fawad Khan, it is going to be a welcoming change from the typical stiff upper-lip royal that he essayed in his first film. The original leading lady, Kangana Ranaut has moved on to pair up with Saif Ali Khan in Sujoy Ghosh’s cinematic adaptation of the Japanese novel, ‘The Devotion of Suspect X’.  The makers are still in search of a heroine who can pull one over the bodacious Fawad Khan.

The sources said: “After Kangana’s exit, Reema has substantially changed the script. The film has strong roles for both protagonists and a leading lady is likely to be finalised in a week’s time.”