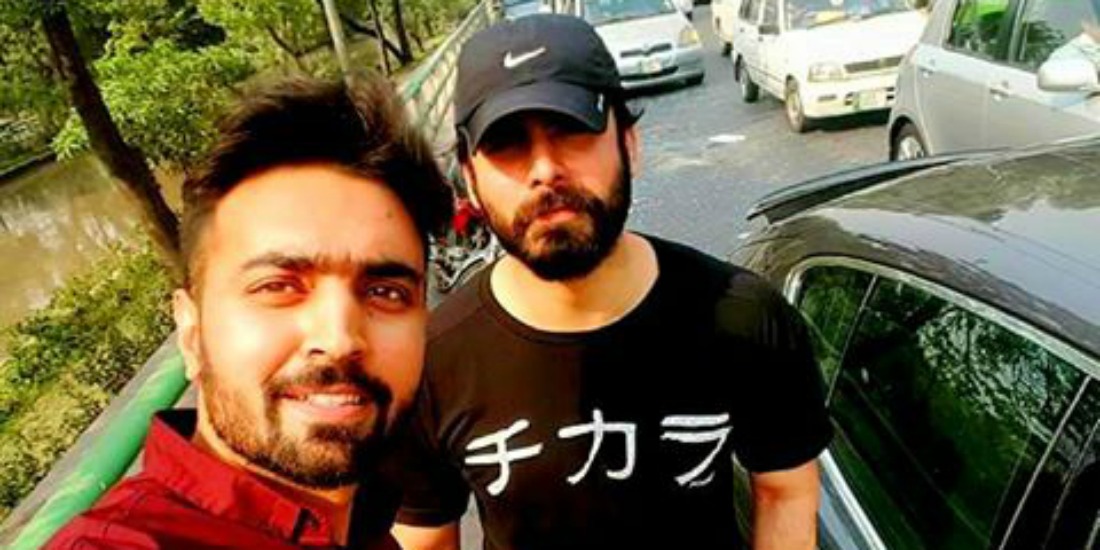 Seldom found on the streets and in busy markets of Pakistan are celebrities helping out distressed people genuinely for the sake of providing aid. Nowadays, it is more important to build a repute and an image rather than bending down and getting the hands dirty to help someone. Fawad Khan’s selfless effort to save victims of a roadside accident, however, proves otherwise. His action showed that even the elites have hearts and soul, which wishes to help those in need.

The story was originally shared by Metronome who got it from Alee Sulehri, a person involved in the event. Here is how he described the event:

“I was headed back to my residence after my duty on canal road when suddenly there was a collision b/w two rickshaws, when I came nearby there was a 3 year old also involved so I had to stop on roadside to see if they need immediate medical attention, suddenly a Porsche Panamera stopped on roadside and there stepped out Fawad Afzal Khan out of it. He came and asked about the 3 year old and then with a piece of cloth he covered a female patient while I examined her to see any fracture later, he offered to take that elderly female to hospital in his car because her ribs were most probably broken but in the mean time ambulance came so we both went back to our cars and before leaving I managed to take a picture with him . In such scorching heat he was all in hands to help anyway he could and this thing made me like him even more and got him a fan for life!”

It is unsure what happened to the elderly woman and to the child after the accident, as the ambulance came and rushed them to a hospital. However, it is highly appreciated that Fawad Khan put humanity before himself and instead of driving away in his luxury car, he stopped to help people who were riding in rickshaws. 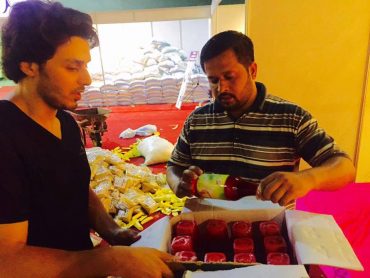 Public figures as prominent as Fawad Khan should set an example for everyone about social responsibilities. No matter who they are right now, they always were taught to be good people when they were young, and there is no shame in practicing their care for the public. Last year, Ahsan Khan was also involved in helping out poor people in the month of Ramadan. Public figures involved in such activities continue setting examples for many who wish to follow the same foot prints.

Such acts not only raises respect for the stars but also gives hope to the needy people that they are not forsaken.

This Guy Went To Katas Raj Temples And What He Saw There Was Absolutely Heartbreaking!
The Story Of Struggles Shared By Misbah Ul Haq’s Wife Uzma Khan Has Important Lessons For Everyone!
To Top