Brace yourselves! Fawad Khan’s New look has Sent Social Media into a Meltdown 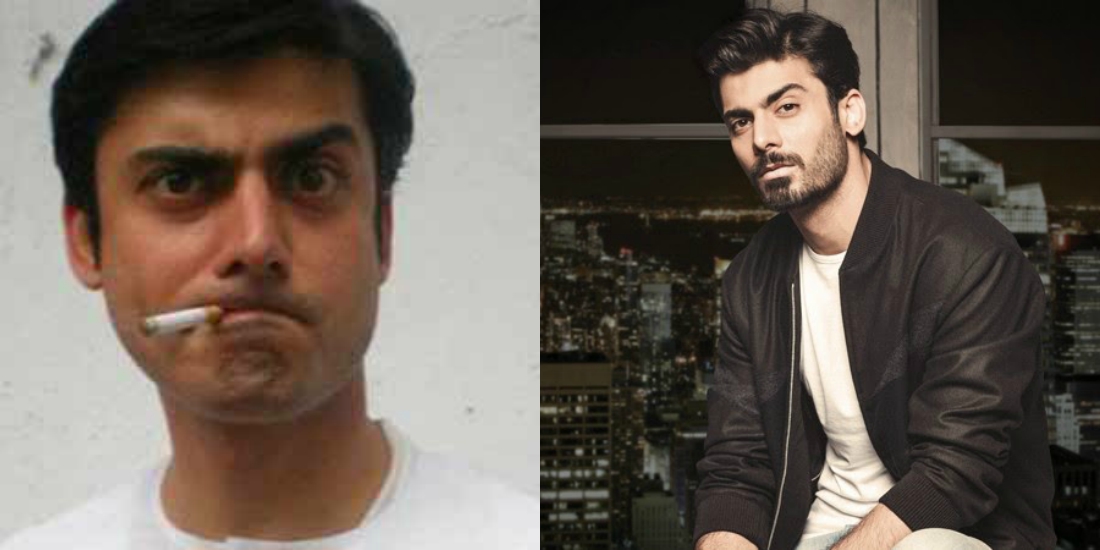 Fawad Khan is a sensation among Pakistanis and if we talk about girls, well, he has won the hearts of millions! Being the heartthrob that he is, his good looks, charming personality and prolific acting skills have made him the top-rated and one of the highest paid celebrities in the Pakistani industry. Amazing! Oh, how can we just miss out on his voice and the amazing songs he has sung?!

Having starred in different TV serials and movies (including Bollywood), Fawad has won several awards for his skills. Talking about his good looks, we’ve all seen him in different looks and seem to admire all of them. Fawad has been one those actors who have transformed themselves to meet the requirements of a certain character for a TV serial or film. He has done amazingly well!

Fawad’s major transformations for his upcoming film Maula Jutt 2! – this was indeed a shocker! 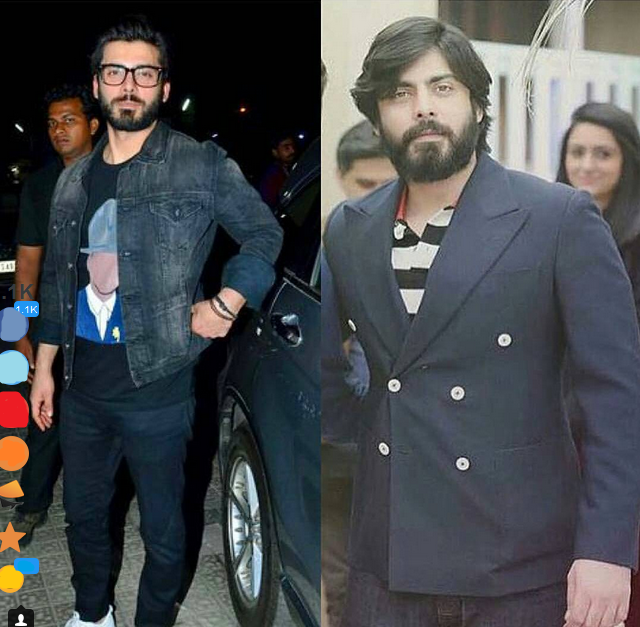 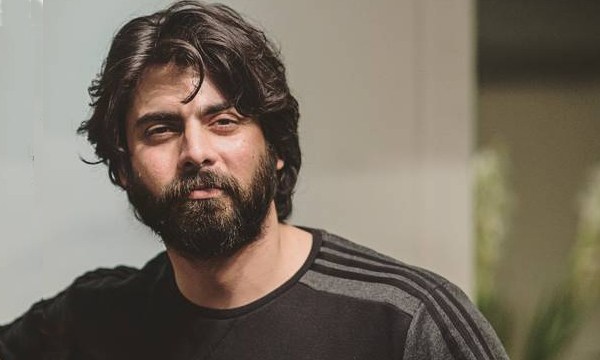 Still HOT! However, his latest look has sent the social media into a meltdown and people are showing mixed reactions. Why? Well, Fawad has taken everyone by surprise after shaving his beard off in the bathroom. Ouch! Yes, he looks different! And, well his beard his GONEEEE…

As many of you might love this change, there were a few shattered hearts.. they loved the beard rather!

Finally!!? Bye Bye to tht Heavy Beard #MaulaShaved ??
As @fawadKIfan u said dis Reminds Me too Of his
Wali Bakht look so much ??????#FawadKhan ❤ pic.twitter.com/8wYlGKewdq

A few happy ones!

Well, what do you think of Fawad’s new look? Yay or nay? Let us know in the comments below! However, we’re still confused… But he’s a hunk after all! And… we still love him! <3

EcomX 2017: Pakistan’s 1st E-Commerce Event just Took Place and Here’s What Happened!
WordPress Karachi Meetup is Inviting each One of you to their Amazing Initiative!
To Top