Pakistani actor Fawad Khan has been missing from the limelight for quite a while now. But, the actor still enjoys a huge fan following across the globe. He is Pakistan’s heartthrob who has made a mark all over the world. We have just found out Fawad Khan’s lifestyle and net worth and we still can’t believe our eyes.

Fawad Khan made his big film debut with 2007’s Khuda Ke Liye starring alongside Shan Shahid and Iman Ali. But, it was his role as Asher in the drama serial Humsafar which gave a strong boost to his success.

The drama series was a big hit in Pakistan as well as in India. He was offered several meaty roles in the Pakistan film industry and also in Bollywood after Humsafar.

He was also tagged as Karan Johar’s lucky charm after KJo openly expressed his fondness towards the Pakistani actor. In the last few years, Khan has acted with the big stars of Bollywood in movies such as Khoobsurat, Kapoor & Sons, and Ae Dil Hai Mushkil. He had many other film offers in the pipeline too but the relationship between the two countries turn sour affecting his film career across the border. 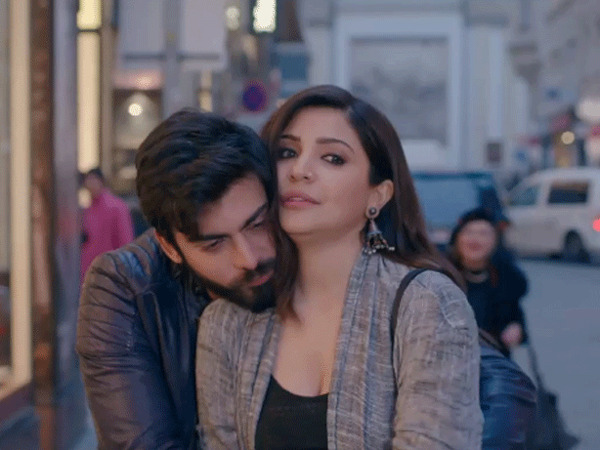 However, Khan is still one of the most sought after actors in Pakistan. He has worked in Pakistan’s most awaited film Maula Jatt. He has been recorded among the ‘Hottest Asian Men‘ by several international magazines in the past few years.

What is Fawad Khan’s net worth?

At present, Khan’s current worth can be recorded around $6 million. In terms of his lifestyle, Khan is a man of taste and class. He likes to spend his money on the best of everything. He drives the Porsche Panamera S which is one of Porsche’s most iconic vehicles and has a big mansion in Lahore. 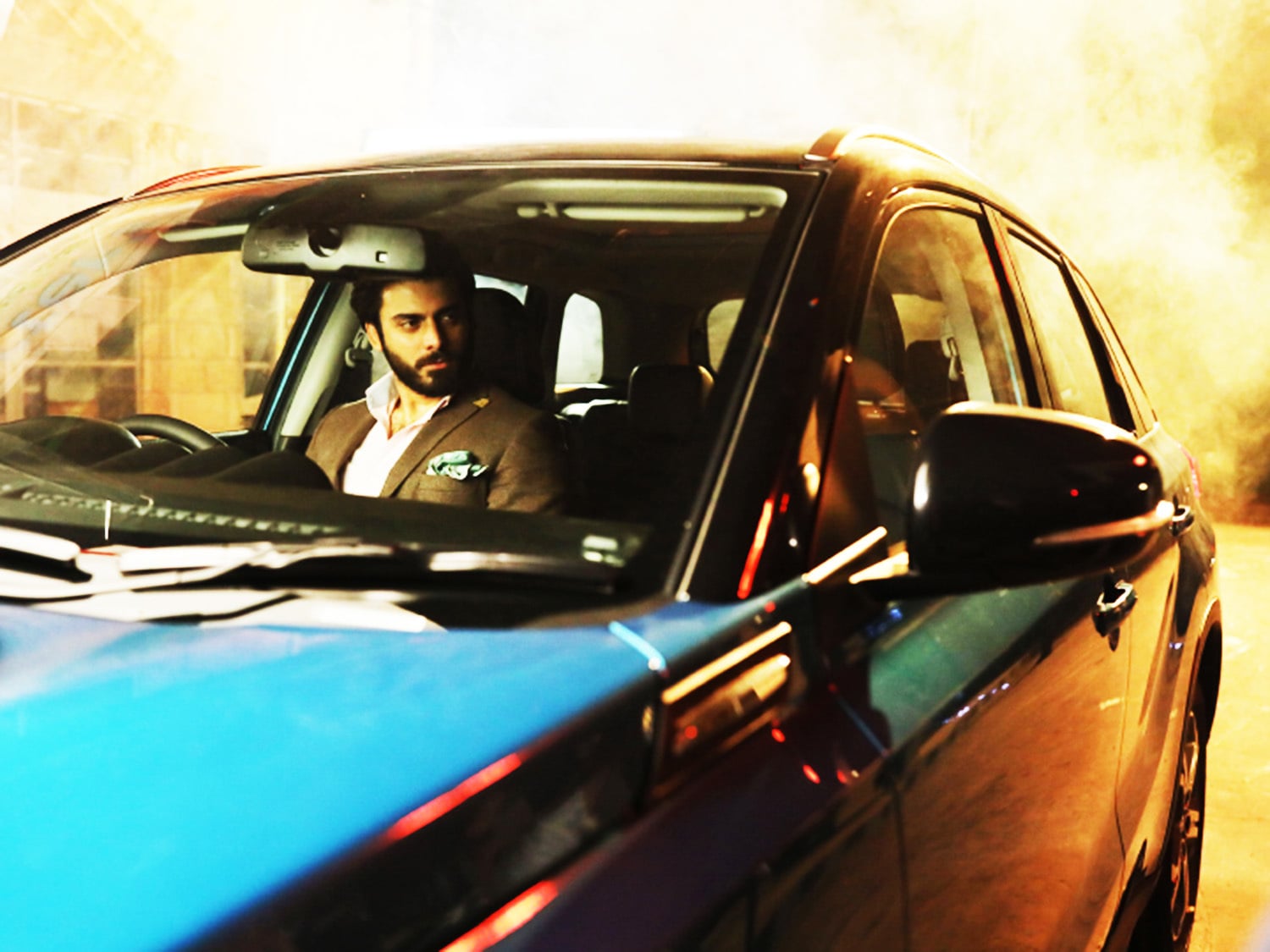 But, all this didn’t come easily to Khan. He has worked hard to earn this respect and status in society. Khan is also among those actors who have never grabbed headlines due to any controversy. He always keeps his personal life private and not a very media type of person. He stays away from interviews and limelight which makes him a very down to earth person.

Unprovoked Indian Army Firing Martyrs 18-Year-Old Girl On Pakistan’s Side Of LoC
It’s Official! All Educational Institutions To Reopen From September 15 In Pakistan
To Top