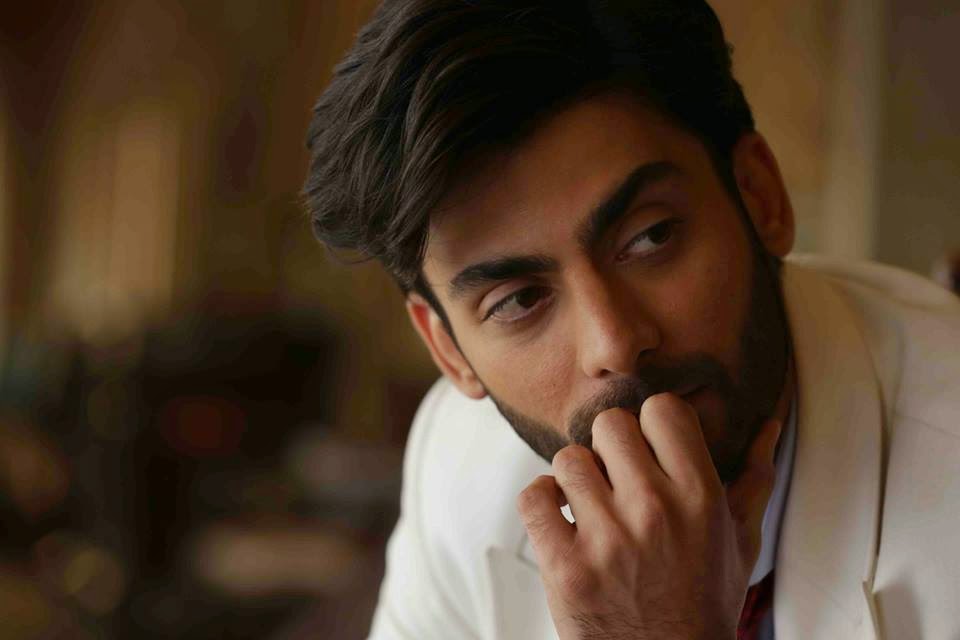 As I begin to type down about the â€˜Khoobsuratâ€™ personification of eye candy, all I can think about is how Disney has been granting all our fairytale wishes.

Fawad Afzal Khan, yes that is right and those butterflies in your stomach know it well, defies all previously set standards of a complete package. Not only the public audience on the other side of the border, but even Bollywood stars are praising our â€˜Asharâ€™ who broke hearts in Humsafar and then again in â€˜Zindagi Gulzar Haiâ€™. He surprised the film fraternity at large when his Bollywood Debut proved that he was not used only as a beautiful prop but rather an actor of substance who has grown over the years, from â€˜Jutt and Bondâ€™ till â€˜Khoobsuratâ€™ it has been a good looking journey as we could see.

Khoobsurat is a fairytale of a Rajisthani Prince falling for a very jolly doctor, therefore the wait to watch the twist in this clichÃ©d tale seems to be worth it. Fawad Khan plays the role of getting-your-eyes-glued-to-the-screen brilliantly as he dons the well mannered personality much like his real self. The film is not the first Bollywood offer her got, rather he has been smart enough to pick the right choice of working with stars like Anil Kapoor. Amidst the overflowing love and admiration he has been getting from all over the world, he still is not used to the attention and that is evident when he blushes the compliments away. Is that not a real looking version of your prince charming?

Fawad Khan stays determined to bring about a evolution in the Pakistani Drama and Film Industry which pushes him to learn more. However, he comment on the reservations Pakistanis may have about him working in India. He claims that he cannot make both sides entirely happy, therefore he invited Indian actors to work in Pakistani industry. Oh boy, who would say no to Fawad Afzal Khan?!
I could go on and on fishing for words to describe his personality but then that would not do justice to the upcoming star. So call up the nearest cinema and book your tickets because the cues this time will be longer than ever. While you are busy dissecting the movie, do remember Fawad who made us proud by reaching the stars and he must know how loved he is by his nation which has been to awkward to stand up for the truth.