Fawad Khan never ceases to amaze us. He’s the definition of perfection with good looks, kickass vocals and of course, prolific acting.

Riz Ahmed, who we popularly know as the son of British-Pakistani parents and who has made a phenomenal impact with his acting in The Night Of.

So, what did Fawad Khan and Riz Ahmed achieved that the world is talking about? Let’s talk about our very own first.

That’s interesting! We previously learned that Pakistani men are officially 3rd sexiest in the world and now Fawad Khan…

About Riz Ahmed, well, the British-Pakistani just won an Emmy!

He played as “Nasir Khan” in the Hollywood film, “The Night Of”. Here’s a brief synopsis of the movie: A Pakistani college student ends up at Rikers Island as a result of getting involved in a murder investigation. 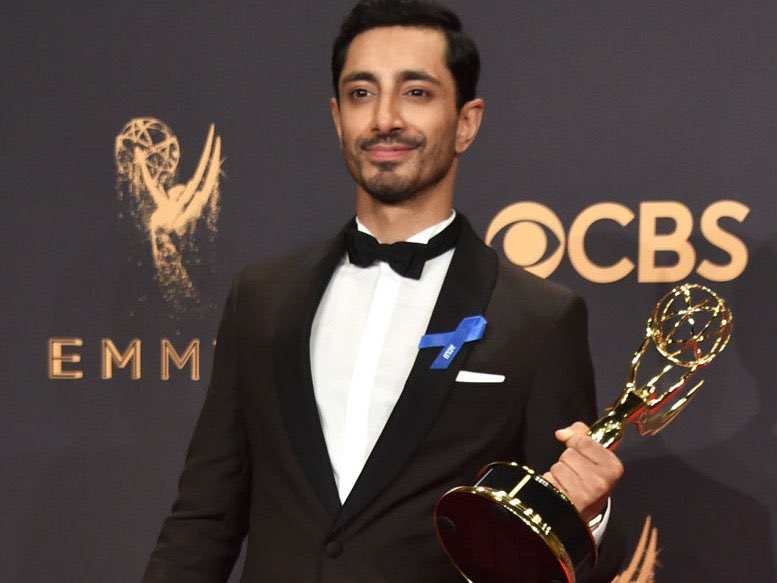 He remains the first actor of South Asian descent to win an Emmy, and guess who he beat in the race? None other than Benedict Cumberbatch! Although Riz Ahmed is a familiar face in the industry, he won an Emmy award for the first time.

The world is talking about it…

Fawad Khan, an amalgamation of all the amazing things you'd want in a guy.

Massive props my boy @rizmc for the Emmy win. Man makes me proud to see my brown ppl up there achieving greatness.Keep killin em fam????

Our heartiest congratulations to Riz Ahmed for winning an Emmy award. And about Fawad, well this might be an open door for more opportunities for him and it would be cool if he actually wins further after the nomination.

India’s Match Strategy against Sri Lanka Reached Twitter and Is Going Viral Like Crazy
Waqar Zaka and Iqrar ul Hassan are Playing the Blame-Game on Social Media and It is Just Strange!
To Top