Seeing how actors and actresses these days go through body transformation today for their upcoming projects is not new to us anymore. From the likes of Hollywood’s amazing actor Christian Bale and Bollywood’s Mr. Perfectionist Aamir Khan going through massive transformations, even actors and actresses feel the need to getting into the skin of their role in order to understand it to the fullest.

Joining the clan of actors who go through transformation is none other than one of the finest actors in Pakistan, Fawad Afzal Khan! 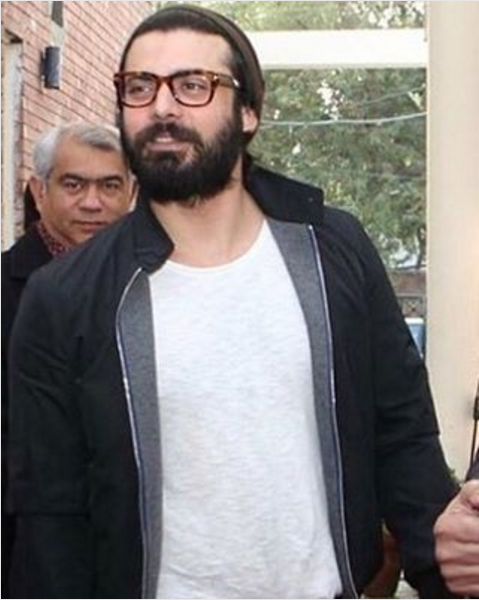 Earlier in 2016, ‘Waar’ fame director Bilal Lashari announced the remake of Maula Jatt, a 1979 hit Punjabi film, which starred Sultan Rahi and Mustafa Qureshi. While other details regarding the film remain announced by the director, it was informed that Fawad Khan and Hamza Ali Abbasi will be the lead characters of this remake.

While critics shared how both, Hamza Ali Abbasi and Fawad Khan do not have the physique to fit in the roles for this remake, it seems like both these actors are now proving everyone wrong by their massive transformation.

Check out #FawadKhan’s grown beard and gained weight to fit the role in his upcoming film #MaulaJatt ! 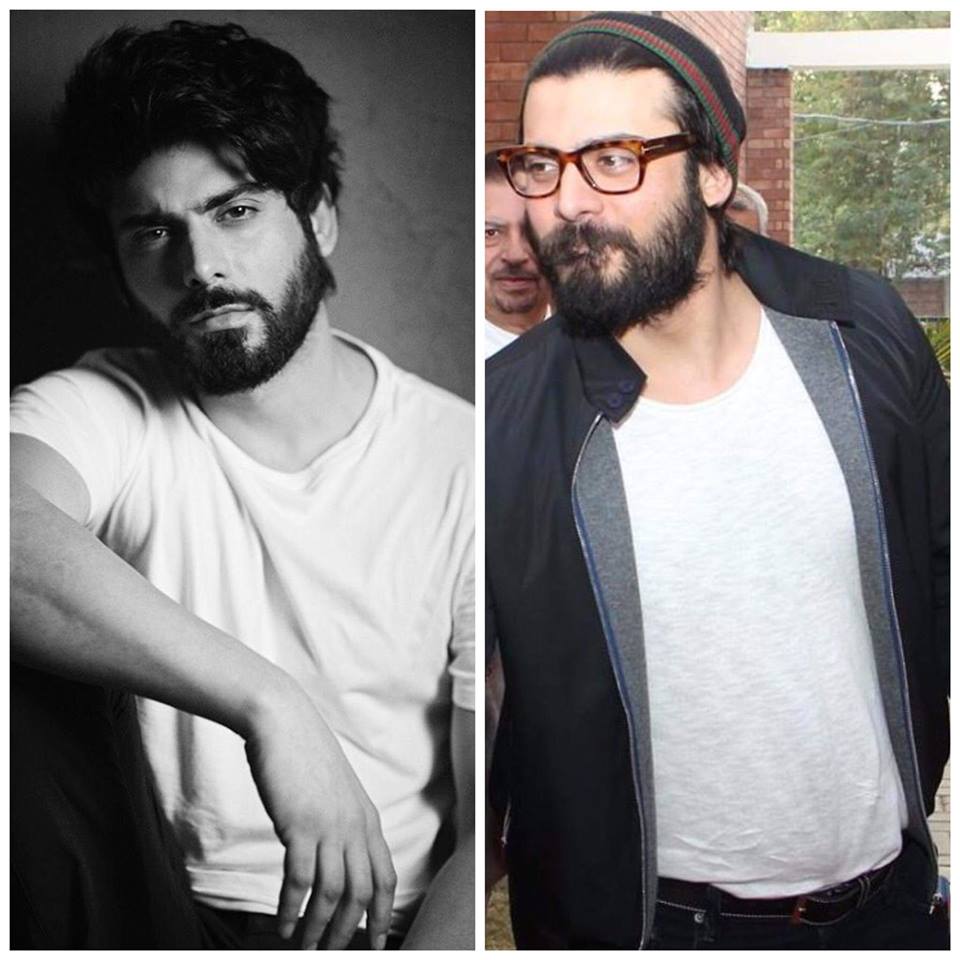 Here’s How He Looks From Head To Toe

Aside from Fawad Khan, actor and political activist Hamza Ali Abbasi is also working extremely hard for his look for the film. 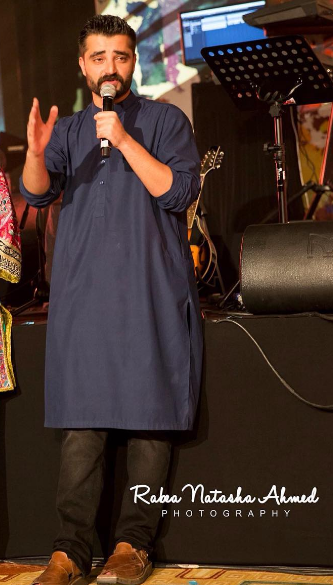 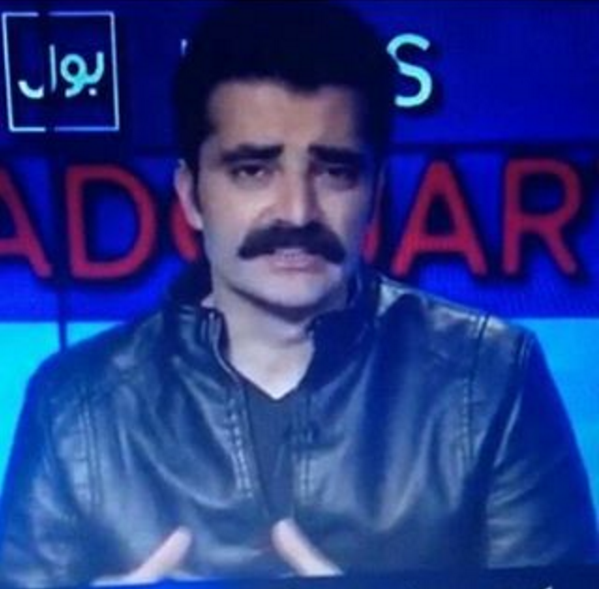 “It has to be a lot more than just a physical transformation. Fawad as Maula Jatt and Hamza as Noori Nath will come as an amazing shocker for the audience,” Lashari had said in an interview where he expressed the actors are taking their lessons very seriously.

While the actors are gearing themselves for this upcoming thriller, we wish them all the luck and hope to see Maula Jatt do wonders on box-office.

The Concept of Women Taking Their Husband’s Name After Marriage In Islam
Are You Ready To #BeAKnockOut?
To Top