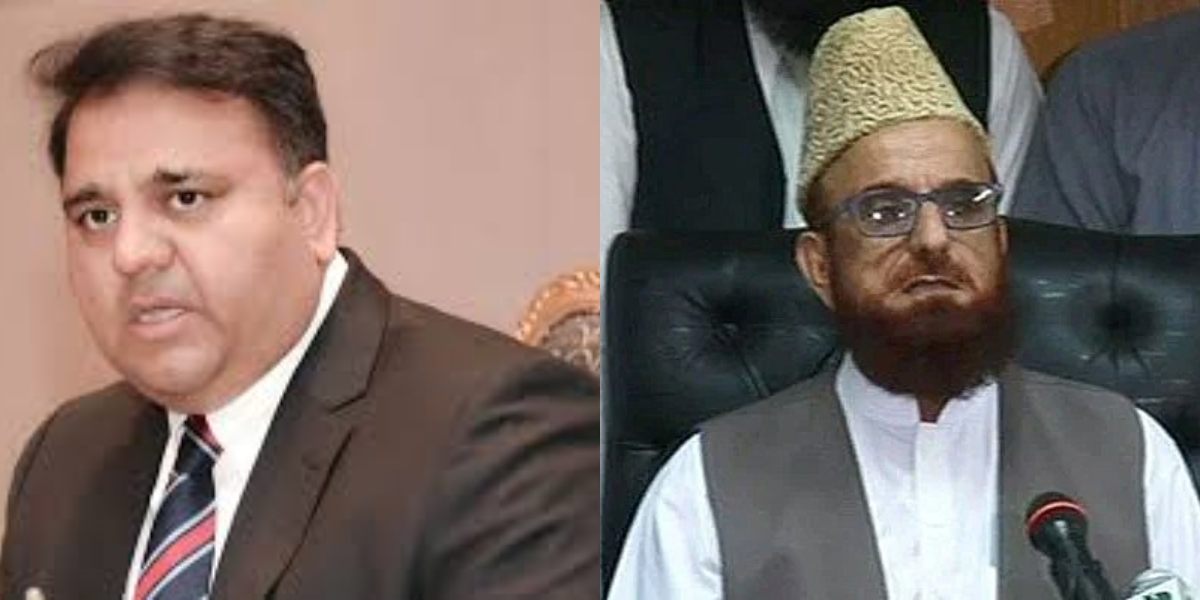 Fawad Chaudhry is back again with his funny jibes and this time, the minister for science and technology has taken a dig at Mufti Muneeb-ur-Rehman on Twitter.

On Tuesday, Ruet-e-Hilal Committee Chairman Mufti Muneeb told his followers in a press conference to continue going to mosques while maintaining social distancing. The cleric said that the lockdown would no longer be applicable to mosques.

The statement came at a time when there was a nationwide backlash against imposing the ban on congregational prayers. It was on the same day that the government of Pakistan extended the lockdown by more than two weeks. 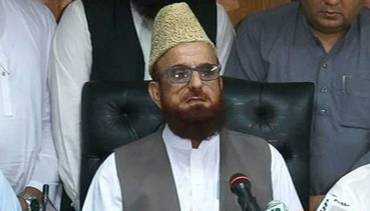 In reply to Mufti Muneeb, Fawad Chaudhry made a statement on Twitter that Mufti Muneeb in the past was unable to spot out anything as big as the moon so how anyone could expect Mufti Muneeb to view something as small as the coronavirus?

“Maulana Sahab is elder to us, so we respect him. However, when he (the Mufti) can’t see such a big moon, how will he spot the small coronavirus. It has been brought to the attention of the ministry of religious affairs that if this is how the head of its ministerial committee makes a mockery of government’s orders than what could be expected of others?” he tweeted the next day. 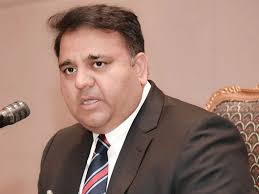 The minister’s latest tweet has expectedly triggered an onslaught of comments. Equally unsurprising was the dearth of constructive discussion on the issue as the supporters were fighting for pitched battles.

The responses and comments to Chaudhary’s tweet varied. Some were hailing the minister while others came out strongly in the religious scholar’s favor. The tweets varied in intensity too. This included those that had verged on the cruel and offensive, a likely result when individuals are unable to keep their emotions in check.

Quite a few Twitter users conjured up fake sayings and ridiculous quotes and attribute them to Fawad.

Below are some of the replies to Fawad Chaudhary’s tweets.

Thankfully, memes are only saving grace and a byproduct of such heated arguments.

While the coronavirus has made a halt to public gatherings, very few preparations can be done for a ‘Chaand Raat’ gathering before Ramadhan this year. However, Fawad Chaudhary did add in his later tweet that hopefully, the government will welcome the month next year being a congregation if the situation did allow them to do so.

Govt Betrays Hero, Fails To Give Compensation To Amjad Sabri’s Associate
What Fun! Pakistani Women Are Loving The ‘Makeup Brush Challenge’
To Top