In this race of technology, America’s billionaire business tycoon Elon Musk has surely identified the future of commuting. After changing the demographics of the motor industry, the Tesla owner is now aiming to extend its production, globally. Hearing the news, Fawad Chaudhry has invited South African entrepreneur Elon Musk to build his next production unit in Pakistan.

Often caught in a controversial space, the minister recently landed his hands on a local journalist while at a wedding. Soon after the news became public, Twitteratis reacted to Fawad Chaudhry slapping journalist Mubasher Lucman and they are hilarious. Recently, Fawad Chaudhry has offered the American tech mogul Elon Musk to set up Tesla’s next gigafactory in Pakistan.

Particularly, the invitation was extended on Twitter after an international news outlet posted Tesla’s future plans. According to the quoted post by Al Arabiya English, ”US automaker Tesla plans to build half a million electric vehicles a year at its future factory outside Berlin”. Eventually, after getting to know about Tesla’s extension plans, Fawad Chaudhry didn’t miss the chance and made the offer.

”Dear Elon Musk, your next destination may be Pakistan!”

Mentioning Elon Musk, Fawad Chaudhry put forward the incentives and ease of doing business in Pakistan, accordingly. Quoting Al Arabiya English’s tweet, the minister wrote, ”Dear [Elon Musk] your next destination may be Pak. 68% of the world population lives within 3.5 hrs flight radius from Isld. We offer ten years zero tax facility and custom free import for factory setup no other country may offer. Plus, we are world’s 3rd biggest freelance software, exporters”.

Currently, having three power factories in different world states, Tesla is looking forward to opening its fourth one outside. Reportedly, the fourth gigafactory will contain facilities to assemble entire electric vehicles on its own. Furthermore, all batteries will be manufactured in Tesla’s fourth production unit.

Undoubtedly, Elon Musk is changing the demographics of the motor industry with his innovative and futuristic approach. The owner and CEO of Tesla have time to time stunned the world with his exceptional inventions which are believed to be from tomorrow. Last year, in 2019, Tesla launched its all-electric battery-powered ”Cybertruck” and its monstrous design took everyone by storm. 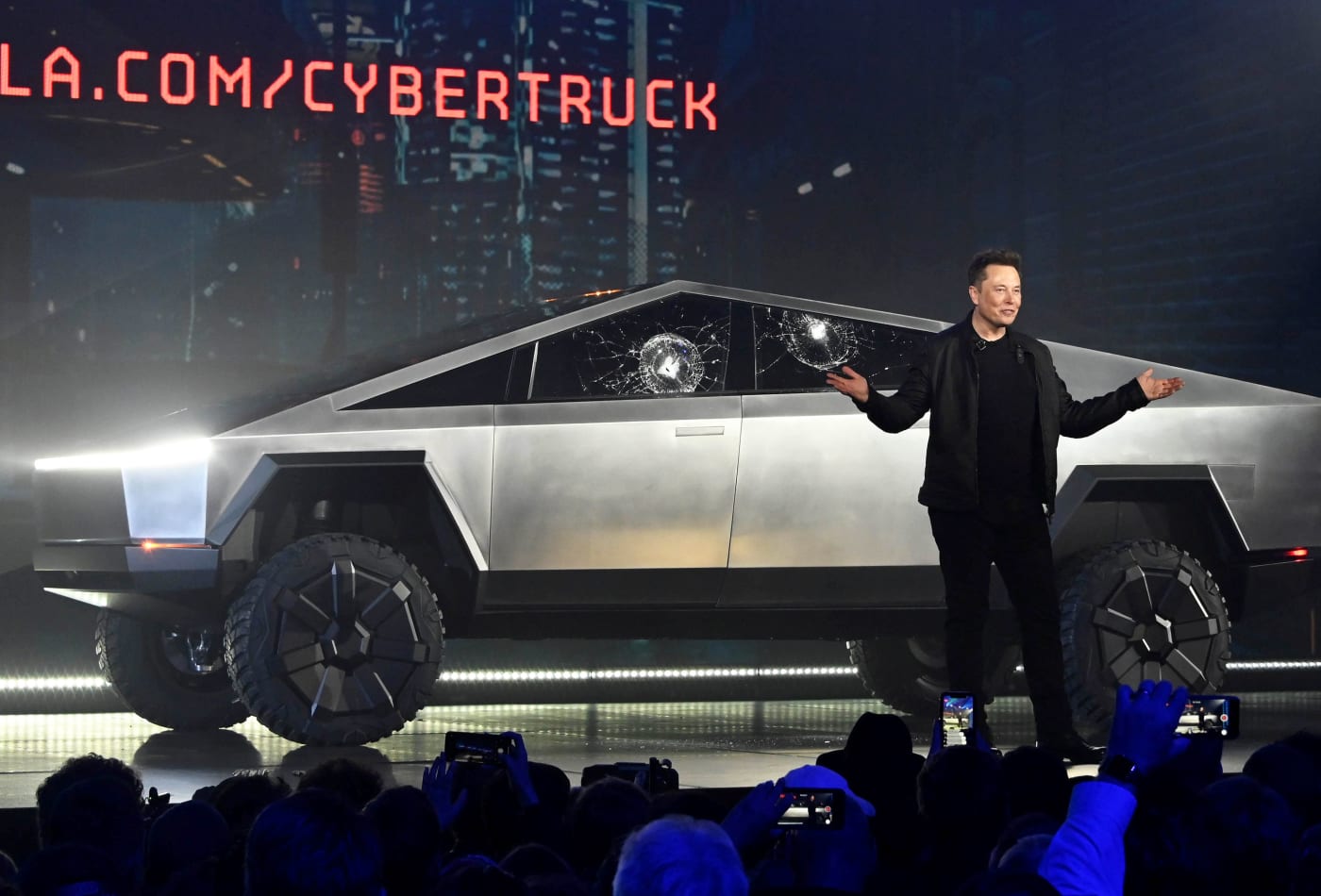 Unluckily, the live demo of the awaited ”Cybertruck” turned out to be a disaster as the vehicle’s armored glass smashed. To provide a better understanding of the functions, Elon Musk tested the vehicle live. Eventually, the ‘bulletproof’ claims went into vain as the glass smashes in the first throw.

What do you think of Fawad Chaudhry’s invitation? Tell us in the comments section below!