The ‘Bollywood Syndrome’ is working its magic once again. After Padmavat, the Indian cinema has geared up to release another historical saga ‘Panipat’ portraying Muslims under a harsh light.

Previously, Ranveer Singh playing Allaudin Khilji garnered criticism from the Muslim communities as they found a misrepresentation of the great emperor from a dignified leader to a mere villain. Similarly, this time veteran actor Sanjay Dutt has played the character of the famous emperor Ahmad Shah Abdali in Panipat; that has not only disappointed the Pakistanis but has Afghans worried, as well. 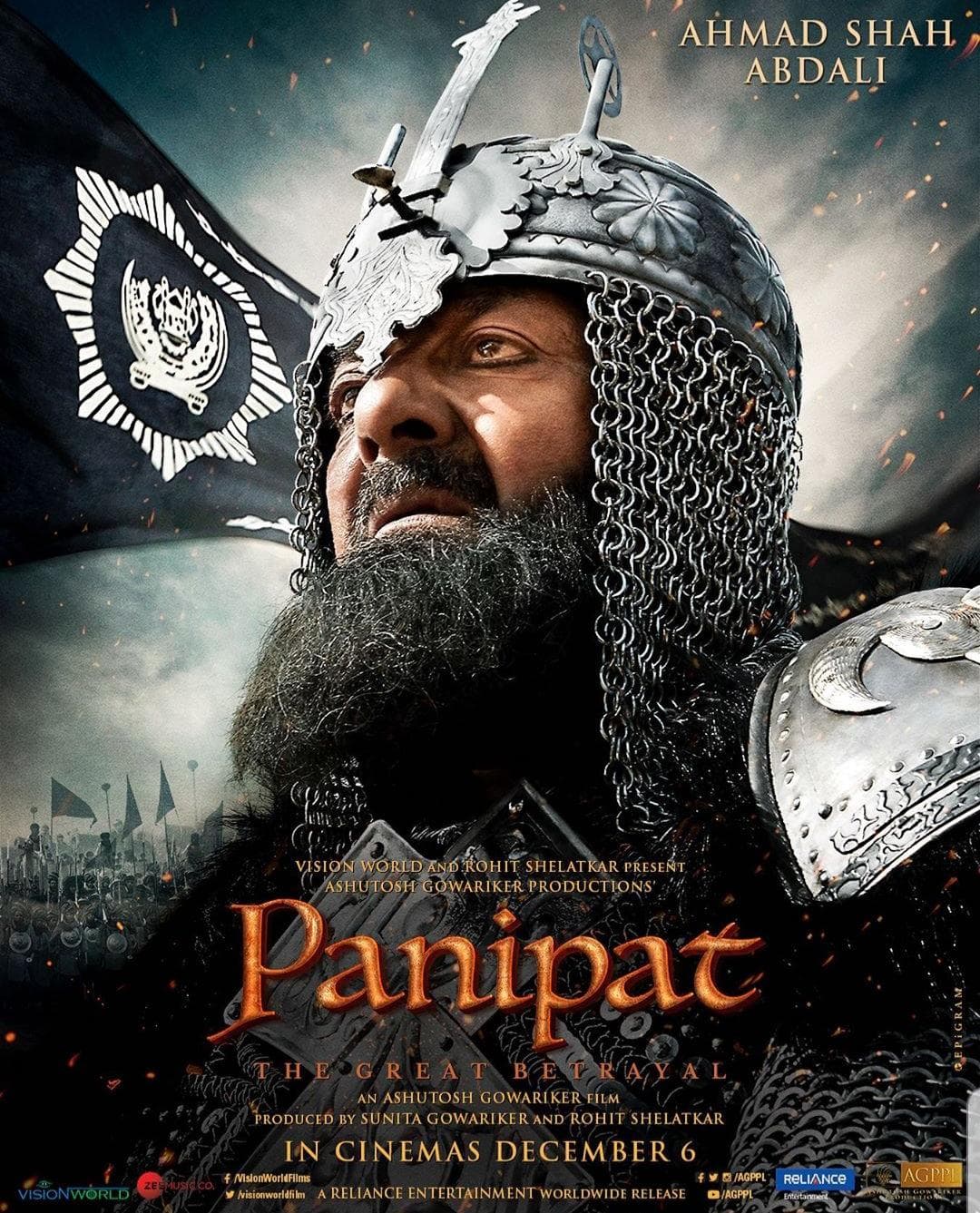 For those who are unaware, this movie is based on the third battle of Panipat that historically took place between the Marathas and Ahmed Shah Abdali – a Muslim Afghan leader. He is a revered Muslim figure that holds great significance for Afghanis as they consider him to be the founder of modern-day Afghanistan. However, Bollywood is known to not only portray Muslims as villains, but they also bag a reputation of twisting the history in their favor. 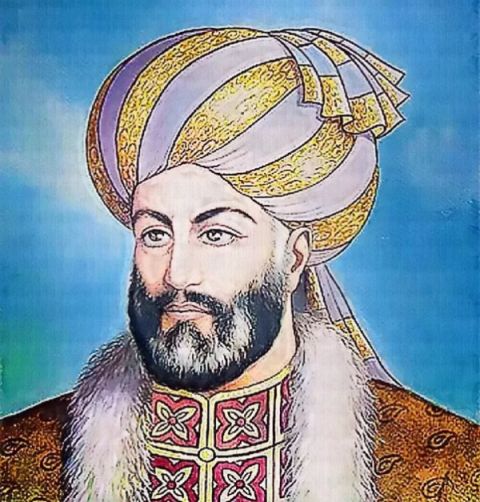 Hence, this project will be no different including the concerns and voices raised over the misrepresentation of the Muslims in previous Bollywood movies. However, this time Fawad Chaudhry too broke his silence. He is one Pakistani political personality that doesn’t hold back on social media. He serves his opinions raw and hard-hitting.

Fawad Chaudhry called Bollywood out on ‘Rewriting History’ in Panipat!

Federal Minister for Science & Technology Tweeted replying to a tweet regarding the movie, he said, “When idiots try to rewrite history under RSS influence this is minimum one should expect, agay agay deikheiye hota hai kiya”

When idiots try to rewrite history under RSS influence this is minimum one should expect, agay agay deikheiye hota hai kiya….. https://t.co/IecnORvomx

These are the sentiments of most of the Pakistanis that are the least bit pleased with Bollywood’s old tricks on showcasing the Muslim rulers are vile, barbaric and almost lunatics. Most importantly, the portrayal of Ahmed Shah Abdali by Sanjay Dutt raised the concerns of the Embassy of Afghanistan. They have reportedly sought a meeting with the Information and Broadcasting Minister Prakash Javadekar to discuss the film. Surely, the Afghans much like the Pakistanis are not too happy with the way their respected former leader is shown.

So much so, that the ex-Afghan ambassador to India directly tweeted to Sanjay Dutt:

Dear @duttsanjay Ji: Historically, the Indian cinema has been extremely instrumental in strengthening the Indo-Afghan ties – I very much hope that the film “Panipat” has kept that fact in mind while dealing with this important episode of our shared history! https://t.co/8HKLei2ce1

This period drama is set to release on December the 6th. Moreover, the various Hindutva moves made by India in recent times, this isn’t any different. Many have declared the release date as completely intentional. How? Because December 6 is the same date when Babri Masjid in the city of Ayodhya, in Uttar Pradesh was demolished.