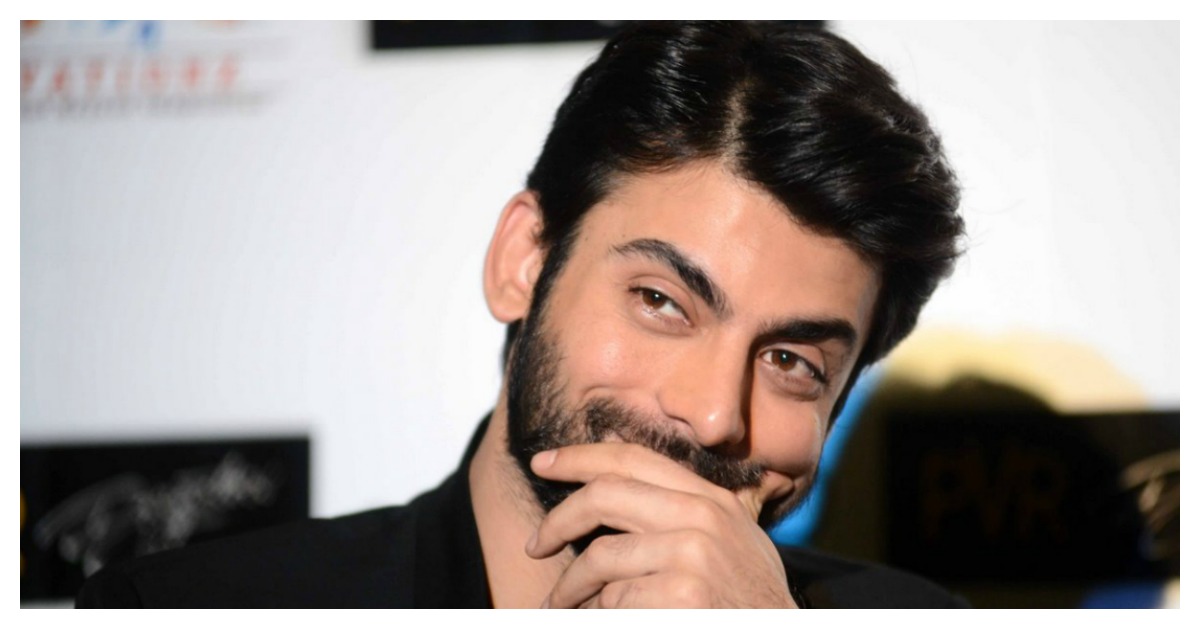 Since the attack on Uri and the knee-jerk reflexive blaming on Pakistan by India, the Pakistani artistes working in Pakistan have faced the highest pressure. Constantly being threatened to leave or comment about the political situation and the subsequently rising tensions across the border, the artist fraternity in India has seen a divide.

There are those who harbored ill-will against the Pakistani talent and have come out with hatred against them very openly.

And then there were some who supported the neutral stance and explained how actors are not political commentators and shouldn’t bear any such responsibility.

There was a loud noise on social media where everyone from either side was expressing everything they could in the favor of their school of thought. Some media outlets took it as an opportunity to spread rumors about certain situations. 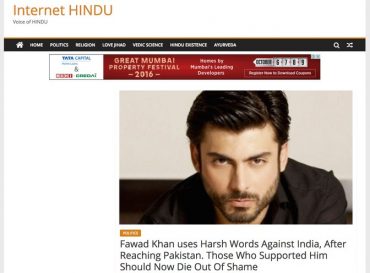 And it was due to this spread of misinformation that his role as Virat Kohli in an upcoming M.S. Dhoni myopic was chopped.

Finally giving in and in an attempt to clear the air of rumors surrounding him, Fawad Afzal Khan broke his silence on the issue. On a recent update on his Facebook page, he said:

Turns out he was in Pakistan all along while the Indian media chanted that he ran away from India recently. Another tarnish on the extremely irresponsible Indian media.

“As a father of two little children, I pray and wish like many others that together we can build and live in a more peaceful world. I believe we owe it to our children who will shape our tomorrow.”

We wish that sanity prevails and people understand that hatred is never the answer. Nobody wins a war. There are just relatively less damages.

The Way This Company Is Providing Drinking Water To The Poor Will Restore Your Faith In Humanity
Sattar Buksh’s Twitter Manager Gave The Most Savage Response To This Parody Account of Paresh Rawal, Causes Lols
To Top