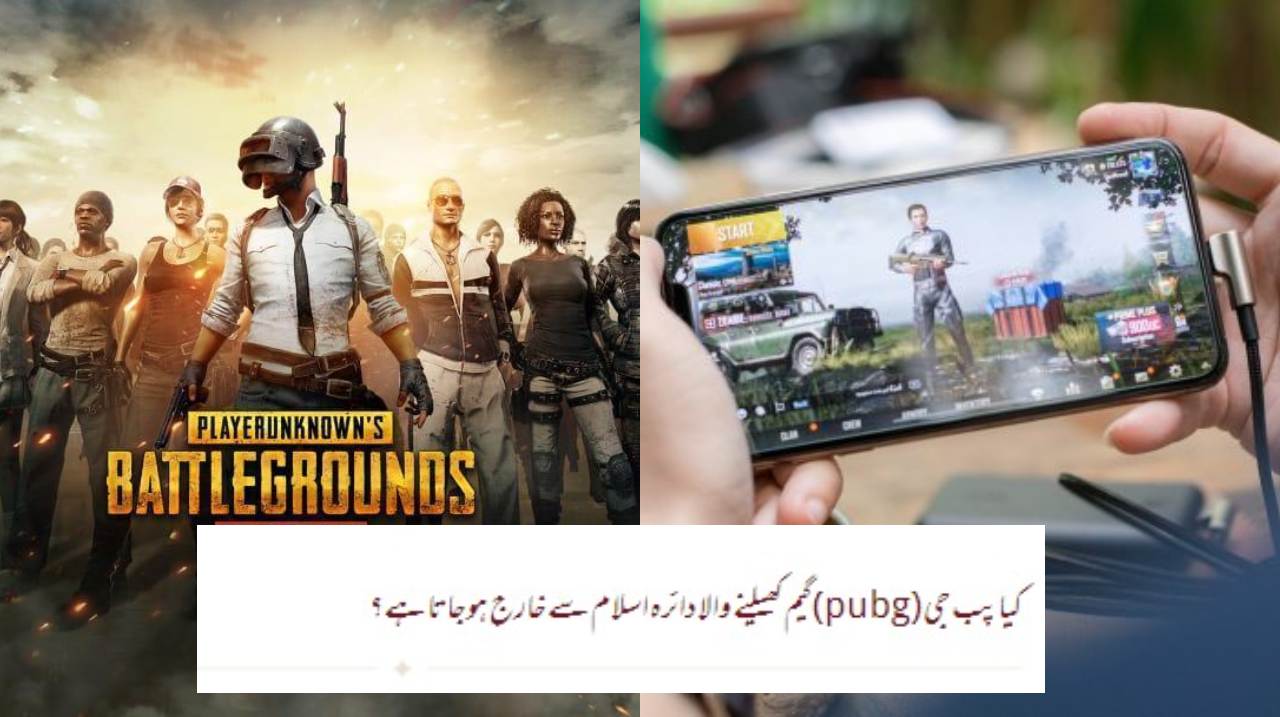 A new fatwa (religious decree) has been issued against the world-famous online game Player’s Unknown Battlegrounds (PUBG). The fatwa was issued by Jamia Uloom Islamia, declaring PUBG players to be excluded from the realm of Islam as they did shirk and their marriages to be voided.

According to the details, the fatwa against PUBG Game was issued in response to a question that an individual had posted on the official website of Jamia Uloom Islamia, asking about the Islamic ruling on the PUBG game.

The question read, “Does anyone who plays a PUBG game fall out of the realm of Islam?”

In response to which it was said that it is unlawful to play this game and the person playing it will be excluded from the realm of Islam. In addition to this, in case the person playing the game is married, his/her nikkah will be annulled.

Here are the questions about PUBG with their answers…

What does the fatwa say?

As it appears, in the PUBG game, sometimes the game’s player has to worship in front of idols to gain power, and the person playing the game has to bow down. Moreover, the game constitutes idolatry which is prohibited for Muslims and goes against the concept of tawhid, the oneness of Allah.

For a Muslim to bow down to idols while believing in tawhid is a downright shirk. According to the Fatwa, doing so in a game will gradually get rid of the abomination of bowing down to idols.

Hence, as a Muslim, it is not permissible to play this game. Bowing down to idols to acquire power is shirk. Moreover, the one who does it intentionally will be excluded from the realm of Islam.

In addition to this, even if the players does not commit any act of shirk in PUBG according to the fatwa, it is still not permissible to play the game. This because the player still agrees to the shirk consisted game.

The addictive nature of the game makes the player oblivious to many religious and even worldly matters. According to sharia, Muslims are not allowed to play any game which is meaningless and wastes time. While further sharia abomination is that by playing this game excessively increases negativity in mind.

Apart from this, the game involves killing humans, and weapons are bound to increase aggression and encourage violence among teenagers. Earlier, PTA temporarily banned PUBG in Pakistan for the very reason. Reportedly, it was destroying the mental health of the users.

Remember Pakistani Super Model Aaminah Haq? This Is How She Looks Now
HabibMetro Lights up Its Flagship Building for Breast Cancer Awareness
To Top