One of the biggest problems every Karachiite continually faces is traffic congestion. Not only it leads to long, tiring jams but an accident as well. A major cause is heavy-duty vehicles that are not allowed to run during regular traffic hours. It’s also illegal as well but transporters and groups tend to go about means of bribing and run their trucks all day on any road of the city despite the law.

The law is enforced for many valid reasons. Failure to comply leads to accidents just as it did recently in Karachi. A water tanker toppled over after it lost control due to the water’s weight when the driver tried to make a turn at a high speed. 3 people came in the way of the overturned tanker and died on the spot, while 2 people were reportedly injured.

Here’s the video of the accident that took place in Shah-Faisal Colony, Karachi

News of this accident surfaced social media and in a recent update, details regarding the deceased and the perpetrators were revealed. According to eye-witnesses, the truck driver was overspeeding and lost control which led to the water to shift on one side, displacing all the weight. As a result, the water tanker overturned and took lives of 3 people.

A brother and his 2 sisters came in the way of the water tanker. 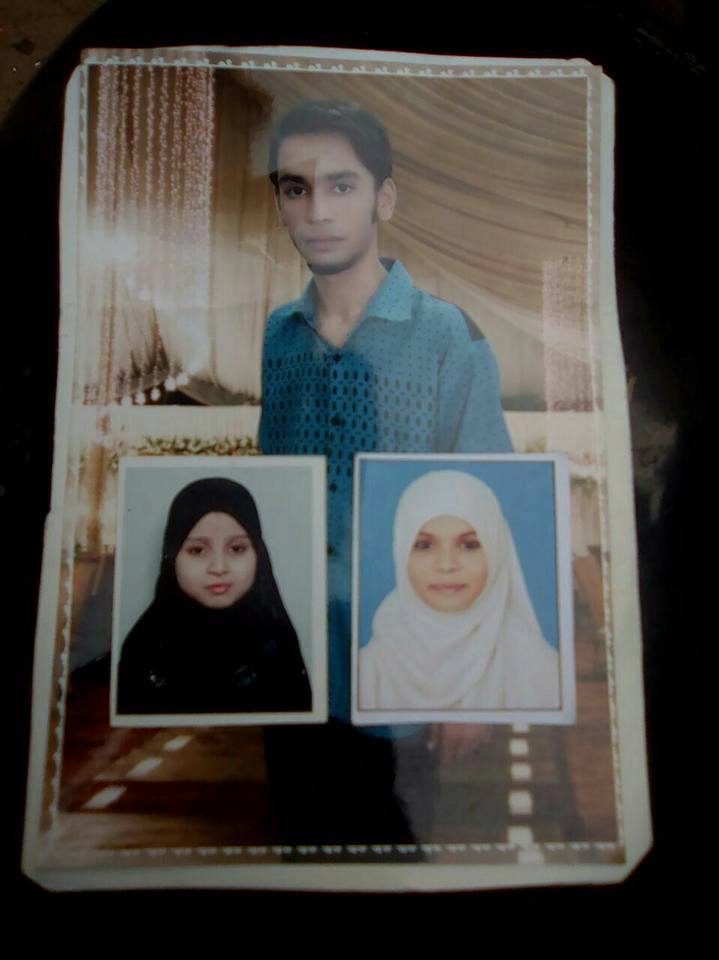 Here’s the truck driver who got arrested. 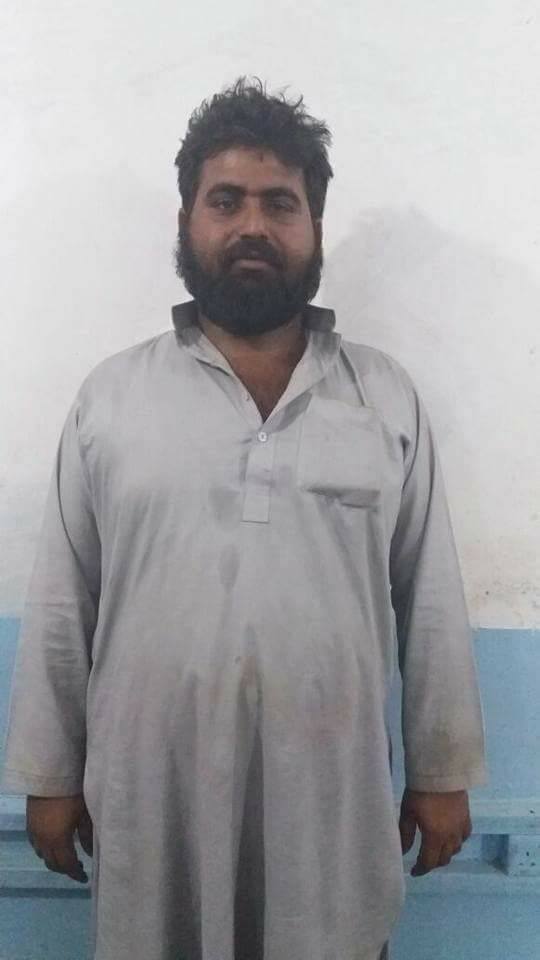 Next, a guy met the father of the 3 siblings who died in the water tanker accident. He shared what the father had to say and provided a couple of details. It is about how the father got to know about the accident and the death of his children. Here’s what he wrote:

Today I met the unlucky father and my colleague for condolence. His Son and 2 daughters got expired by the water tanker accident. I just want to state the story what really happened that day.

Mr. Abdul Subhan listened to someone that there was an accident at Shah Faisal 2 Chowrangi.

He rushed towards that place for humanity where he came to know that 1 boy and 2 girls got badly crushed from that accident and were taken to Jinnah Hospital.

He was sad about the accident and told his friend that this is really terrifying for family. At the same time he got call from Jinnah and they told him story. He was in shock, rushed towards Jinnah where he found dead bodies with condition I don’t have words for. Funeral of them carried out After Esha Namaz last day.

Now, a story of the children:

Both girls were Hifaz-e-Quran and they were called by Madrisa to collect final Sanad of Hifz and a scholarship too. They went on a ride with their brother before 5, 7 minutes this terrifying accident happened.

Here I am attaching a picture of their father who is still in shock… May Allah mercy on them and also Sabar for the family. 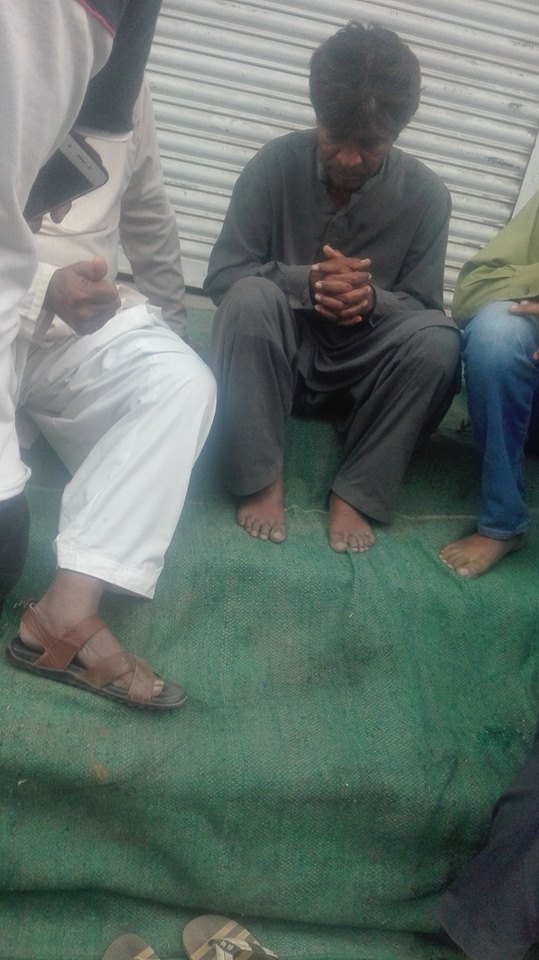 Our sincerest condolences to the family of the deceased. We hope strict legal action is taken for this case and the perpetrators are brought to pay for their actions.