Even though affairs seem to be simmering down in Islamabad, things aren’t looking so good with the FATF. The Financial Action Task Force (FATF) has decided to continue Pakistan’s ‘grey-list’ status.

In the recent developments regarding FATF goals, Pakistan’s status remains unalleviated. Moreover, the FATF is reiterating on its 27 point agenda. 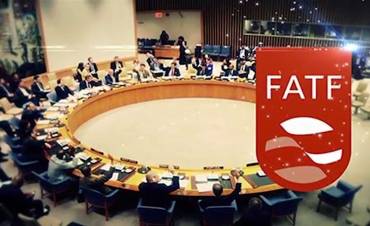 Furthermore, FATF President Xiangmin Liu is asking Pakistan to ‘do more’ and fulfill global standards. “Pakistan needs to do more and it needs to do it faster. Pakistan’s failure to fulfill FATF’s global standards is an issue that we take very seriously,” said Liu.

In addition, FATF President Liu gave Pakistan a ‘clear warning’ and a deadline date of February 2020 to show clear progress on the agenda.

“The FATF is giving a very clear warning [that] if by February 2020 the country has not made significant progress, we would consider further actions, which potentially include placing the country on the Public Statement, also referred to as the blacklist,” he further added.

Previously, the FATF had placed Pakistan on the grey-list demanding significant results to get out of the list. At this time, this warning serves as the first one since February 2019 when the terror-financing watchdog has returned to the scene.

The only good news that has come out of the public statement is that FATF President Liu stated Pakistan is now showing ‘tangible progress‘. The FATF is welcoming Pakistan’s new government and what it is trying to achieve. 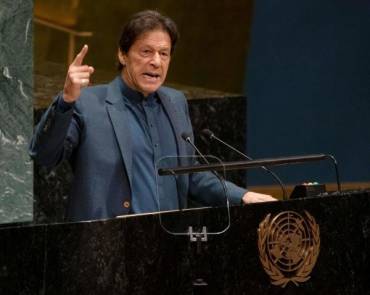 One of the main issues at hand right now is Pakistan and the scourge of terror-financing, something the watchdog is keeping eyes on.

He further added that even though Pakistan is trying, the results are not acceptable and the progress isn’t sufficient. Instead of opting out of the greylist, ignorance of the FATF’s call would lead Pakistan into the abyss of the FATF blacklist.

Not what the government expected

Even though the Pakistan government had expected a stall on its grey-list status, the PTI Chieftain and his men were not expecting a stern warning. The FATF’s four-month call comes as a shock to Islamabad.

Last but not least, the incumbent government seems to be trying its best to control all of Pakistan’s issues. However, if the watchdog goals aren’t achieved, a lot of countries will stop doing business with Pakistan. This would hurt the country’s economy beyond repair.