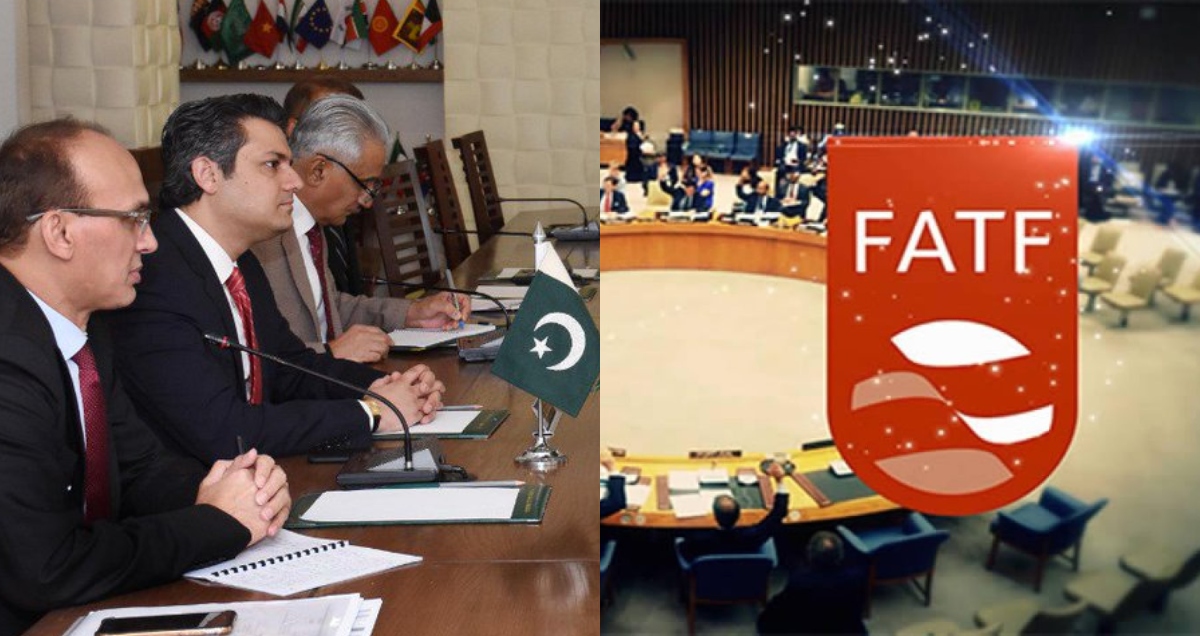 The Financial Action Task Force (FATF), a watchdog body, has recently been engaging with Pakistan a lot. The watchdog’s duty pertains to check and balance in money laundering and economic relations pertaining to terrorism.

In the past, the FATF had placed Pakistan on the grey-list, which served as a warning. The watchdog body had warned Pakistan and asked them to take steps against terror funding and money laundering.

However, as of today, the FATF is happy and satisfied with Pakistan’s compliance and adherence to the strict laws of the body. The recent FATF compliance meeting was held in Beijing, China and Pakistan’s Minister for Economic Affairs, Hammad Azhar was present on the scene. 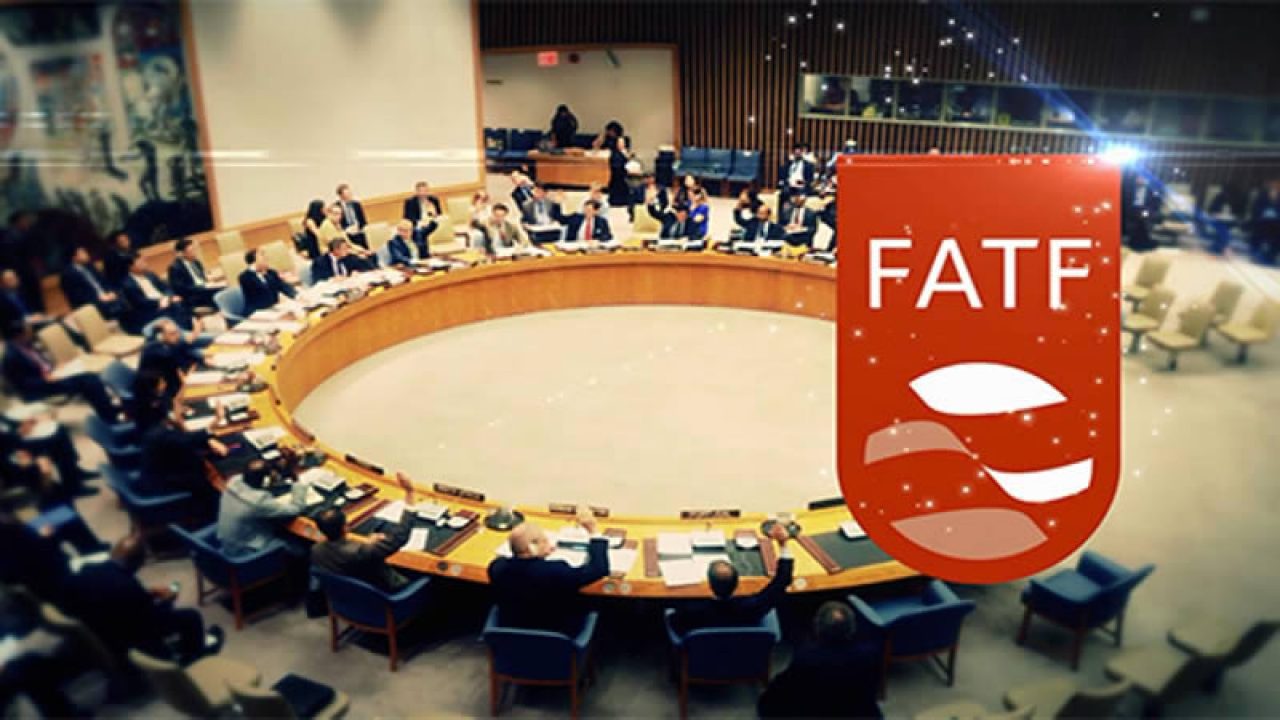 Hammad Azhar defended Pakistan’s performance report at the forum during the joint FATF meeting. Once the meeting in swing, the mood of the FATF could be seen. The body was happy and satisfied with Pakistan’s compliance with its demands.

However, Pakistan’s not-so-friendly neighbor India ended up red-faced when it stood as the only party not happy with Pakistan. “The ongoing meeting went very well. This time the attitude of the US and the European Union countries remained supportive and except India, no other country raised questions on Pakistan’s compliance,” wrote Pakistan’s top publication, The News.

With the contingent still present at the FATF seminar, Pakistan will again, today, defend the country’s stance if needed. “If the joint group of FATF demanded any further documents or annexures of any point, the Pakistani side would be ready to reply to them,” it was learned from The News.

India, the FATF, and Pakistan

India has singlehandedly tried to diplomatically isolate Pakistan on the international stage for a very long time. Ever since the Pulwama incident, India has constantly been trying to target its neighbor. Consequently, Pakistan has also fought off the Indian stance and voiced support for the suffering of Kashmiris on every forum. 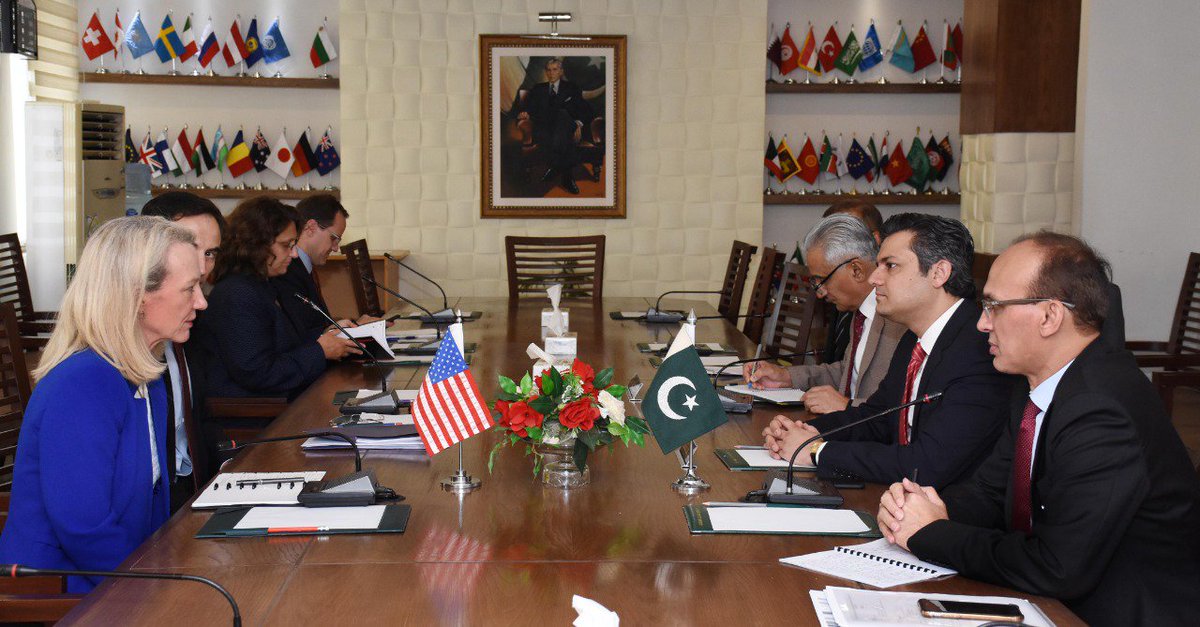 Moreover, Pakistan requires diplomatic strength to form a lobby against India’s diplomatic heroics. The consensus must be reached on the foreign policy and for the FATF vote, Pakistan will need support.

To avoid being placed in the FATF blacklist, Pakistan needs the support of three major players in the world. However, if Pakistan wishes to come out of the grey-list and end up on the white-list, it will need 12 votes out of a total of 39.

This, again, depends on the diplomatic effort Pakistan puts in during the time. The recent meeting between PM Imran Khan and Donald Trump in Davos might serve as a good omen in this regard. Not only for Pakistan-US ties but as a good impression on other countries as well.