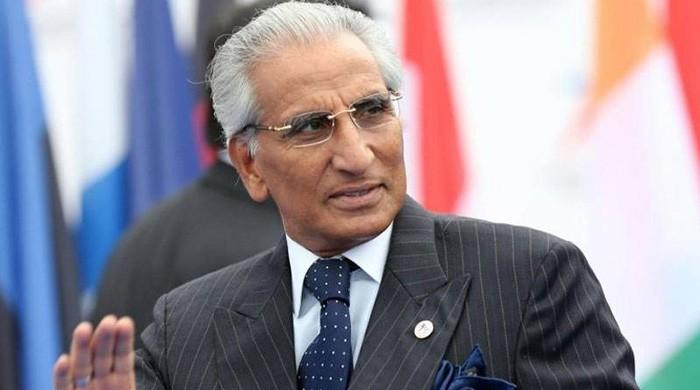 The Prime Minister issued direction after according his approval to the recommendations, contained in a report of the Inquiry Committee, tasked to deal with the planted story issue in the Dawn daily on October 6, 2016. According to the official notification on Saturday, the Prime Minister, after having considered the findings of the Committee as to its terms of reference, approved its recommendations in para 18 of the report. 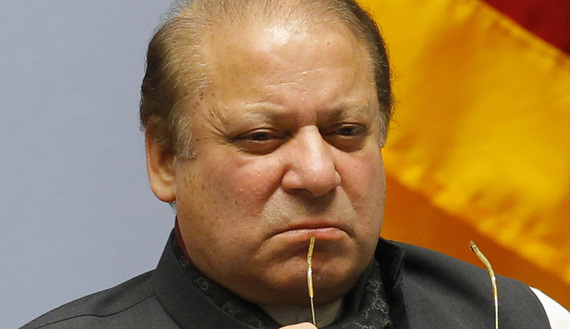 The concerned ministries and divisions were directed to take necessary action accordingly. The direction for issuance of a necessary notification
to withdraw Fatemi’s portfolio was also made. Similarly, proceedings against Rao Tehsin Ali, PIO, would be conducted under the E&D Rules 1973 on the charges based on the findings of the report.

The role of daily Dawn/Zafar Abbas/Cyril Almeida in the instant matter would be referred to All Pakistan Newspapers Society (APNS) for necessary disciplinary action to be taken against them.

The APNS would be asked to develop a Code of Conduct for the print media, especially when dealing with the issues relating to the security of Pakistan and to ensure that stories on the issues of national importance and security are published by abiding by the basic journalistic and editorial norms, it said.