This year has been an ‘exposing’ one as several Pakistanis celebrities have been caught in the controversial aspect till now. Among other artists facing criticism online for their unexpected pull-offs, Mohsin Abbas Haider and Fatema Sohail’s case created chaos. However, recently, the actor’s ex-wife Fatema Sohail has fallen victim to an ‘indecent’ viral video scandal. 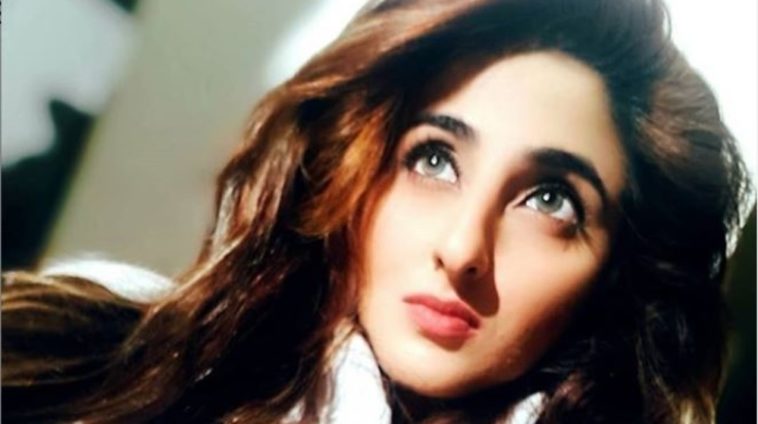 In the turning of events, recently, a video of a couple involved in ‘sexual activities’ is circulating on the internet. Without thinking twice, internet users started calling the woman in the video as Fatima Sohail because of the uncanny resemblance. As of now, social media is on their feet while there’s no authenticity that the clip has Mohsin Abbas Haider’s former wife in it.

Apparently, in this digital era, people assume things easily without thinking about the victim’s suffering. However, since the marital issues of Mohsin Abbas Haider and Fatema Sohail got public, several revelations have come into notice. Well, it all started after Fatema Sohail accused her former husband and actor Mohsin Abbas Haider of domestic abuse on her official Facebook. 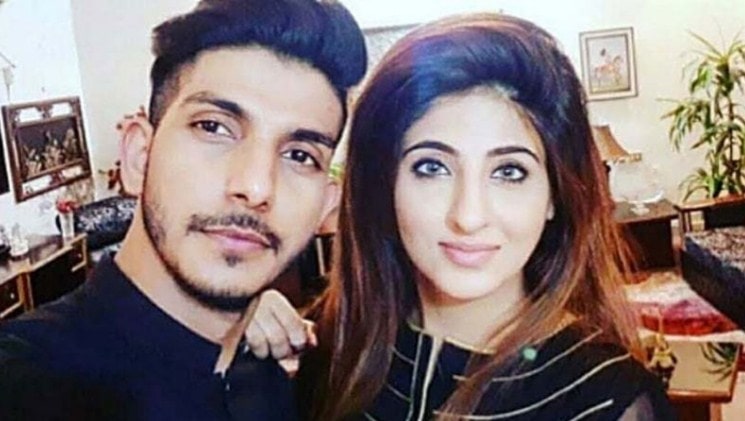 Eventually, the upfront accusations caught instant attention as the actor’s years-earned fame was now on stake. In the clearing of stances, Mohsin Abbas Haider then arranged a press conference to present his side of the story. Since then, the “Na Maloom Afraad” star has been facing bans from the drama industry and his admirers also showed disappointment.

The ‘toxic’ marriage ending in divorce!

Along with the criticism, news of Fatema Sohail wanting to put a final end to the deteriorated marriage came in. Back in September, Mohsin Abbas Haider’s wife Fatema Sohail filed for divorce and called the marriage ‘toxic’. Soon after the appeal was made, the actor’s controversial pictures with model Nazish Jahangir went viral on social media. 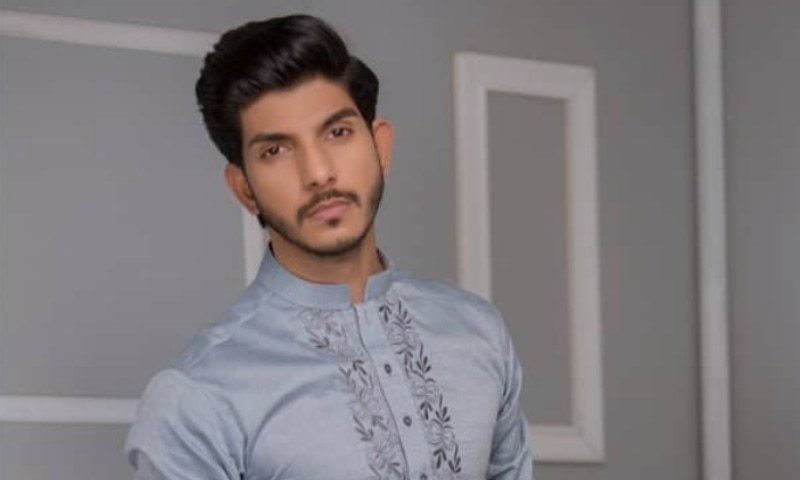 Certainly, it is a huge ‘controversial’ gap that needs to be filled in this technologically advanced time. Believing everything one sees on the internet adds another ignorant user to the list. Well, until now, there’s no confirmation that the woman who appeared in the video scandal circulating on social media is Mohsin Abbas Haider’s ex-wife Fatema Sohail.

What do you think of the viral video? Tell us in the comments section below!

Here’s Why Every Freelancer Should Consider A Career in SEO!
Asim Azhar Clarifies The Infamous ‘Shoe-Attack’ During His Live Concert!
To Top