The Unorthodox Premiere of Fast & Furious 8 Will Rush You To Cinemas! 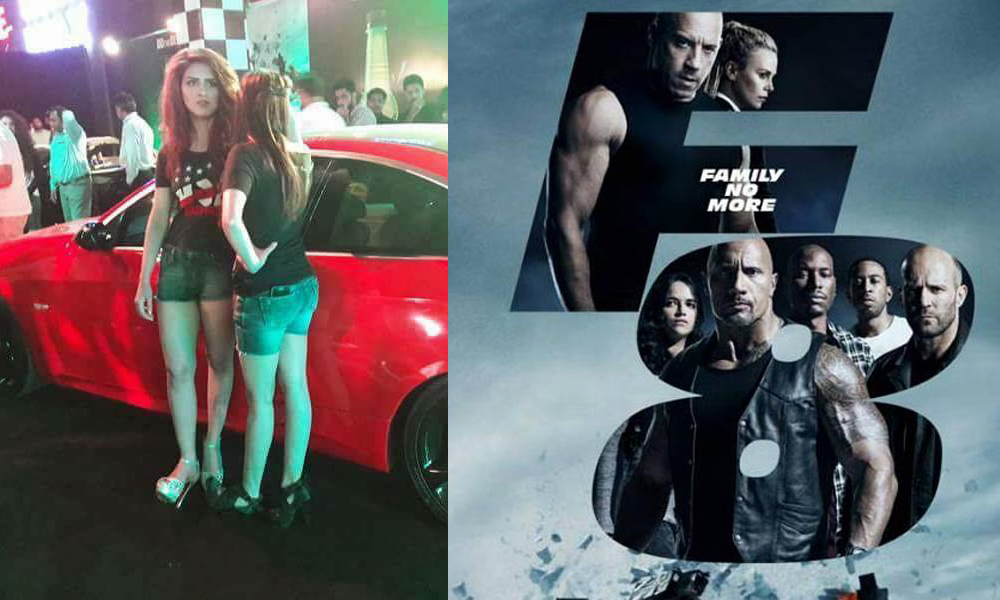 A journey that started in 2001 has just released its latest chapter. Fast & Furious 8 is now out in Pakistani cinemas as of April 12, and it looks like it is going to be an action-packed experience. The Fast & Furious series is all about drag racing, the smell of burning tires, cop chases, roaring engines, and exotic cars; something that all of us love to watch in action. However, just recently Dwayne “The Rock” Johnson, and Jason Statham has peaked our interest as they made their appearance as antagonists of the story. So, what is more, special in the 8th sequel? 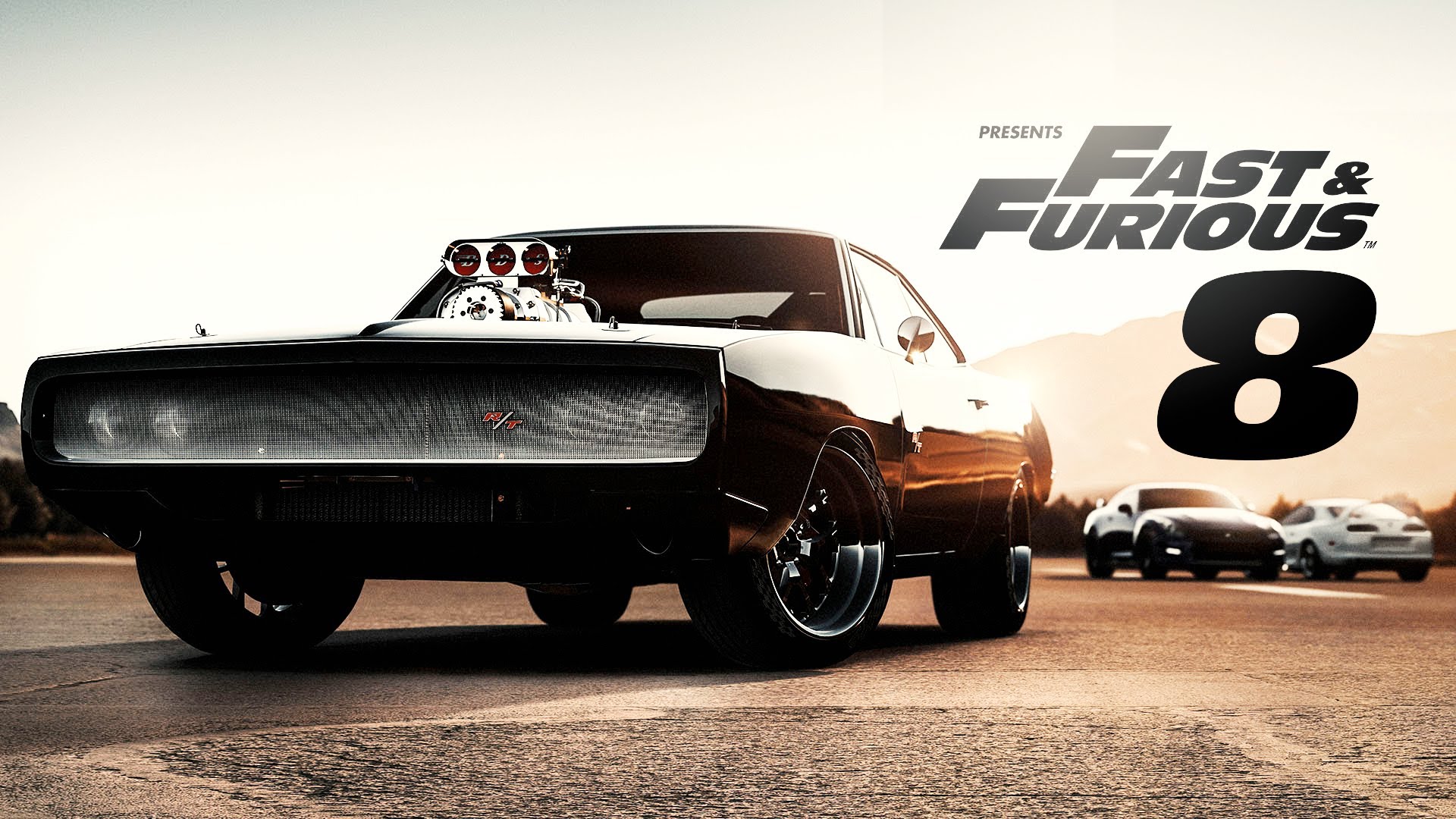 Die-hard fans of the movie series would say that they are watching because it is a legacy of Paul Walker, his dedication to the role as Brian O’Conner, and his affection towards the cast of Fast & Furious. Others may watch because of the storyline and direction, or how the local cinemas would host the premiere show of the movie. As a matter of fact, one cinema had a unique idea about the premiere show as shown in the pictures. 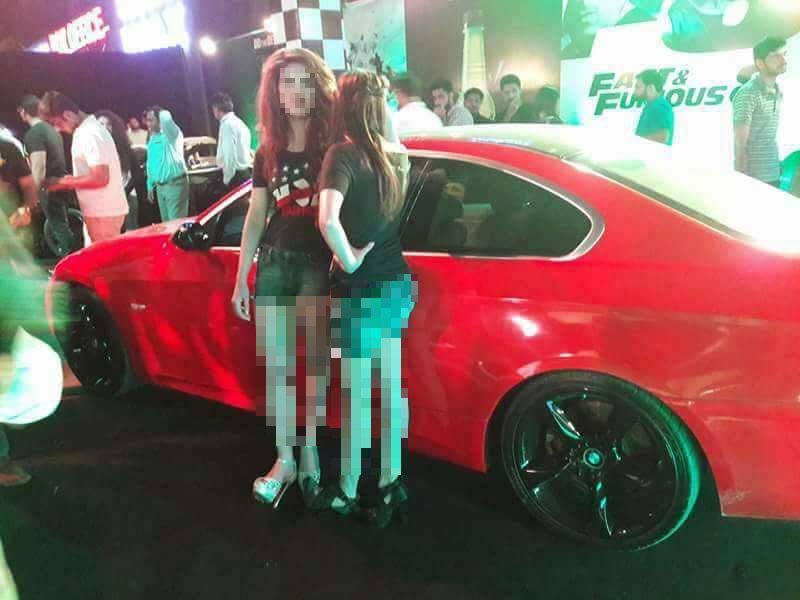 The premiere show consisted of an exhibition of exotic cars in Pakistan. This was done in collaboration with a famous online vehicle marketing and information group, Pak Wheels. While it was obvious that the premiere would exhibit sports cars in Pakistan, fans of the movie series could not help but notice the ladies on the revolving stage.

If anyone claims that the series is also about showcasing or even perhaps, in some sense, materializing women… they are delusional! The director carefully shoots a racing event and none is in the absence of women drooling on engines, big tires, races, and the sound of bass speakers. Perhaps this stereotypical image relating gorgeous women with fast cars is a false one, however, the cinema in Pakistan took every opportunity to promote the movie. 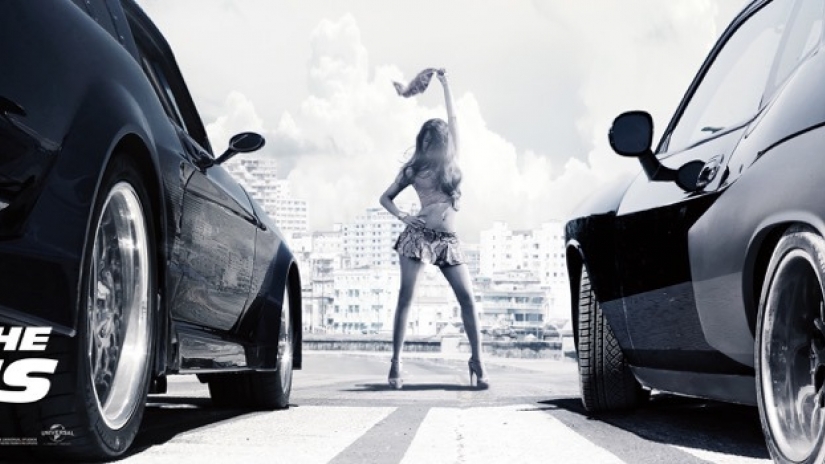 With the death of Paul Walker, Fast & Furious 8 might just be the last chapter of this series. Moreover, different spoilers have already started to show up on the internet that strengthens this claim. Therefore, grab a ticket and let us know what you thought about the possible series finale, which is Fast & Furious 8.

The Story Of Mashal Khan’s Life, Struggles And Dreams Will Leave Everyone Heartbroken!
Umair Jaswal All Set To Release His First Ever Solo Album In Fall 2017
To Top