Faryal Talpur Now Wants An iPod To Listen To Quran While In Jail And Finally, ‘Adi’ Remembers Allah!

It is often said that stability in anything comes with sheer struggle and esteemed patience. Pakistan Tehreek e Insaf (PTI)’s years of battle with the corrupt political system and to bring it to an elimination point paid off this year after taking over the government offices. Leaning over to the last year, former disqualified Prime Minister Nawaz Sharif’s step down and arrest turned out to be the start of a major change in the country’s political attire. 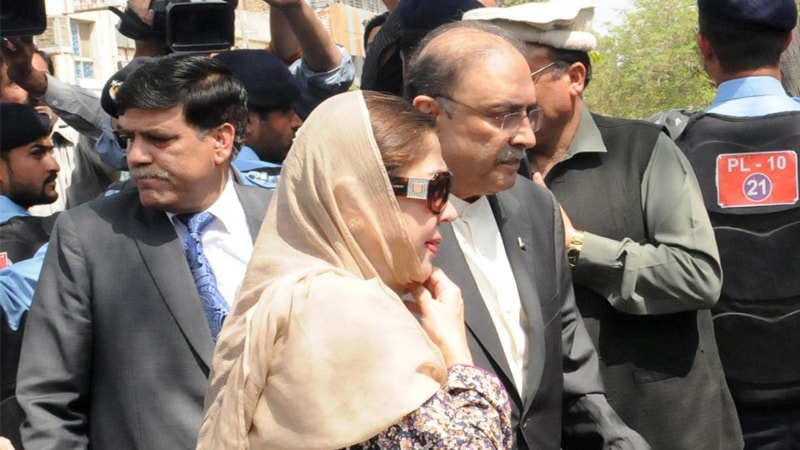 Earlier this week, on Monday, Pakistan Peoples Party (PPP)’s Co-chairman Asif Ali Zardari’s sister Faryal Talpur put some demands in front of the accountability court. According to sources, an application was filed by Talpur’s legal team pleading to provide some ‘other’ facilities including microwave oven because the queen can’t eat cold food, airconditioner because your highness can’t sleep under just a ceiling fan, mosquito killer lamp because sucking blood is only the queen’s duty, a torch to look for the escape, an iPod to listen to the Holy Quran as she’s now finding Allah near her and a maid to look after her unbearable existence.

The demands were made in order to make Faryal Talpur feel as if she is in her own house instead of a prison cell. Though the concerned court has not entertained the request till. The accountability court then extended the remand of former President Asif Ali Zardari and his sister Faryal Talpur till September 5th. After Asif Ali Zardari, Faryal Talpur was arrested by NAB earlier this year for having fake bank accounts and laundering money through illegal channels. 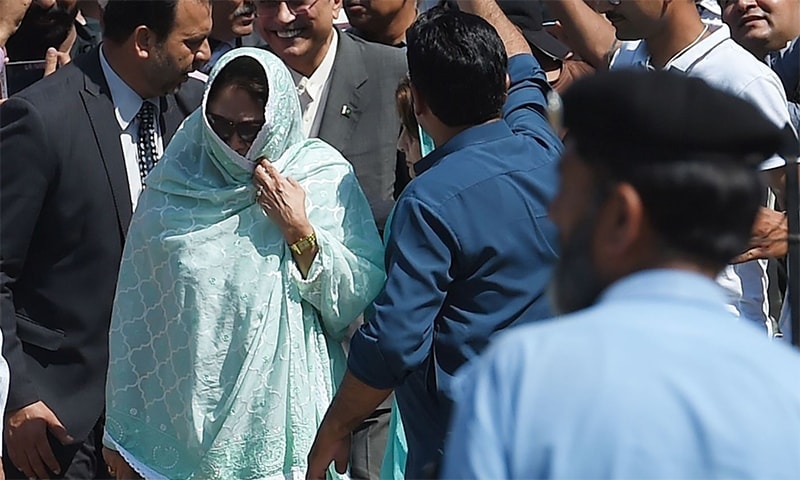 Check out: Nasir Lotha – A UAE Businessman Who Was Used By Zardari And Nawaz To Launder Money From Pakistan!

PTI and its prosperity plan for the coming years!

The ongoing year sure served the Pakistani awaam with a huge sigh of relief as the corruption rule now seems to end. PMLN’s Nawaz Sharif and recently his daughter Maryam Nawaz are serving their sentences, PPP’s Asif Ali Zardari and his sister Faryal Talpur now wants to compensate with the government but it won’t happen and Pakistan will finally prosper under a determined leadership in the coming years. Everyone is aware of the current crucial stage in which the country is lying but it shall pass too.

What do you think of Talpur’s irrational demands? Tell us in the comments section below!

Shaneira Akram and George Fulton Were Found Shopping For Groceries And It Was Hilariously Cute!
This Pakistani Girl Shares Why Being Patient Is The Most Beautiful Thing Ever And It Sure Does Help!
To Top