Faryal Makhdoom Turns Down Any Possibility of an Upcoming TV Show

Boxer Amir Khan and his wife Faryal Makhdoom are one of the most favorites couples of Pakistan. They have been under the limelight for far long and regarded as a great couple.

The couple’s lives reflected in good terms for a considerable amount of time. Their fans and followers labeled them as a powerful and most perfect celebrity couple.

News storms against their reputation as the perfect celebrity couple shortly after Faryal Makhdoom shared controversial stuff on social media.

She is renowned for being a social media sensation and has amassed many followers on various platforms. Her Snapchat account remains most active and significant to connect with her. In the past couple of days, she shared images that indirectly hinted towards her husband’s family’s treatment towards her. 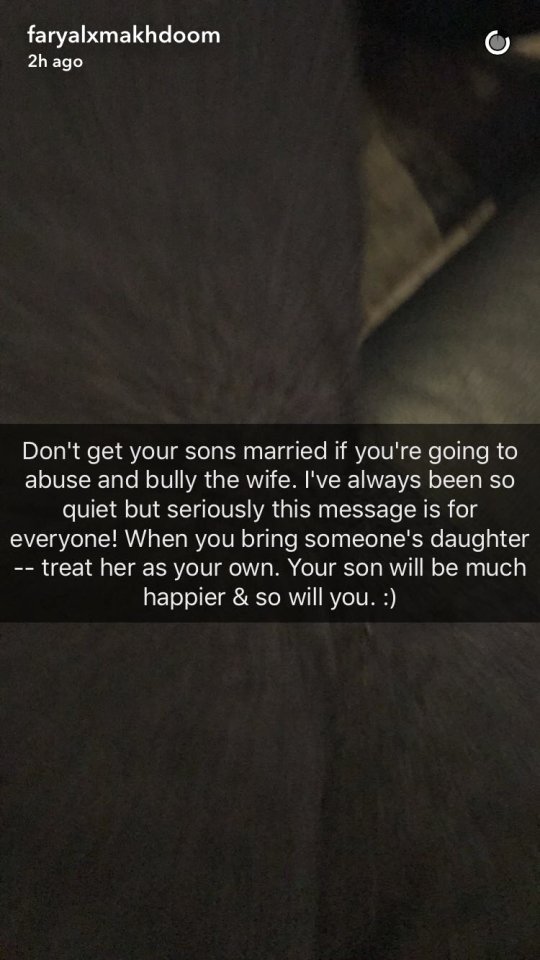 It emerged as a protest by her as she took to social media. Perhaps she considered that the only way she could have her terms from the family is if she takes the social media to spill the beans. The move taken by Faryal Makhdoom garnered staggering attention and concern of her followers. Some of them took her side while criticized her for sharing personal life issues publicly.

I admire Faryal Makhdoom for speaking up, too many women are harassed by their in laws daily but choose to remain silent.

On the contrary, the followers of Amir Khan are significantly concerned about his image and reputation in the world of sports. Such things are only a breeding ground for controversies and gossips that he may certainly want to avoid in all terms.

Right after the issue went viral and matured in time, another bullet was fired. It was reported that Amir Khan was launching a reality TV Show to broadcast his and his family’s everyday life. Sounds much like the Kardashians, but Amir Khan is taking revenge against Faryal Makhdoom here.

Shortly after the news went viral, Faryal Makhdoom disses the claim in her style. She took on Twitter and wrote about anything as such not happening at all.

I have NO reality show coming up. This isn't a joke, and no HUMAN would put themselves through this drama for a publicity stunt!

Oops! Looks like somebody is not happy. Why would she be?

Now that Faryal Makhdoom has officially ruled out any possibility of a Keeping Up With the Khan’s coming up on television. Certainly, those who were already looking forward to it would be disappointed.

It has been narrowed down to what Amir Khan thinks about his wife taking on social media once again to declare a strong statement.

Meanwhile, fans and followers of both Amir Khan and Faryal Makhdoom must be unnerved and staggered by what is happening here.