Faryal Makhdoom Saga Continues, Here Is What She Did Next! 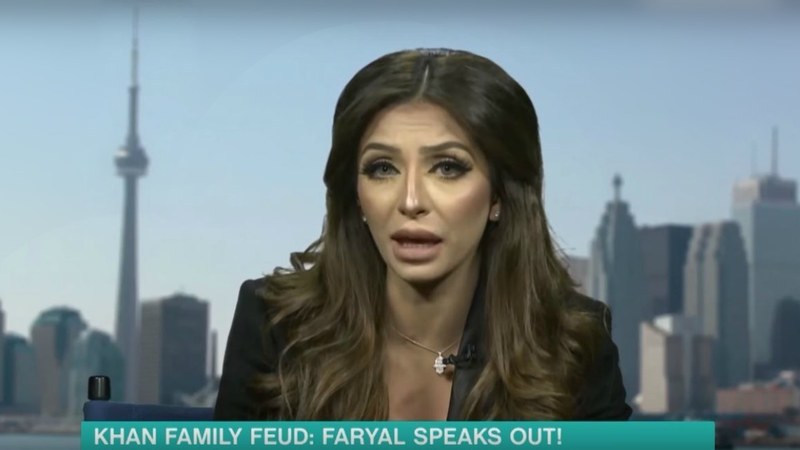 The Faryal Makhdoom story continues to gain speed and momentum. Just recently, Amir Khan explicitly advised both his parents and his wife not to continue this issue on a public forum but, Faryal Makhdoom paid no heed. This time, the model has appeared on a foreign morning show to explain the troubles in her marriage.

It appears that she spoke up for the last time as she went all out on a British channel “This Morning Show”. She explained that his in-laws have an issue with her over her clothing. However, she continues, that the sort of clothes she wears is exactly the same as before her marriage with their son Amir Khan. She said that she was wearing a sleeveless shirt on the first day Amir’s family came to her house, and they were fine with it then.

Faryal Makhdoom also describes herself as being the same person she was five years back, and nothing has changed even after her three years of marriage with the world class boxer Amir Khan. She says that nobody even as much as signaled to her that her dressing had to be changed. 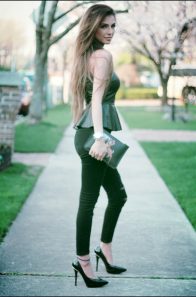 Faryal Makhdoom explains that her issues with Amir’s family started just after their engagement:

“I remember it was a few months before my wedding. I went to Pakistan to do some shopping and I wanted to surprise Amir. He was in Dubai with his family at the time. So my brother and I, I wanted to go to surprise Amir for Valentine’s day and he had told me ‘it would be so nice to see you, we haven’t seen each other for a while’ because he used to be training. I thought it was a surprise. It would be cute. Little did I know it would backfire on me.”

She has also revealed that her in-laws would not let her meet her husband before marriage. Amir’s sisters would use to taunt her, especially his brother, who called her Michael Jackson (fake skinned, or plastic surgery) on Twitter. She said that she was also called a gold-digger when she would have to sit at home. She was pregnant at that time, Faryal told the show, and it was plain ruthless of them to even think of such things. 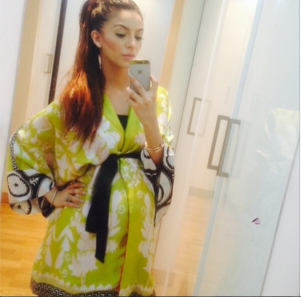 At the end, she said:

“I would really like for all of us to get along. It wasn’t our choice for them to move out. They wanted to move out and Amir supported them in that. It would be nice for them to eventually get on with us. I always tried and I will always keep trying. But I don’t know how possible that is, especially being in a marriage for three years and not having great communication.”

We all hope that the lives of Amir, Faryal, and their families return to normal and private. A lot of stuff has been exposed to social media and the news, which itself is wrong. Private, personal, and family issues should never be revealed publicly and should always be solved in private.