Faryal Makhdoom and Amir Khan are one couple that became a part of the news for the whole of 2017. They were surrounded by controversies relating to their marriage and families. It all started with Faryal posting a series of Snapchat stories where she indirectly hinted on domestic problems she had had to face.

Thereafter, the couple was on the brink of separation. They would not stop throwing shade at each other on social media. It was inappropriate and immoral on moral grounds. Amir Khan, who has enjoyed an incredible boxing career disappointed many of his fans by becoming a part of scandals and maligning his reputation as an athlete. However, it appears that all has settled between the couple. They have decided to put their differences aside and start a new life, embracing what the future holds.

Meanwhile, Faryal’s latest Instagram stories have caught people’s attention. Fortunately, this time either of people becomes a part of something other than a scandal or controversy. Faryal revealed some interesting facts about her life, marriage, career and of course, Amir Khan. 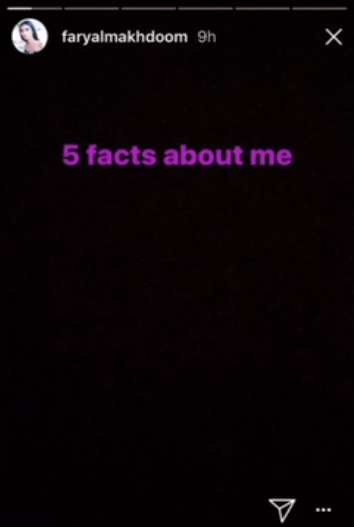 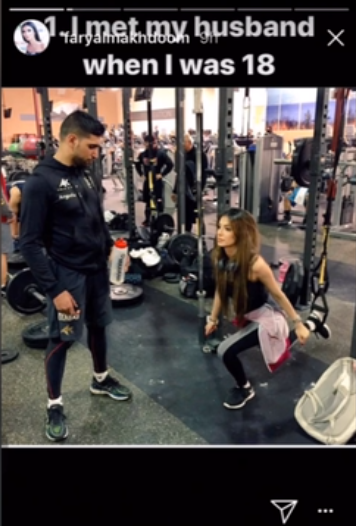 The age where most people are getting through college or something 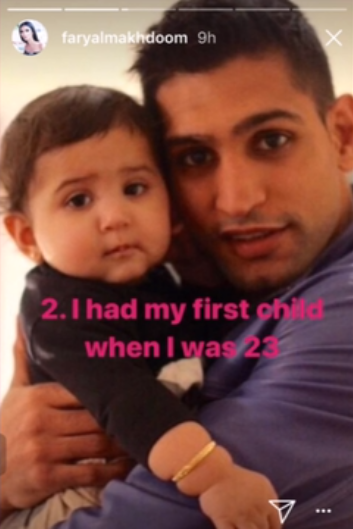 Guess many of her fans did actually know that, no? 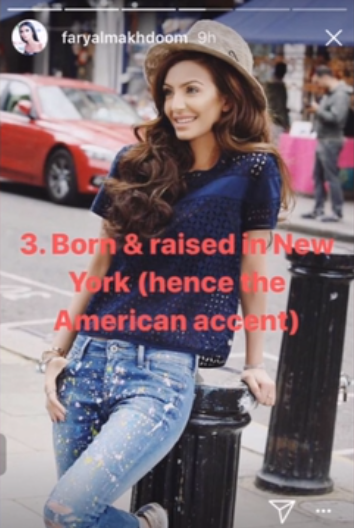 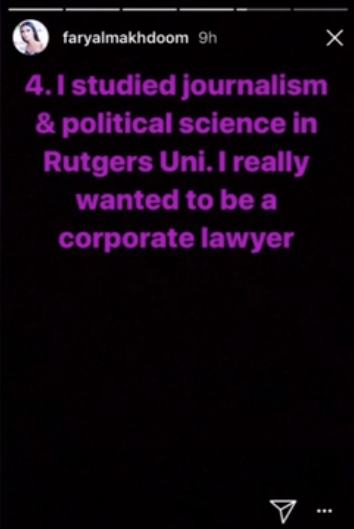 HAHAHA well, having nice teeth is one privilege… 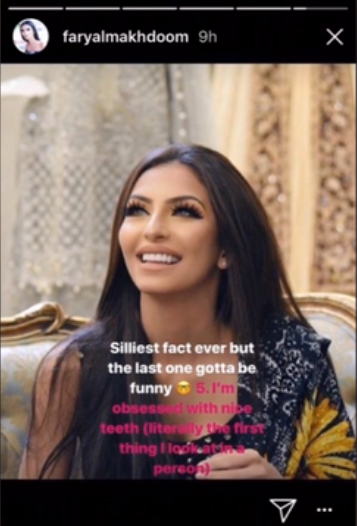 Well, how many of us actually knew all these details about her life? This must be a really interesting piece of information for her fans.