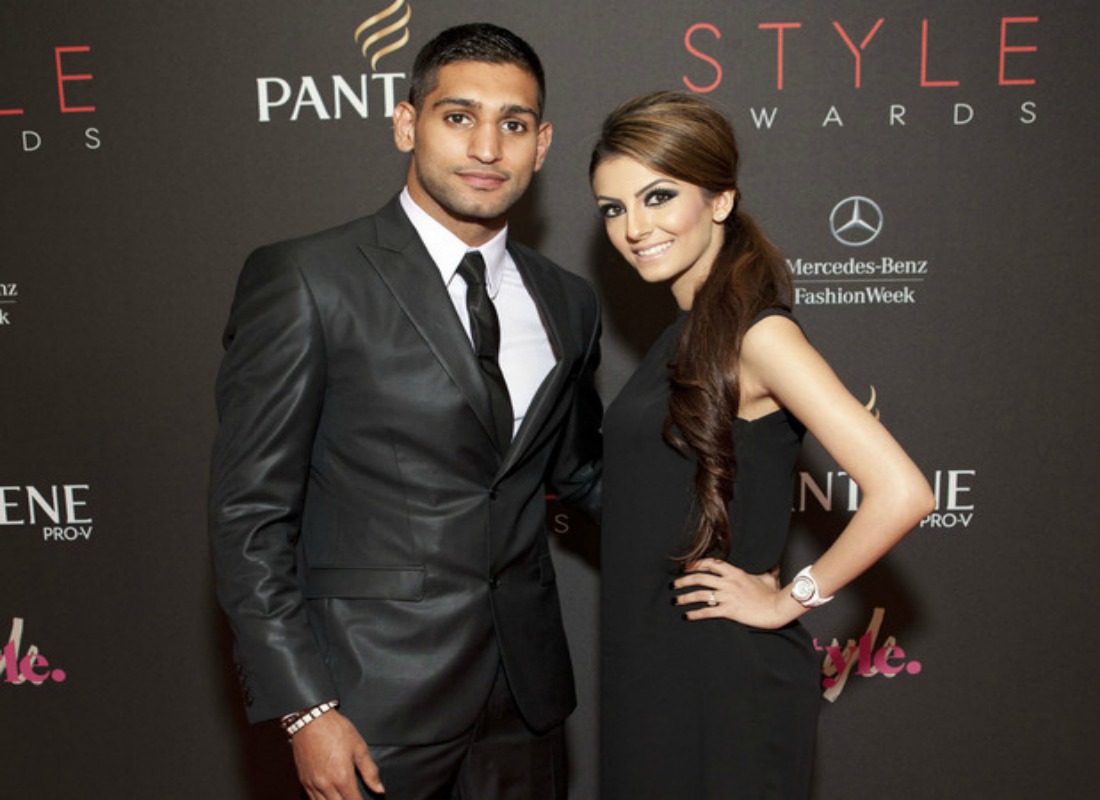 Welcome to the World of the Khans!

Due to the recent release of an explicit video of Amir Khan, it was strongly predicted that Faryal Makhdoom and the world famous boxer would experience a strain in the relationship. Amir Khan, who was found pleasuring himself in a Skype video call in front of a woman has not yet appeared in front of the media to justify his acts that went viral on social media a few days ago. However, Faryal Makhdoom has found a unique method to let the world know how their relationship has turned out after the revelation.

Here is the Snapchat Story she recently posted, open to the public: 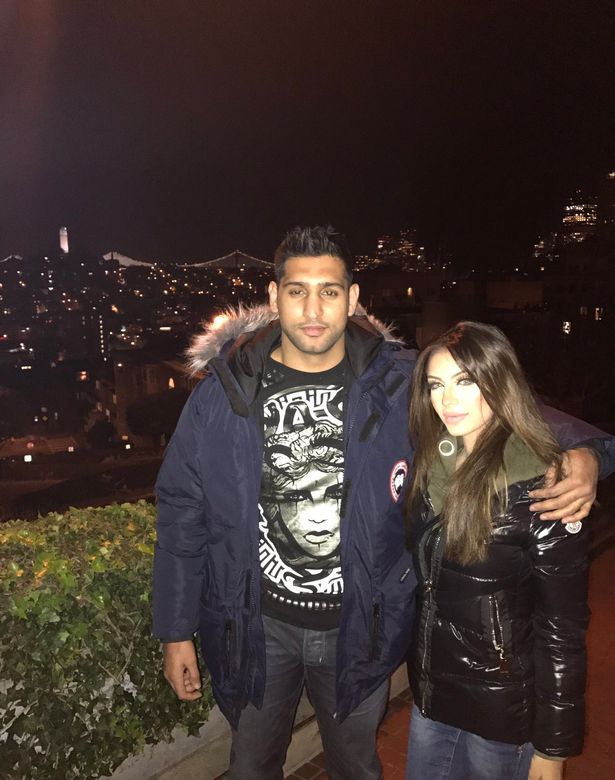 However, the Snapchat Story Faryal has posted has shut down all critics as she showed her love to her husband and her family. Making a video of Amir training in the gym and playing with their kids, Faryal has sent a message to the world that all is fine between the couple. 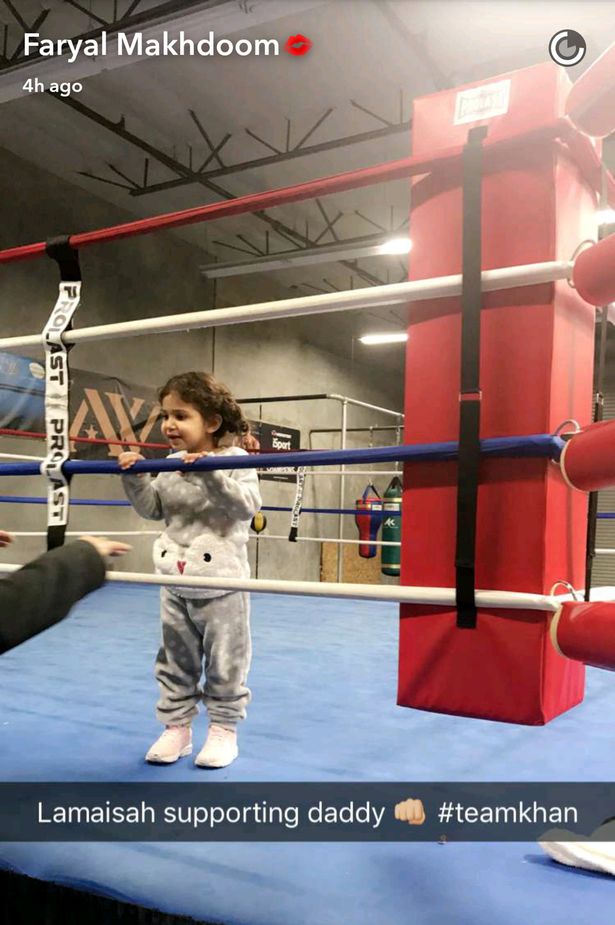 The video could not have come at a worse time than this. A few weeks ago, the star boxer was caught in a severe crossfire between his wife and his family who tried to take a dig at each other. Both parties were appearing on news and talk shows to reveal what they disliked about one another, playing dirty family politics on social media.

Although Amir Khan had clearly told both sides that failing to resolve the issue might make him go away from them, the issue carried on for a few more days until it all quietened down. It is unsure if the issue still persists behind closed curtains as anything has yet to appear since then.

According to news sources, Faryal Makhdoom has said: “This is a mortifying moment for Amir…. He’s a Muslim boxer and his personal life is under the microscope right now so the timing couldn’t be worse.”

On our part, we wish all the luck he deserves for this sort of public imagery does a lot of damage to such a reputable star as himself.

7 Things You Should Know Before Getting In A Relationship With An Aquarius Man
9 Things That Happen When Pakistanis Visit America!
To Top