Faryal-Amir Fiasco: Another Major Twist In The Story... 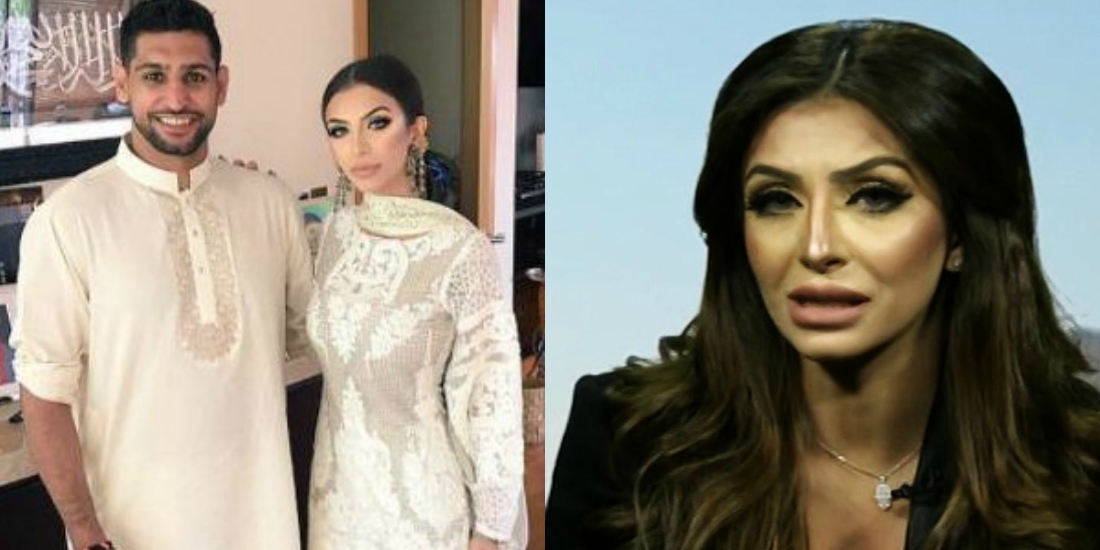 The Khan fiasco doesn’t end here! The couple known for bringing their private matters to social media – Amir King Khan and Faryal Makhdoom has finally called it quits! LOL. Way to go. How did it all start? Twitter. The couple started insulting each other on Twitter whereas, it seemed as if their accounts were hacked and that’s when the news spread like a wildfire all over social media within a few minutes.

After a couple of hours of extreme Twitter savageness and insulting, Amir tweeted that she has been cheating on him with boxer Anthony Joshua.

But sadly, Anthony denied being involved in any of this…

Faryal denied any such rumors and updated her Snapchat the moment she realized what was going on.  She claimed that the couple’s accounts were hacked. HA! Good one, Faryal.

Here’s what she had posted: 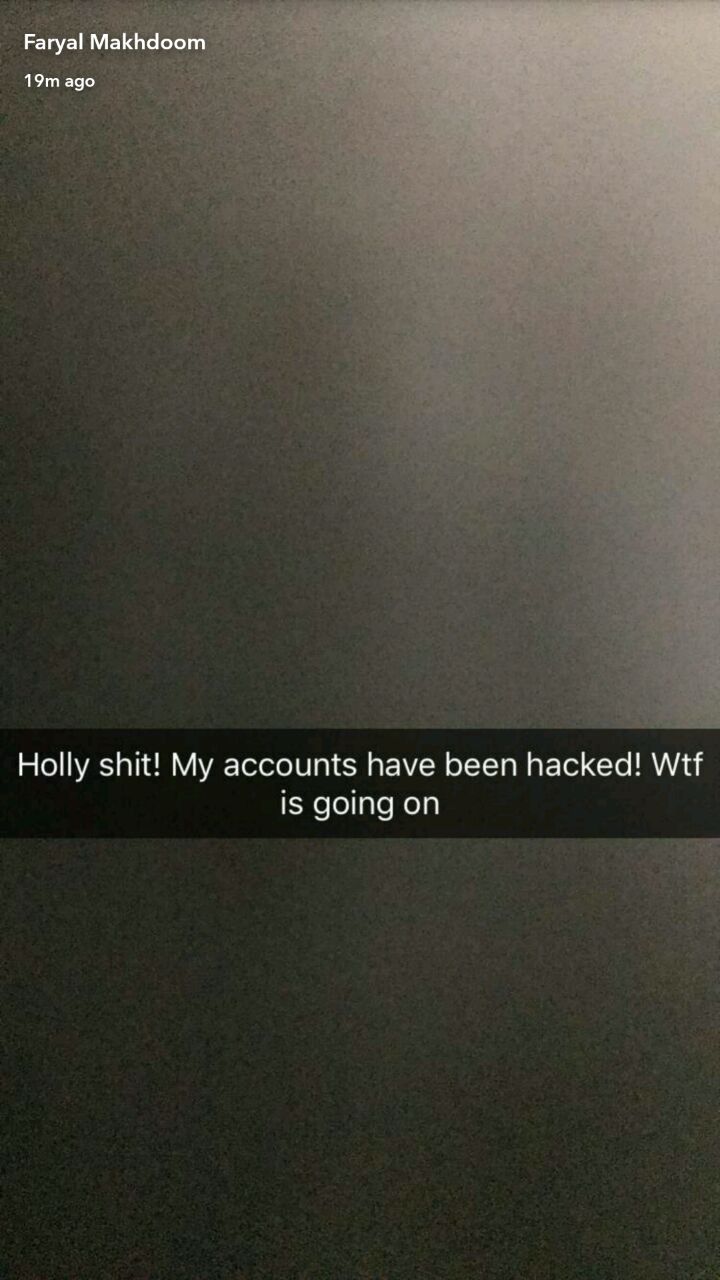 For a moment, everyone thought that this could have been another publicity stunt from the two since it wasn’t the first time a thing like this has happened. And yes, the couple parting ways was not something new for the fans. 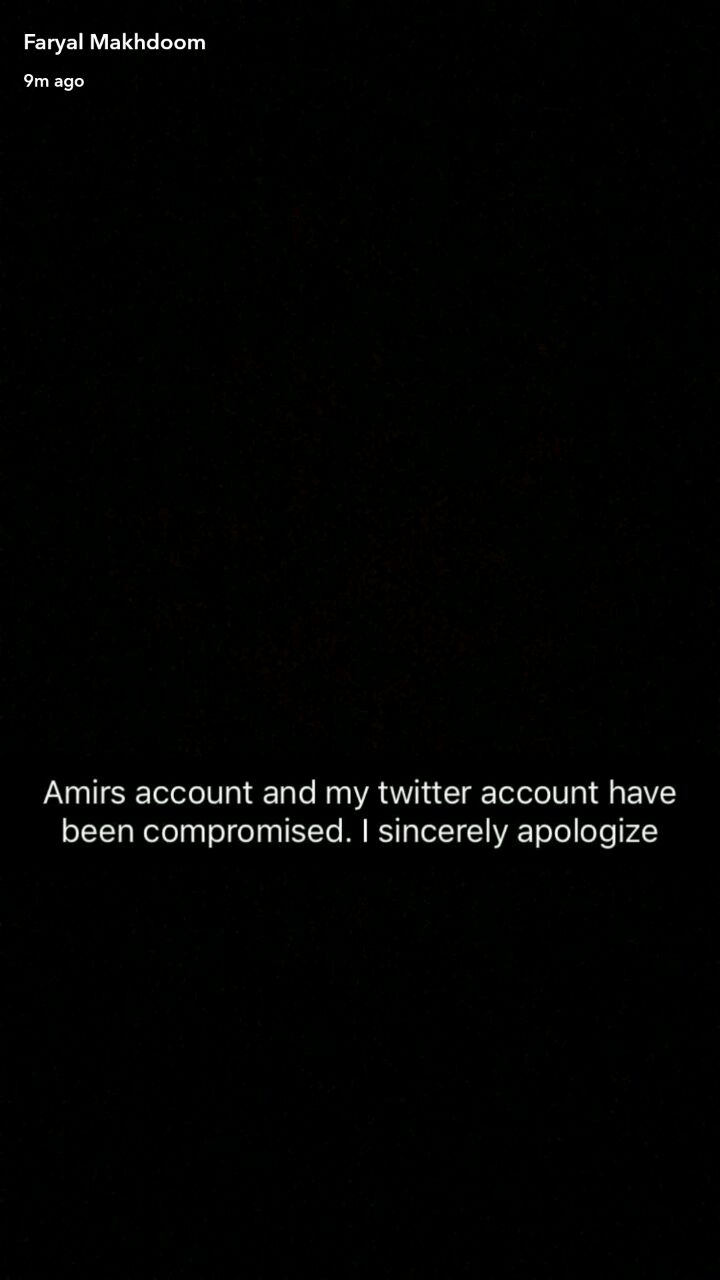 After Faryal’s denial on Snapchat, the fans were anxiously waiting to hear from Amir Khan. But, to her surprise, Amir decided to end the madness for once and for all. To answer all the concerns, Amir Khan brought it up on his Snapchat and confirmed what everyone was waiting for. YES. He confirmed the split. And what surprised us? Faryal deleted her update on Snapchat!

Amir Khan now confirms his accounts have not been hacked on Snapchat despite Faryal Makhdoom's claim. Madness!

While Faryal just celebrated her 26th birthday partying in Dubai, that too with Amir, it still leaves the audience in curiosity. Despite the whole scenario, it was no surprise for the audience that the couple was splitting up. The world knows that the couple had been cheating on one another.

Guess we finally have a conclusion. However, the Queen who is in denial hasn’t responded back to Amir’s Snapchat video. Will Faryal respond to his videos?