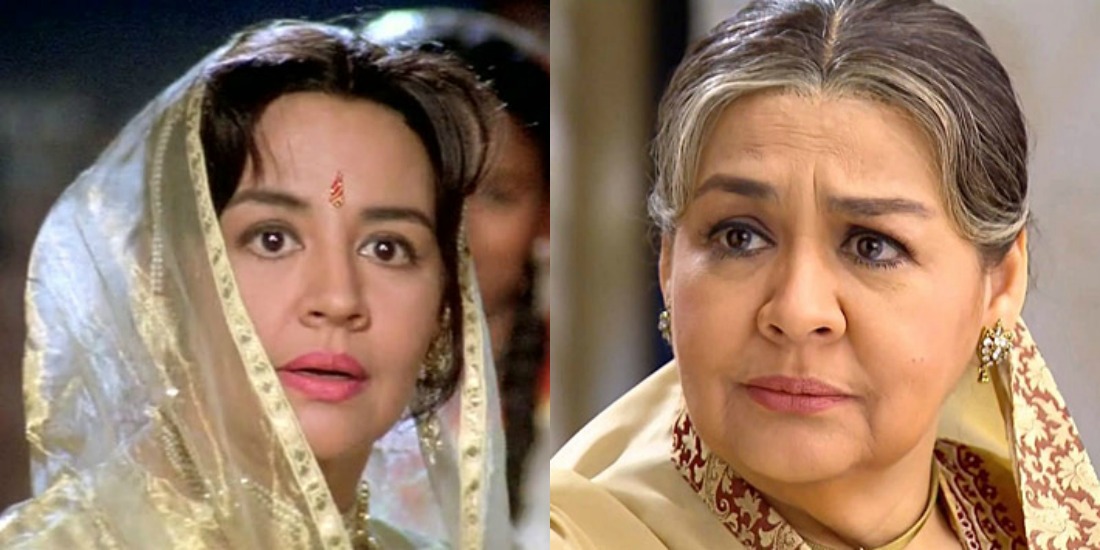 One of India’s finest artists, Farida Jalal, was victim to the internet’s power as numerous social media platforms posted about the veteran Bollywood actor’s fake death news. Soon after, it was believed that Farida Jalal had passed away, but it wasn’t so as the actor seems fine and healthy.

According to DNA India, Farida disregarded all rumors and stated that she is “hale and hearty”. 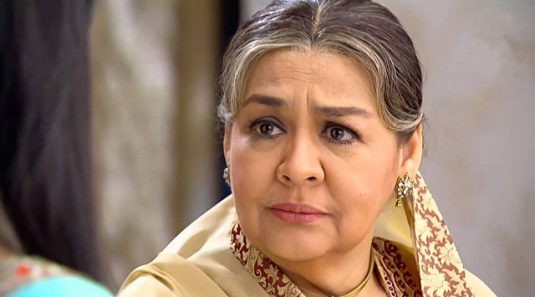 Farida Jalal further added, “I don’t know where these baseless rumors are coming from. Initially, I laughed, but from last 30 minutes my phone have been constantly ringing and everybody is asking the same question. It’s a bit irritating, I wonder why people spread such rumors.”

This was not the first time an Indian actor has been subject to a fake death hoax. Previously, legendary actor Amitabh Bachan, India’s hip-hop King Honey Singh and even the legend himself, Dilip Kumar, have all suffered the same fate at the hands of the internet.

I am here to confirm you that i am https://t.co/ua2kJyQ1Je of my death is nothing more than a rumour.Stop spreading fake & false news.

All is well with #FaridaJalal ji
The news of her death is false. Plz don’t pay attn to any such rumour. pic.twitter.com/HtzRCGBpL1

This incident just shows how powerful the internet and social media is in today’s world. People tend to share and create news without any verification and end up hurting a lot of people on the way. Such acts of irresponsible journalism should be lamented and an apology should be rendered.