Earlier, on the night of August 18 and 19 a man, Wahabullah Indher slaughtered 11 people of his family claiming to have seen a dream to sacrifice. The tragic incident took place in Maulvi Mohammad Saleh Indhar village, located near Pannu. After the Police investigations, the assassin confessed he offered a sacrifice in order to please Allah.

The dead were his sons and daughters. Wahabullah kept reiterating his statement in front of the police since his detention on August 19, in Adilpur village of Ghotki district Presently, the man, Wahabullah told police during his 14 days remand that he and his children saw a dream to sacrifice so he slaughtered them. In the dream they were asked to sacrifice so they could avert hovering disaster.

Indhar had 7 sons and 4 daughters. Indhar said he and his sons sacrificed his 3 other sons. The departed souls are Mahmood Ahsan, Mahmood Asad, and a newborn; in daughters, Iqra, Isra, Sobia, and Hajani. Furthermore, he also murdered his wife Ruqayya his daughter in law, Naseema, who was pregnant; he and his sons also killed his grandchildren Nazia and Ali Sher.

His four sons: Habibullah, Hizbullah, Kaleemullah, and Majid, are in the custody of police for their alleged assistance in the murders. As per Wahabullah, he killed Ruqayyah, his wife and daughter in law Naseema; his sons killed the remaining ones. Besides, Majid was arrested a day later after the arrest of Wahab and his other surviving sons. 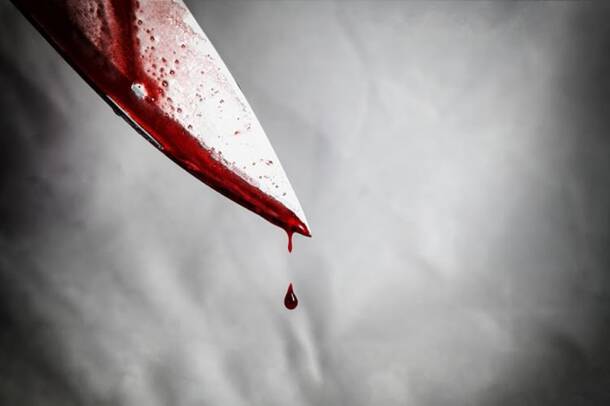 Wahabullah was happy and content over the frightful act. however, his hostile brother, Mian Asad, revealed alarming facts about the tragic incident. Furthermore, he blamed the area police for not daring to protect the sufferers.

Talking to local reporters, Mian Asad said he was alarmed that Wahabullah and his sons going to Adilpur and he told the police. He said he was aware that they would kill the daughter of his (Asad’s) Ex (divorced) wife. He said Police nabbed them and rescued the family of his divorced wife.

In the meantime, Sukkur DIG Fida Hussain Mastoi talked to the media on Sunday and said that he initiated a meticulous investigation into the episode. Moreover, he said the inquiry into the area police is also going on if anyone found guilty a departmental action will be taken. Moreover, as per post mortem reports, all the victims were fine. No one drugged them before the killing.

Hotels In Naran, Kaghan & Shogran Sealed After Staff Test Positive For COVID-19
Did You Know Pakistan Had Its First ‘Mountain Girls Premier League’ & FIFA Is Loving It!
To Top