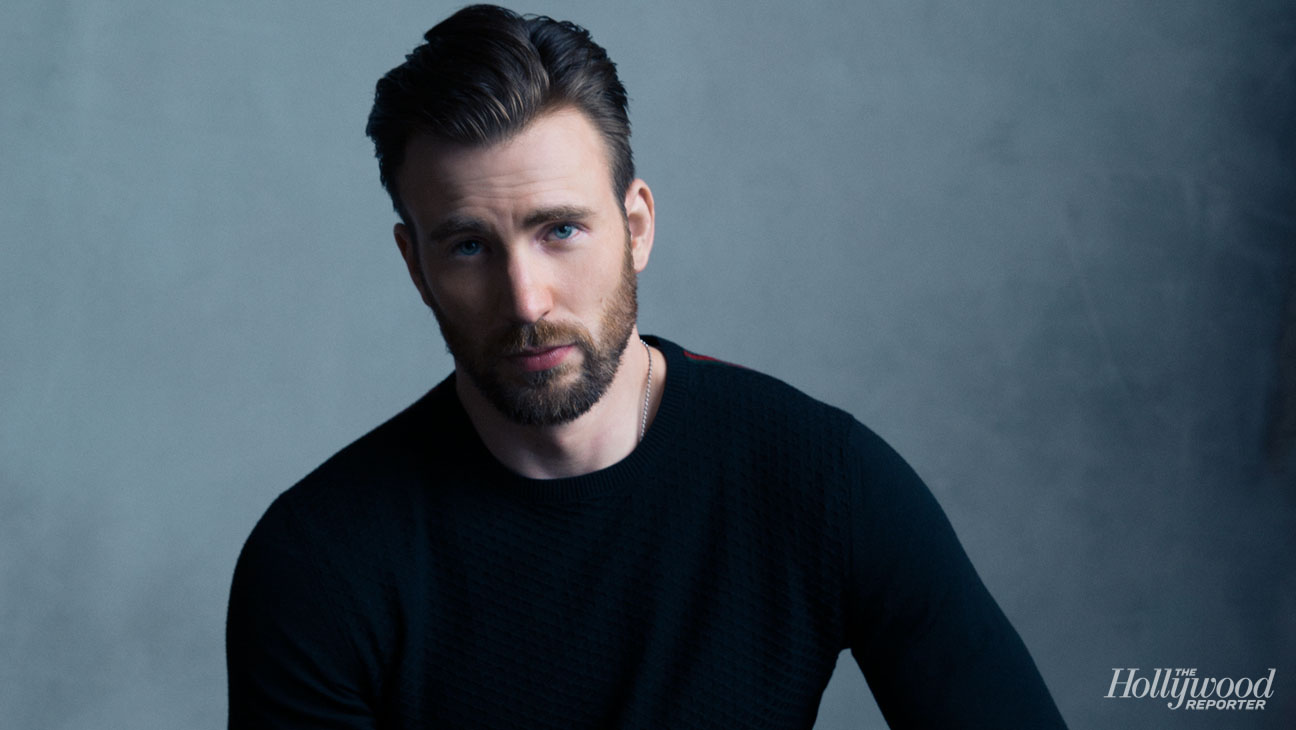 Chris Evans, the famous Captain America, was attending a convention called Wizard World Philly this weekend along with other actors from the Marvel franchise, when apparently a fan in a completely unwarranted act of creepiness tried to kiss the actor, got angry when he refused to reciprocate, which led him to have an anxiety attack. 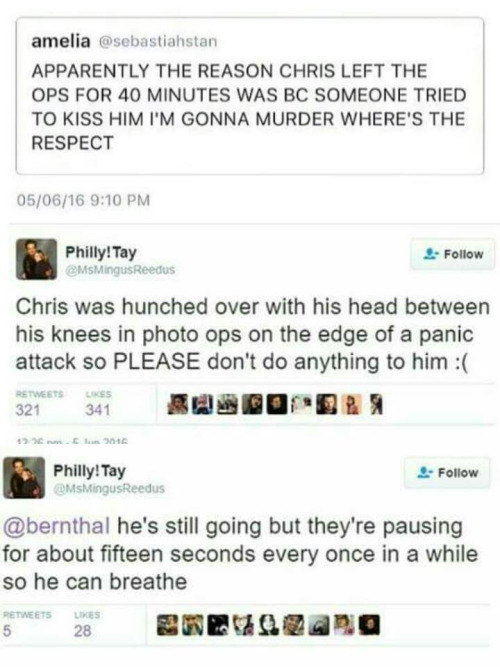 Chris Evans has struggled with anxiety his entire life, having had to attend therapy in cases of extreme anxiety, and has stated on various occasions how going to red carpet events has been at times, difficult for him. 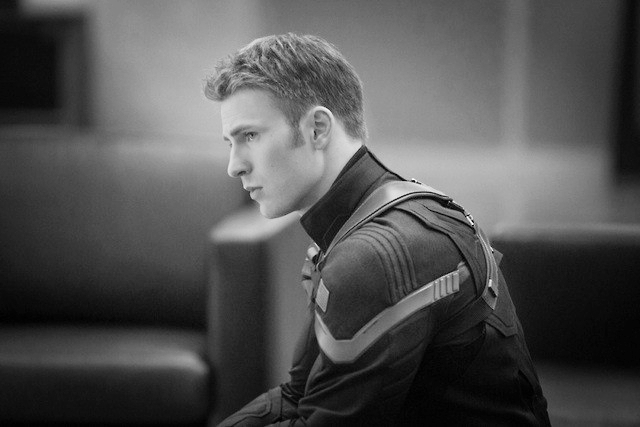 Most actors do suffer from forms of social distress, often becoming actors in the first place because their work allows them to slip into a character who is different from their own. So even if it is for but a while, they are free from the confidence, self-esteem and social issues they have.

Being trapped in a situation where a person is trying to enact physical intimacy with someone who doesn’t want it – regardless of whether they are a fan or not – is intensely uncomfortable for most. 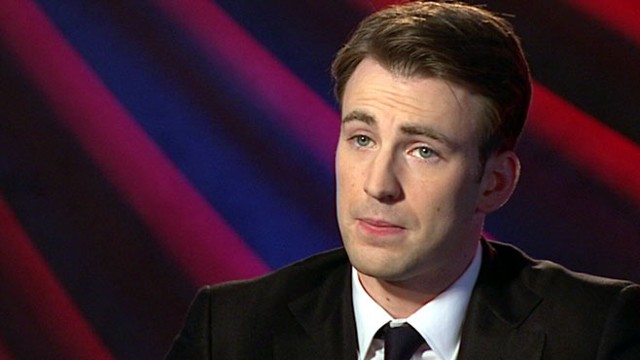 While people without apprehensive tendencies can, at best, laugh off situations like this, or can approach them without feeling stressed or tension, for a person who struggles with anxiety under better social circumstances, the violation of boundaries, alongside the extreme reaction of the person who they rejected can all be overwhelming. 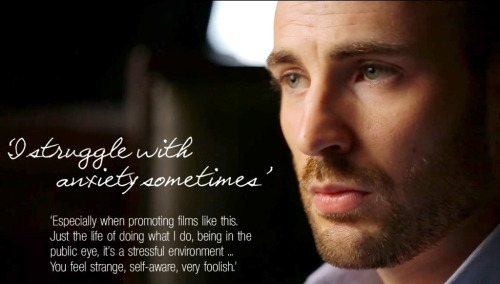 Needless to say, Chris Evans’ real fans were a little more than unhappy.

I hope that fan that sexually assaulted Chris Evans was arrested

Consent is for EVERYBODY- rich, famous, poor, ugly, on the streets and in the sheets. Consent matters. Chris Evans deserved better.

This story of a fan who forced herself on Chris Evans to tongue-kiss him is really disturbing. Like, where is the home training?

Chris Evans is too precious and too pure for this world. He must be protected at all costs.

It is vital to understand, regardless of gender or occupation, it is completely and utterly disgusting to force physical intimacy onto someone who doesn’t want to engage in it. 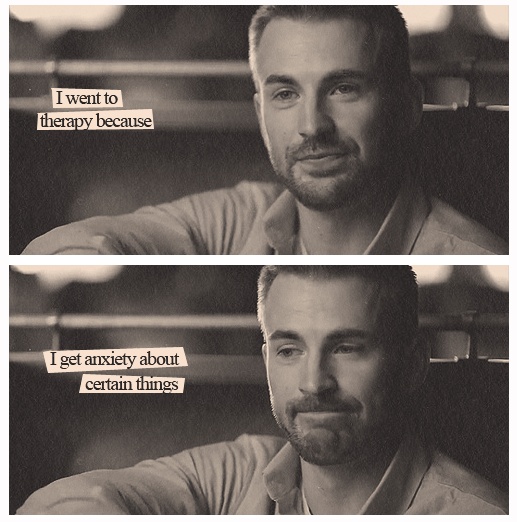 While Chris Evans might have a job where his life is on public display for all to see and pass opinions on, it does not make him public property, nor does it make him any less of a person who has boundaries.

#respectchrisevans he is human too! People have boundaries for a reason. @ChrisEvans gentle high five! ?? pic.twitter.com/PSJz8wXx8E

Update: as it turns out, the article as reported by Fanfest is NOT TRUE, and chris evans personally dispelled the rumours on twitter! 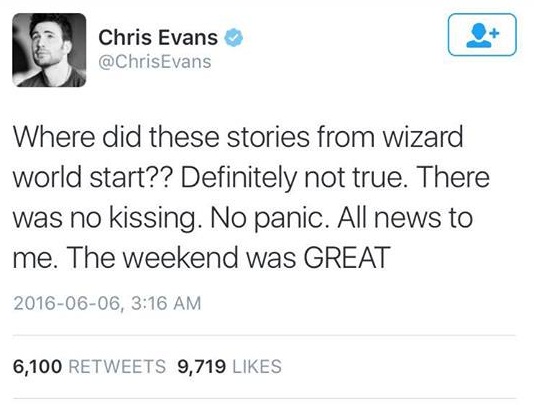 We’re glad to hear he had a great time at the convention, and we’re totally judging you, Fanfest!

This Pakistani Pays Tribute To Muhammad Ali In The Best Possible Way!
These Men State Why Beating Women Is The Worst Idea Ever!
To Top