Famous Photographer Bilal Saeed Passed Away And Left Many In Utter Shock! 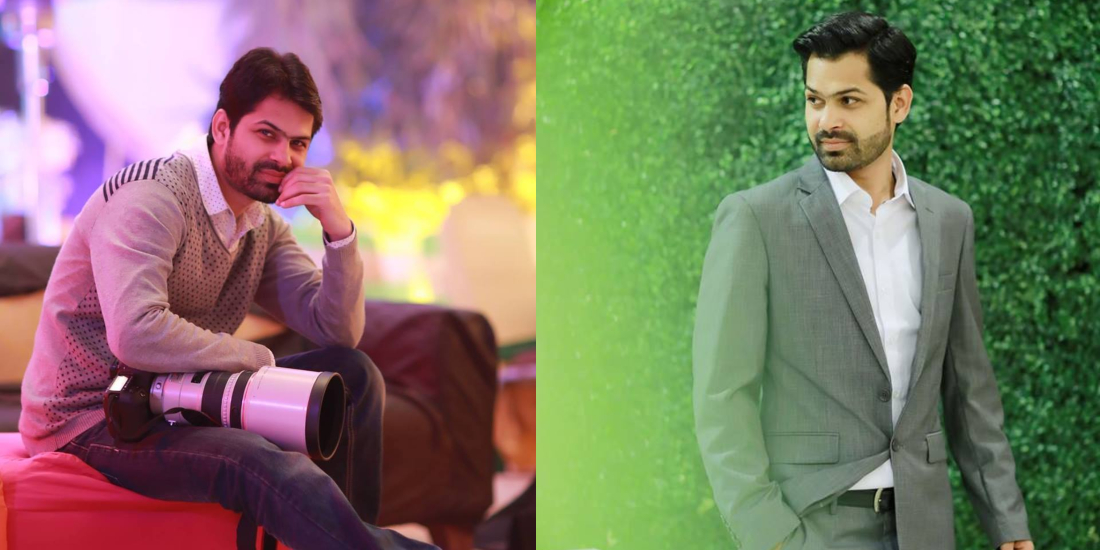 With the increasing number of people diagnosed with cancer, now death seems to be a normal thing. People are less affected by people dying with very hideous reasons. Death these days is no more a rare occurrence. We, on the other hand, get so indulged in the material life of this self-made world that we tend to forget that human is mortal. It is to be believed that we’ll say sorry to the person we hurt, we’d go meet our grandmother on over the weekend, we’d end the long-term fight with that one friend. We believe this all because we think we have time.

Last night the famous photographer, Bilal Saeed passed away. He covered pretty much every big event and was known for his marvelous work. It is said that he went to the hospital after complaining about his health and didn’t come back alive.

He pursued his passion and did magic with it!

Inna Lillahi Wa Inna Elyhi Rajioon Renowned wedding and celebrity photographer @bilalsaeedphotography of HS Studio by Bilal Saeed passed away . Very sad news he was a young and very talented, we used to post his work on our page celebrities pictures and cricketers family pictures. May his soul rest in peace Ameen ! #bilalsaeed

According to sources, the photographer was at a farmhouse in Bahria Town along with his brother-in-law and when he came back he complained about his health and was immediately taken to the hospital. He died a few hours after being unconscious. It is also said that after hearing the death of Bilal, Arsh who was Bilal’s brother-in-law shot himself dead!

Police later announced that Bilal died of the drug overdose which most likely happened at Bahria town.

However, all this was not true. Here’s what a guy had to reveal about this tragic incident and denied all such rumors of Bilal doing drugs.

“He was NOT partying and NOT doing drugs..he dropped his son back at home after watching a movie with him at around 4 am in the morning..who would party with his little son..after that he went for breakfast with his best friend and brother-in-law and one more friend so he tells the story as it happens. He was spotted at the breakfast place by another friend too who is willing to stand as a witness to it if asked for..after this bilal bhai complained about his health and they took him to hospital..the guard of the hospital says bilal bhai WALKED inside himself..unfortunately and by the will of Allah he did not make it.. the unfortunate thing is that the best friend and brother-in-law couldnt bear the loss and took his own life…i spotted this idiot reported of city 42 standing outside the hospital..shame on him for taking such pictures and spreading fake news without confirmations
I beg all the people who are sharing such stuff without confirmation not to do so..i know all of you are doing out of concern n luv but please confirm first. And for God sake dont spread fake new that he met an accident or was shot dead.
Pray for his magfirat. MayAllah grant him highest rank in jannah Ameen.”

It is really shocking to hear two deaths of the same family. The family must need great patience to bear such a loss. Just in one night and two deaths in the same house.

May the odds be with the family. And both the souls rest in peace. Amen!