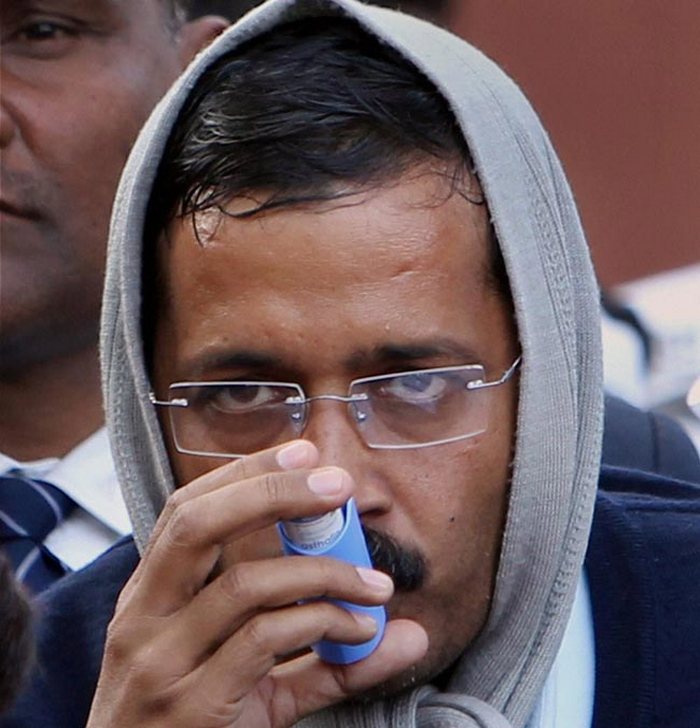 We regular people aren’t the only ones who are fans of the great Taher Shah! With the hit ‘Angel‘ having swept across the nations, people everywhere have been loving (mostly hating, there’s a lot of hate) Taher Shah’s new amazing musical feat. Using celebrities’ reactions to show how they’re feeling, people have been coming up with the funniest tweets ever!

Here are some of the best celebrity reaction tweets we found:

Pakistan doesn’t need nuclear weapons they can just drop this purple bomb on us #TaherShah pic.twitter.com/uSo2LfDF7s

Angels have announced dharna in front of #TaherShah house & demanded air time on #PTV to address their nation :p pic.twitter.com/eOKMBDv1hU

Condition of Baba Ramdev after watching video of #TaherShah . pic.twitter.com/y0X3FTF6bn

Afghan Children are Facing a Serious Drug Abuse Problem
Twitter Trolls the Angel Out of Taher Shah!
To Top