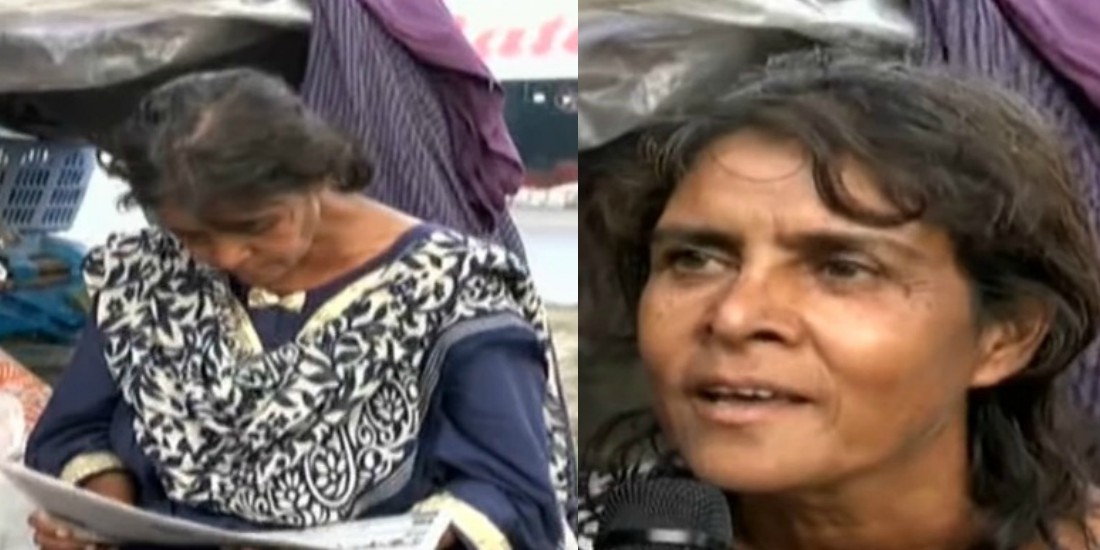 Rubina Parveen was found begging on the streets of Lahore It is an unsaid truth of showbiz industry that it is so ruthless, mean and selfish. If a celebrity is getting fame today, you never know what’s next coming to his/her way, their career is always at a stake. Unfortunately, there is no such system of law for the people related to media industry designed by our government yet. Due to this reason, most of the Pakistani megastars are forced to spend the last days of their life in Achilles heels. The renowned poetess and journalist, Rubina Parveen is one of them.

According to a report by ARY News, Rubina Parveen was found begging on the streets of Lahore. She is living in a small hut made of plastic. In a one-minute long video clip, it has been seen that the 53 years old veteran journalist is bound to live in a slum due to her poor-stricken condition. Another news report by Dunya News disclosed that Rubina’s hut is situated under the Orange Line Train Metro Structure. The project which costs millions but no actions have been taken to improve the life of the needy residing under it. 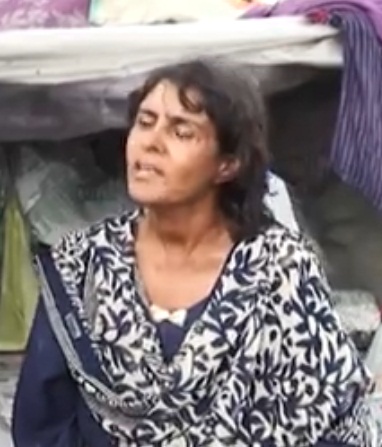 Rubina revealed that she is living in the hut from last three years and not a single government official came to visit her. She told the reporter about her early life when she was working as a journalist and spent 15 years in various news channels. After getting divorced and her mother’s death, her sister-in-law kicked her out of the home and then she was forced to live in a hut.

According to the reporter, Rubina has lost her senses and she needs immediate care. She still has newspapers and magazines in her small hut which proves that she loves to learn.

Many of you would remember Ainak Wala Jinn’s famous character, Bil Batori, who died last year living in distress. Nusrat Ara aka Bil Batori was also seen begging on streets of Lahore. In an interview, Nusrat Ara revealed her sad story and requested from the Government of Pakistan to help her in medical treatment. Unfortunately, many great Pakistani artists were forced to die under critical conditions.

What do you say? What should Pakistani government do for the welfare of these people? Share your thoughts with us in the comments.

Read Also: The Horrible Reality Of Street Begging In Pakistan