Famous Indian Actor Offered A Role In Game Of Thrones 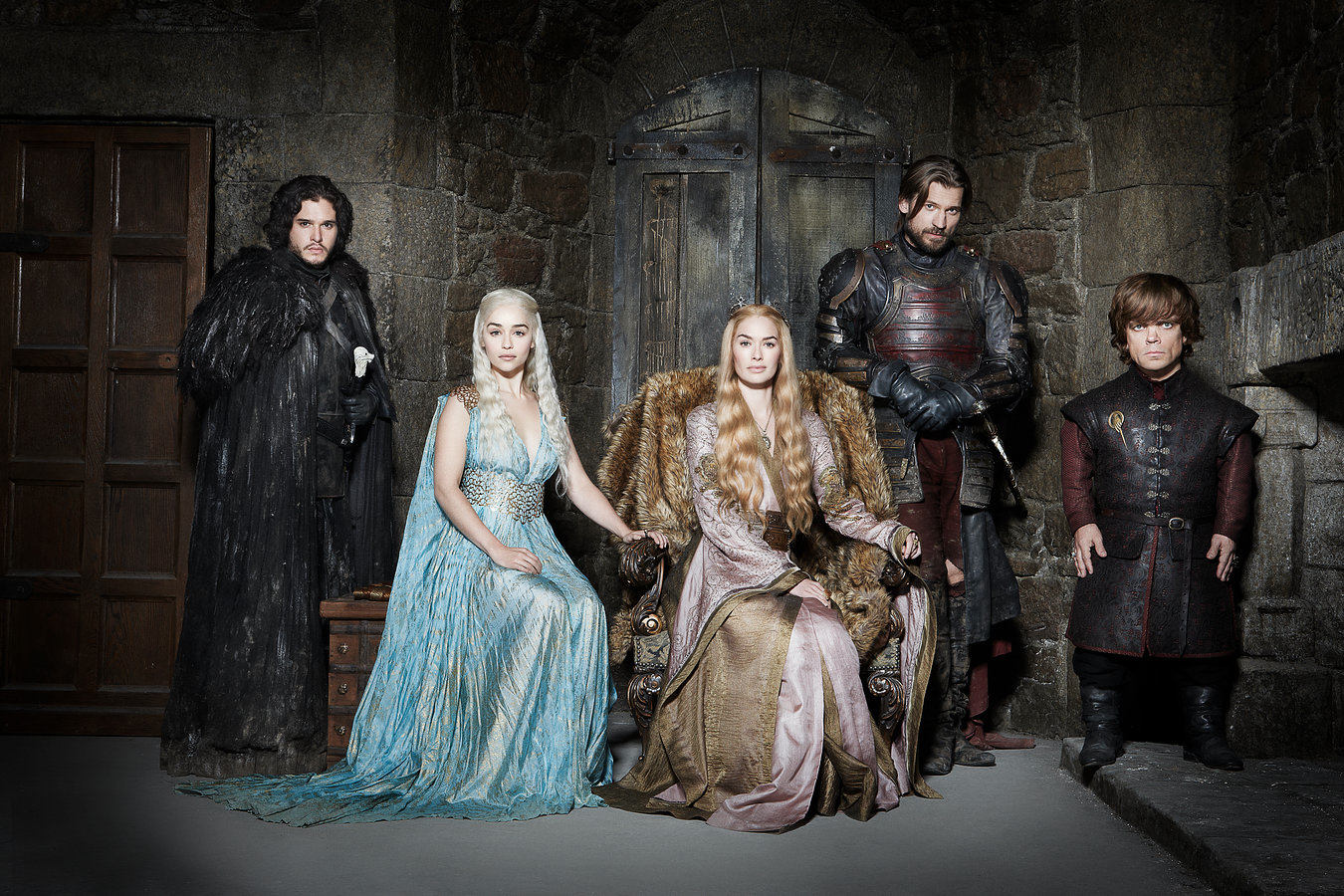 According to the Indian newspaper Mumbai Mirror, Neil Nitin Mukesh will soon appear in one of the most famous shows, ‘Game of Thrones’. Neil Nitin Mukesh is currently working in the Salman Khan-starrer Prem Ratan Dhan Payo.

Accordingly to the news, the action director of the movie Prem Ratan Dhan Payo‘s, Greg Powell, is also the stunt director of Game of Thrones at present. Impressed by Neil’s performance, Greg has offered Neil a role in Game of Thrones. Greg has worked on famous Hollywood movies such as Avengers: Age of Ultron, Fast and Furious 6 and the Harry Potter series. He was amazed by Neil’s technique and training. 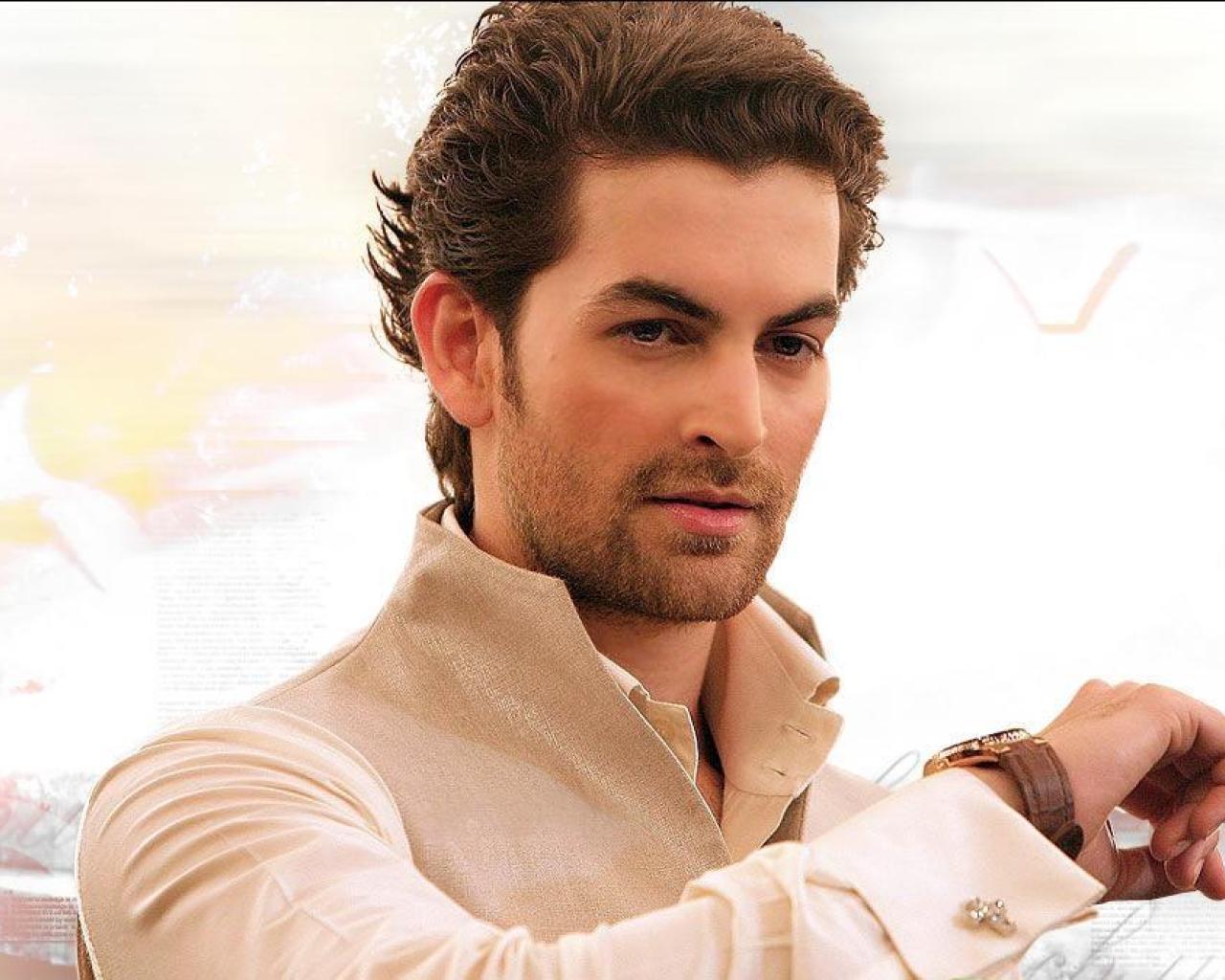 Neil said: “Greg has directed two sword-fighting sequences in PRDP for which I had to train for over a month in order to get the stance and wrist movements right. He seemed pretty impressed with all the hard work I put in and made the offer when we were shooting for the climax scene a few months ago.” 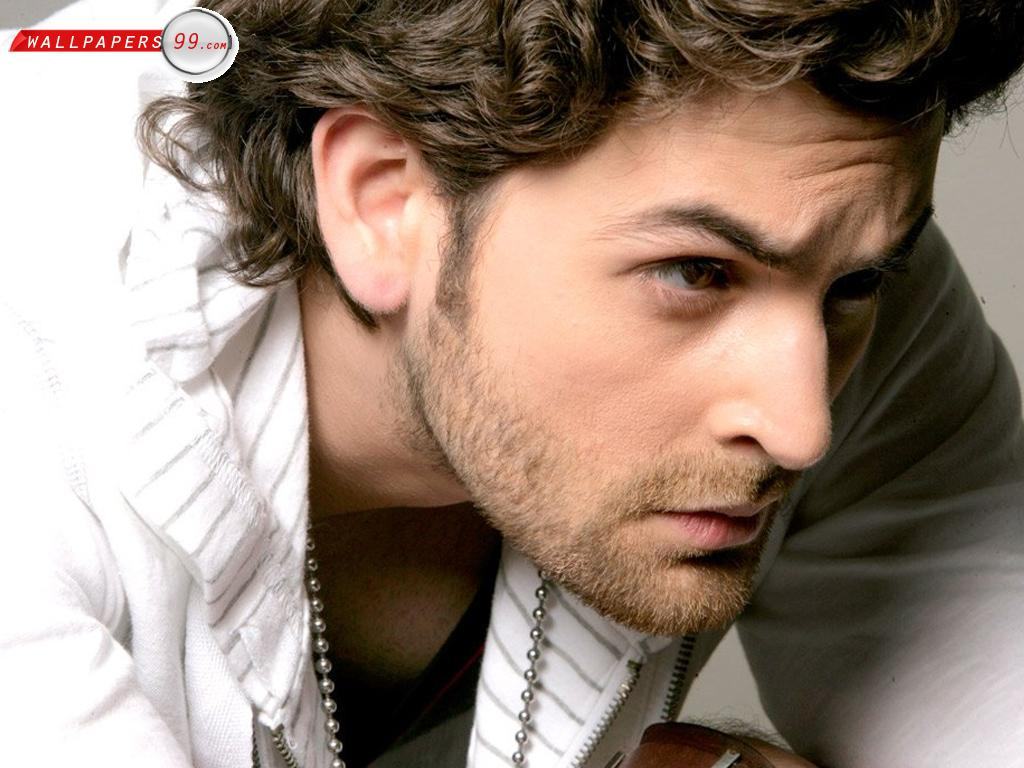 The actor also revealed that the GoT team will visit India soon to have a conversation with him.

Neil apparently is okay with doing bold scenes that the show is famous for. His favourite GoT characters are Daenerys “Khaleesi” Targaryen, Jon Snow and Tyrion “The Imp” Lannister.

He said: “I have gone nude for Jail, so why not for this? I am okay with it if it’s required for my character. I am not intimidated by it as an actor.”

Let’s expect to watch Neil in the 6th season of Game of Thrones!