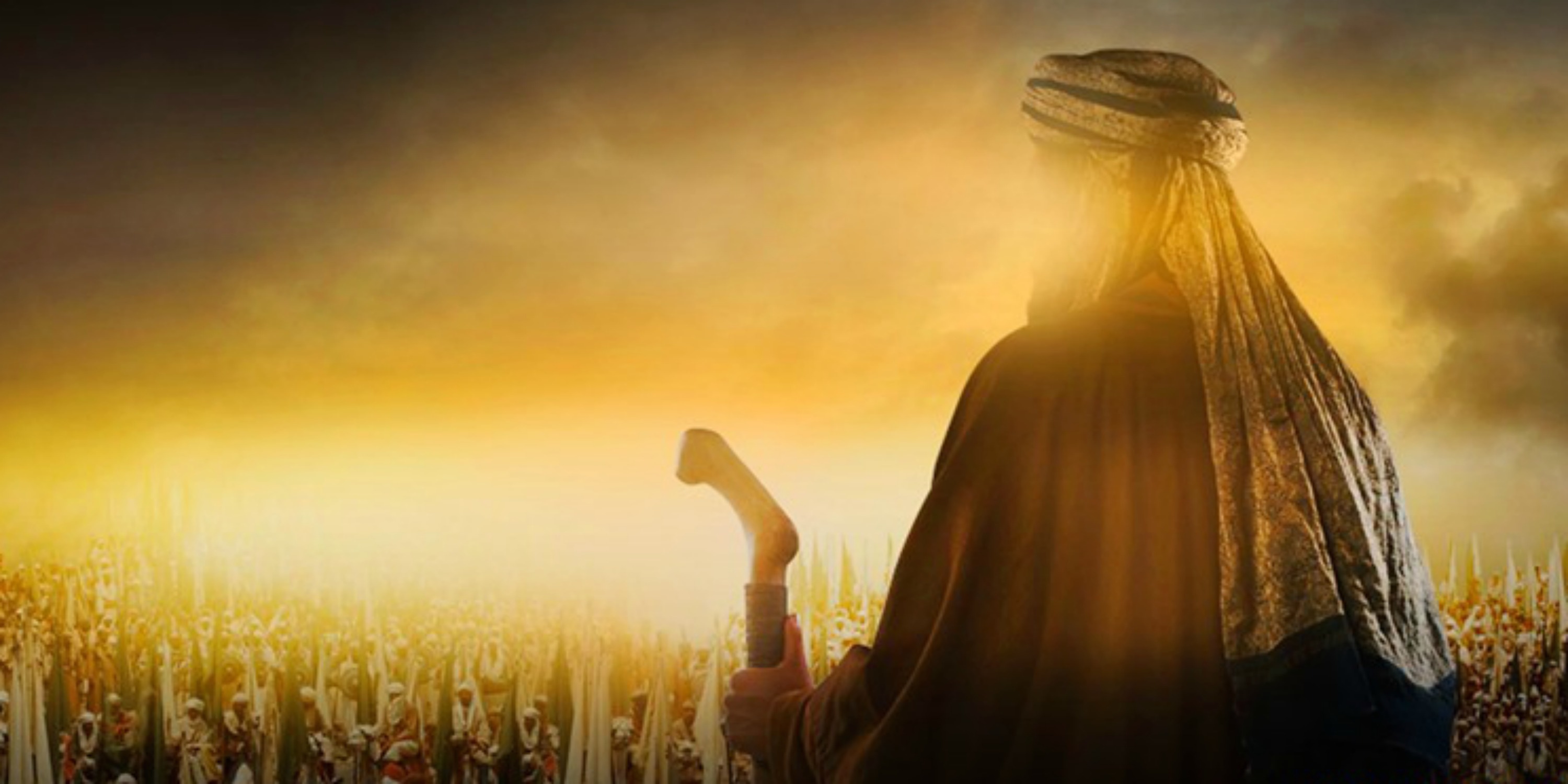 Islam, considered to be perfect among all other religions, has one of the highest numbers of followers all over the world. The complex completeness that comes with the religion has been given to us by Allah Almighty, Hazrat Muhammad (PBUH), The Holy Quran and the four caliphs that came after the Prophet (PBUH).

Here are some of the most famous incidents from Hazrat Abu Bakr’s (R.A) life 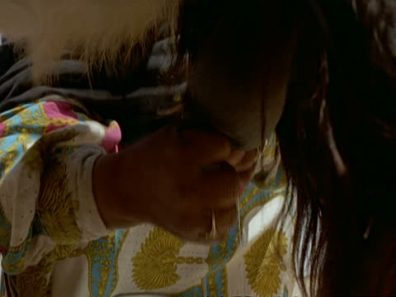 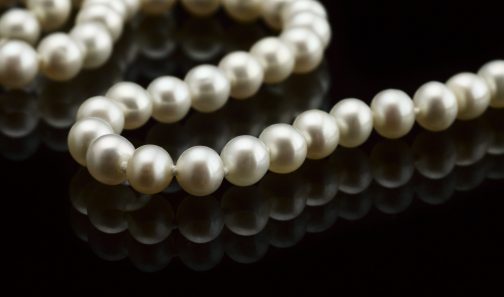 On the occasion of the conquest of Makkah, the necklace of his sister was wrenched from her neck by one of the horsemen. To the people assembled in the mosque, Abu Bakr said, “I call for the necklace of my sister in the name of Allah.” He repeated this three times, and when there was no response he said, “O sister, reckon upon your necklace as a present to God, for by Allah there is little of honesty among men nowadays.”

Hazrat Abu Bakr (R.A) and his habit of doing things himself 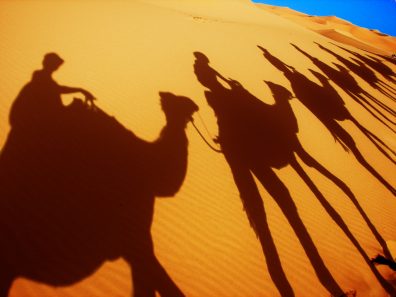 Once when Abu Bakr was riding a camel, the reins of the camel dropped from his hands. He came down from the camel to pick up the reins. He was asked why he had not asked other persons to pick up the reins for him. He said, “My Prophet Muhammad (PBUH) has ordered me to do my things myself, and not beg anything from any human being.” 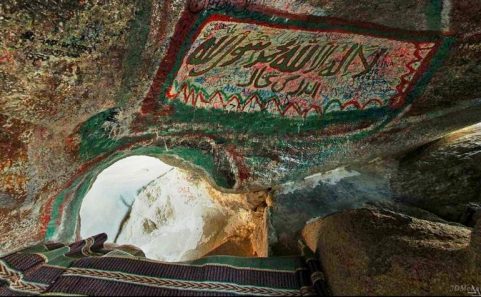 Once, addressing the Holy Prophet Muhammad (S.A.W), Hazrat Abu Bakr (R.A) said, “O Apostle of God, if you were to ask me to kill myself, I will do that.” The Holy Prophet (PBUH) said, “Yes, I know that. I feel proud of you.”

Hazrat Abu Bakr (R.A) and the slapping of a Jewish Rabbi 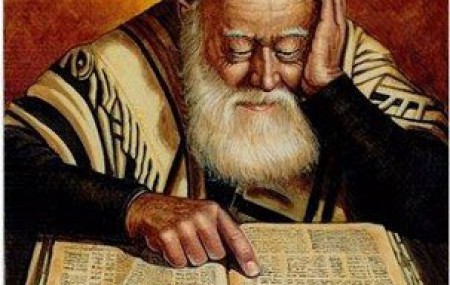 A Jewish Rabbi named Finhas said; “We are rich but your Allah is poor. We are independent of Him but He needs us, Had He been independent of us, He would not have given us interest, which He has denied to you.” Hazrat Abu Bakr (R.A) felt outraged at this blasphemy. He slapped the Jew in the face and said, “Were it not for the treaty between the Muslims and the Jews, I would have cut off your head O enemy of Allah.”

Hazrat Abu Bakr (R.A)’s immense popularity and charisma at the helm made him one of the four pious Caliphs of Islam, as he served the Ummah with dignity, loyalty and great zeal.

We Are Rooting For Karachi To Host The PSL Final & Here Is Why It’s Going To Be Absolutely Lit!
The Way People Are Responding To This Unconventional Campaign Will Leave You In Fits
To Top