The Syrian Toddler Washed Ashore Alan Kurdi’s Family Is Unhappy With A Movie Based On The Child|Parhlo.com 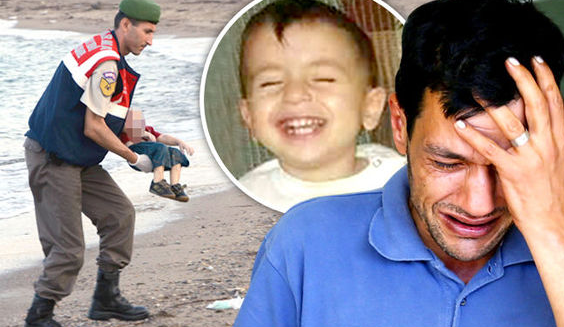 On 2015, A Syrian toddler washed ashore, his name was Alan Kurdi and he left the world in utter shock. After his death, many new channels and activists came together to bring awareness to the refugee crisis. Moreover, everybody understands the cruel nature of many European countries towards illegal immigrants; even though some are welcoming.

Family Barely Knew That Alan Kurdi’s Death Is Made Into A Movie:

Recently, a movie based on Alan Kurdi’s life is in the making. Omer Sarikaya, A Turkish Producer, updates his personal social media to show a glimpse of the movie that casts American Actor Steven Seagal as well. in addition, it seems like the shooting began a couple of days ago. The movie is named as ‘Aylan Babek’, which translates to ‘Baby Aylan’.

The shooting and everything began WITHOUT the permission of the parents of Alan Kurdi. Can people really profit off from the death of a Syrian toddler washed ashore? The disturbing part is the family did not even know this movie is supposedly being shot. Once knowing the news, Alan’s aunt, Tima Kurdi, mentions that her brother Abdullah or Alan’s father angrily called her regarding the movie. The aunt said, “The only words he keeps repeating: ‘I cannot believe that somebody’s going to bring my own son, my son [who] is dead, bring him alive,’” 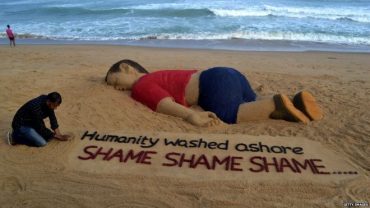 If the director really wanted to bring awareness to the refugee crisis and the child’s death then is going off without Alan’s parents’ permission really okay? First, the benefits the movie will bring need to be kept aside. The fact that the parents did not know Alan Kurdi’s death is hitting the screens really confuses.

The family has revealed that many times people have come forward to develop a movie or story about Alan Kurdi’s death. However, the family is just not ready to see such a horrific incident remade. It is more so seeing your child come back to life; that is distressing. Regarding the actor starring in the movie, Kurdi says, “Steven Seagal — one day, he’s gonna feel ashamed, because it’s disrespectful for the family. He cannot do that. He cannot. How much do you know about my family, Steven?” and further adds, “We are sensitive about it. We cannot see Alan coming alive and acting,”

The movie could not even get Alan’s name right. That is something the family points out as well, “First of all, they call it Aylan. Aylan is not his name. Alan is his name. A-L-A-N.” 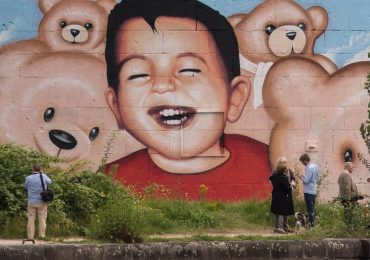 The movie will release on 2nd September, which is the anniversary of Alan Kurdi’s death. Tima Kurdi has also mentioned that sharing pictures of the incident can help raise awareness regarding the crisis. However, making a movie out of it without even the permission and consent of the family is too absurd and insane.

What do you think of the situation? Should the movie be released or stopped? Was it okay for the movie-makers to continue with the production despite having zero consent of Alan’s family? Share your thoughts!