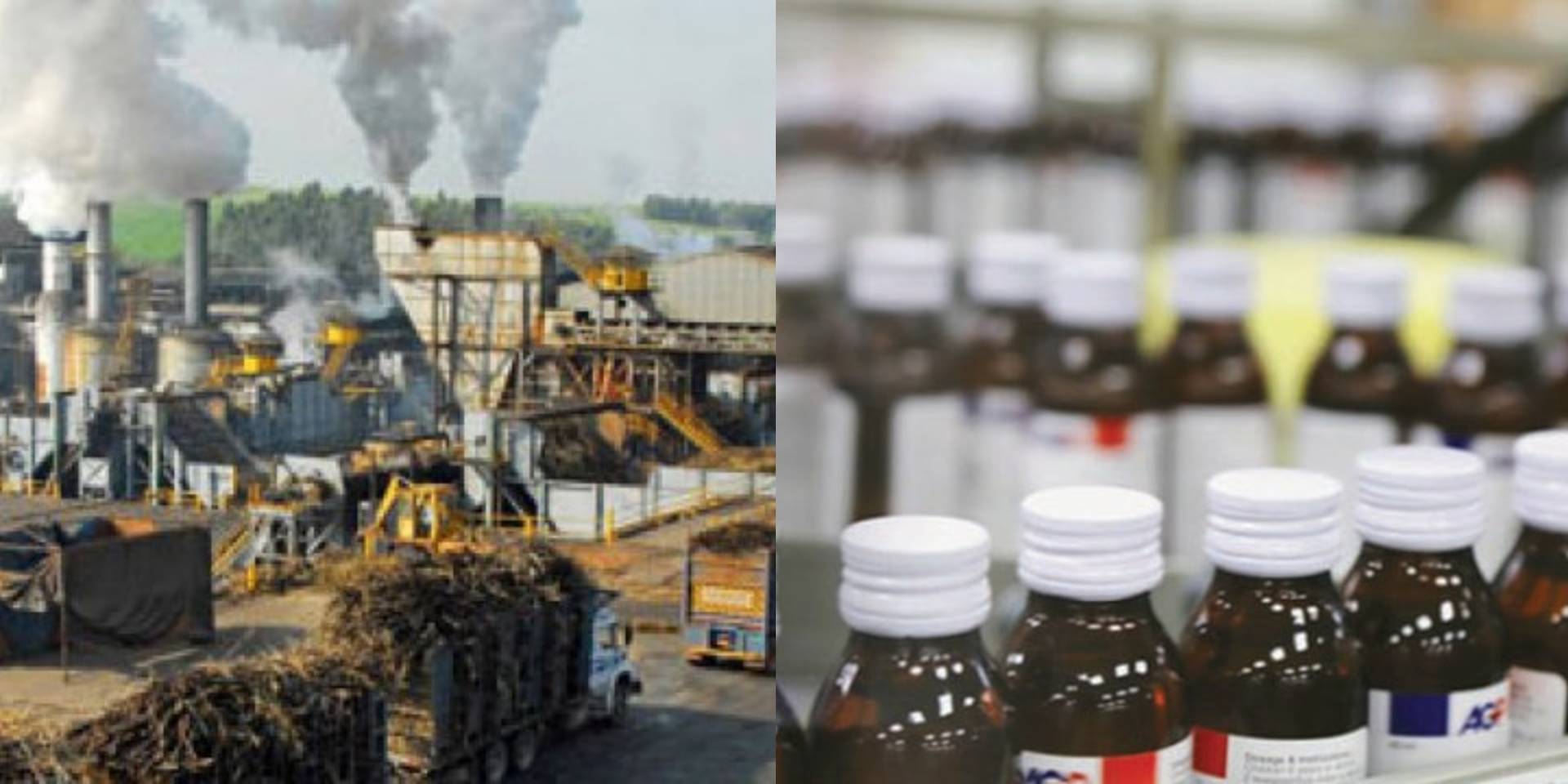 In the first month of the current fiscal year, a reduction of 3.28 percent was observed in the large-scale manufacturing index (LSMI) according to the report of the Pakistan Bureau of Statistics (PBS) released on Friday.

The output of large-scale manufacturing has declined for eight consecutive months in the middle of a dismal performance in the beverages, food, textile, chemical, pharmaceutical, leather, iron and steel and fertilizer sectors raising agitation across the industrial sector of a massive layoff.

But with the implementation of envisaged policy measures the industry is expected to pick up pace in 2019-20 according to the Annual Plan 2019-20. The anticipation of the plan is that the private sector investment will lead to the economic activity revival with the assistance of regulatory support and necessary policy through the public sector.

However, it seems improbable that expansion or increase investment can be triggered by the public sector in the environment of high interest-rate.

The sector-wise production data of 11 items registered negative growth of 1.71pc under the Oil Companies Advisory Committee, whereas there was a reduction of 3.1pc in 36 items under the Ministry of Industries and Production. While Provincial Bureaus of Statistics’ 65 items underwent a paltry growth of 1.53pc.

The overall economic slowdown in the ongoing fiscal year across various sectors is reflected in the industrial sector’s mundane performance.

However, the belief of the officials is that there is an expectation of prospective growth in small and medium-sized enterprises at the projected levels despite negative growth in LSMI. However, the trends were not mapped by the in SME sector.

The data of LSMI reveals the slowdown of various factors including lower Public Sector Development Programme expenditures in comparison to last year, deceleration in the private sector construction activities and consumer spending on durable goods.

In the construction-allied industries, the impact became more noticeable as the demand for housing moderated in the middle of the rising prices and higher cost of financing of building materials. Certain issues specifically related to sectors also lead to a decline in LSMI.

The auto and pharmaceutical sector, cement production, food and sugar industry all suffered due to weakening of the local currency.

The Upcoming Drama ‘Alif’ Is Grabbing Pakistan’s Attention After Its Second Teaser Dropped!
These 7 Academies For CSS Are Considered The Best In Pakistan Producing Able Bureaucrats!
To Top