Here Is Everything About Fakhr-e-Alam You Might Not Know 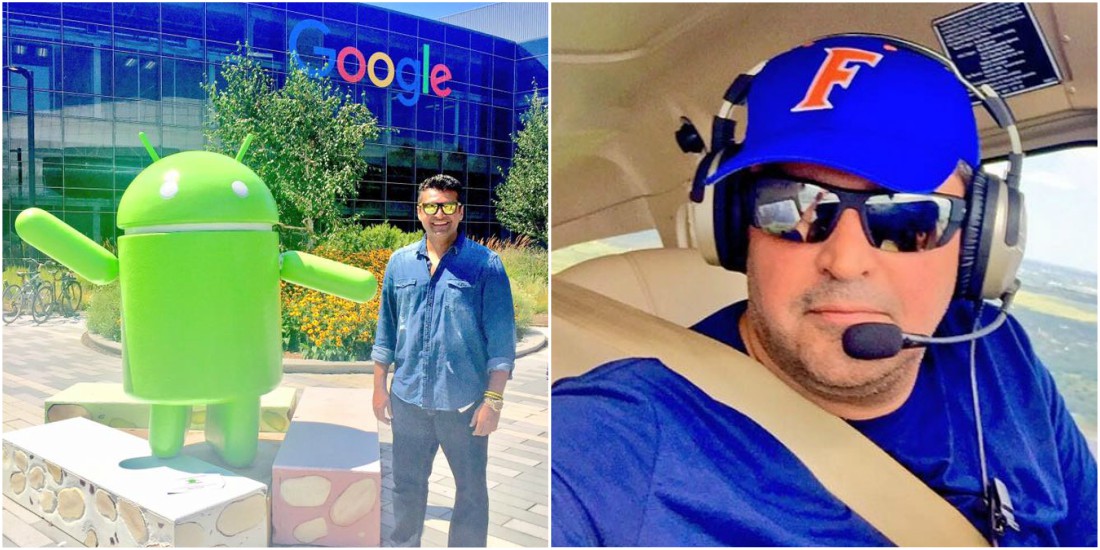 I was listening to some desi rap while busy doing some work. An elder of mine told me to play “Bhangra Pao”. I was unfamiliar with the song. As I am sure most of the late millennials are too. I then searched and found a phenomenal nostalgic recollection that our elders or parents can relate to. Our very first Pakistani hip-hop artist Fakhr-e-Alam‏.

A true and proud Pakistani was what I found. I am sure you will agree with me.

After hitting desi chart shows with his Bhangra song, Fakhr-e-Alam was on fire on MTV Pakistan in the early 90s. Late in 1994 within a few months of his debut, PEPSI COLA signed him up for what was considered at the time the single largest endorsement deal of the era. Under this contract, Fakhar had to do 5 albums, 60 concerts, 10 TVCs and anchor Pepsi branded music show titled PEPSI TOP OF THE POPS. This was a 5-year endorsement. 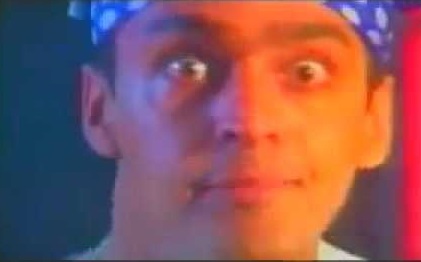 In 1996, Fakhar was swamped by movie offers. He finally agreed to what was to date Pakistan’s highest budgeted film. The movie was titled ‘VERY GOOD DUNIYA VERY BAD LOAG’. He was cast as the male lead. The movie fared well at the box office, but because it was produced with an exorbitant cost, the movie remained at a loss. However, Fakhar won the NATIONAL FILM AWARD in the best actor category for his debut.

Fakhr-e-Alam hosted along with the director Sharmeen Obaid in Aghaaz-e-Safar. He was also a host and explorer in a Ramadan transmission in Morocco this June. 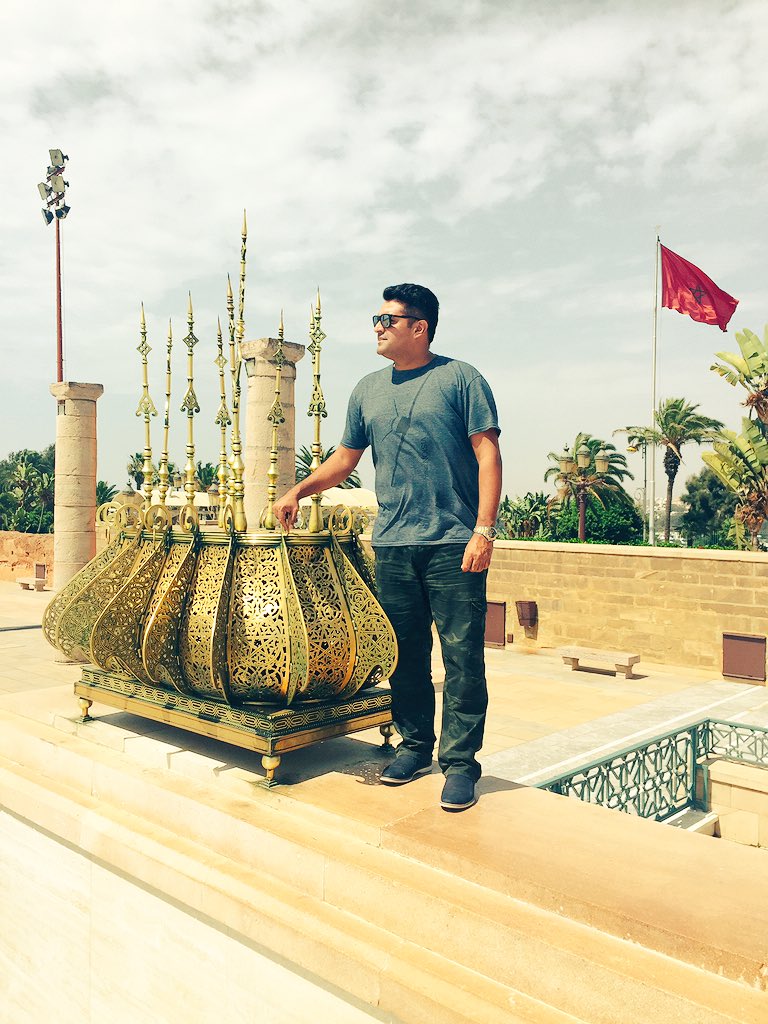 More to know about him, he is a pilot. Yes, he has the knowledge and skills to handle air jets. He is a private pilot license holder. He is associated with aviation and flying as well. His expertise’s were promulgated in his famous drama transmission, MISSION PARWAZ HAI JUNOON, in which he flew air crafts SOLO to conquer the world.

We saw Fakhar standing steadfast against the weak security for our artist society after Amjad Sabri murder. He resigned as Chairman Film censor board as a protest. 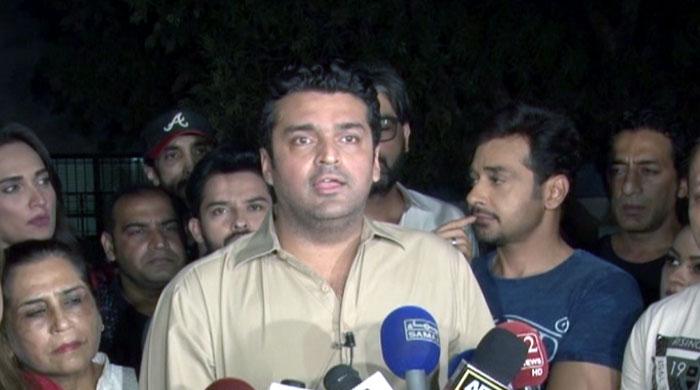 Now tighten up your seat belts everyone; because it’s been heard that he will be launching a musical website and making a comeback to his musical career after a long break. Shezan Saleem will be doing a duo with him.

Here’s how I figured what an adventure full life he’s leading. Fakhr-e-Alam‏ is proving himself a true Pakistani Munda. His social media family is indeed very supportive and enjoys every bit of what he updates. Thank you, Sir, for setting an amazing example for all the youngsters. Kudos to you!

Does Black Tea Help In Relieving Stress – Let’s Find Out…
Struggling to find Halal Meat Abroad? ‘Ali Official’ has Something Hilarious for You!
To Top