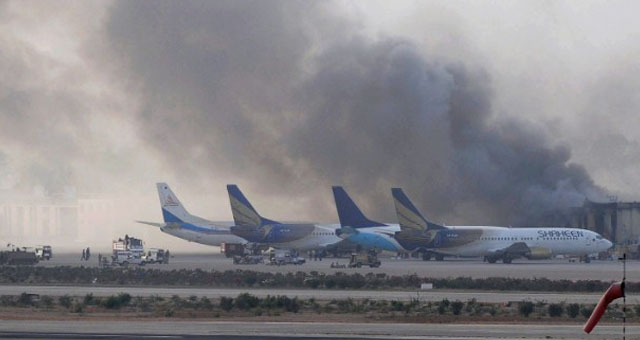 According to the lists displayed outside the Accident & Emergency Department of JPMC a total of 19 dead bodies and 26 injured were brought in the hospital from mid night to 11:40am (Monday) from Karachi Airport where heavily armed militants attacked on countryâ€™s busiestÂ Â airport late night. 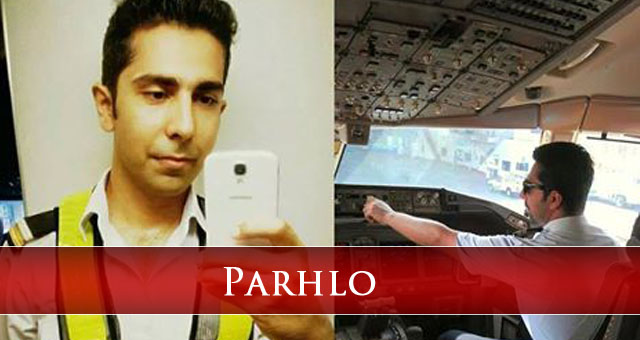 Fakhar ul hasan Â Khan, PIA fligth engineer was martyred in the karachi attack .He was on duty at one of the engineering workshops where aircrafts are overhauled.Late fakhar ul hasan is 26-year-old. The brave young man was killed by terrorists. 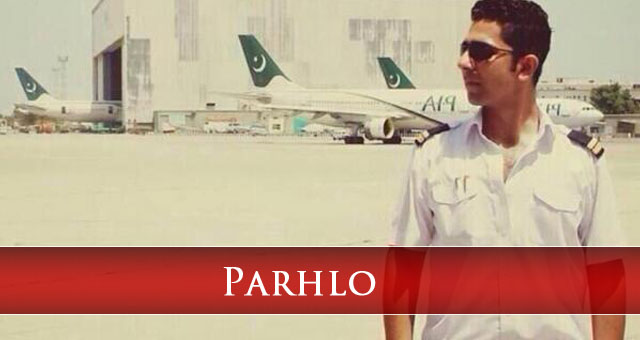 The seven personnel of Airport Security Force (ASF), a rangersâ€™ man and 11 others were martyred in the attack.

However, a total of 26 injured were also brought in the hospital and they are under treatment in different
wards and A&E department of JPMC. 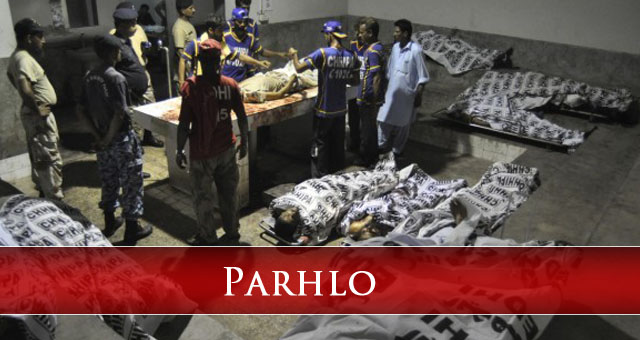