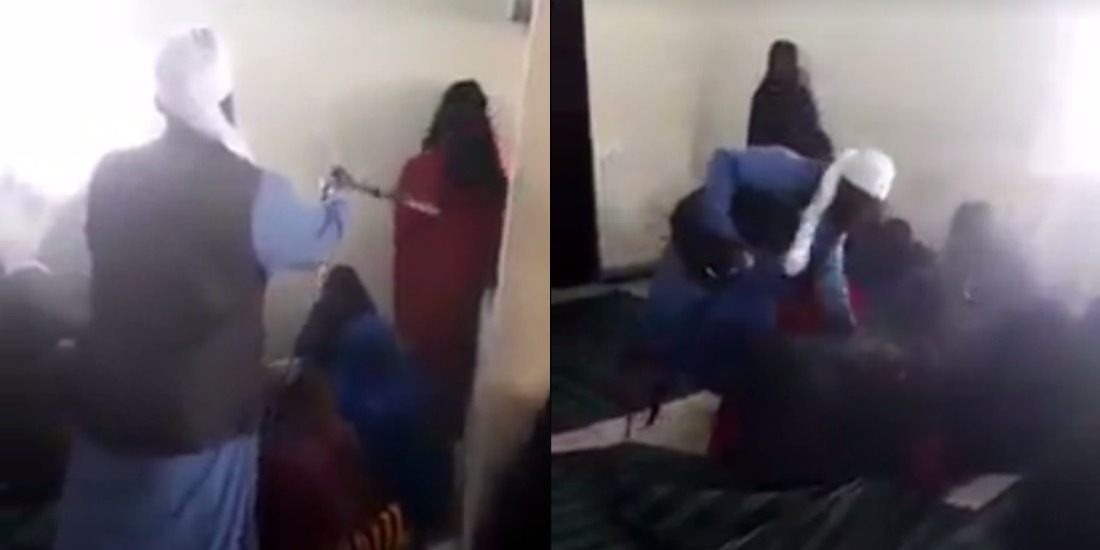 Pakistan is a country where religion is given a lot of importance, unlike many other Muslim nations. Islam is the reason this country was created, is food for the soul and literally bread and butter for many, including fake peers who have made a business out of selling religion impractically.

Fake peers run their business all over the country — targeting the uneducated masses of rural areas. Fake peers range from black magicians, fairies, Djinns, child-givers, to using water-sprays on women. We’ve literally got everything. 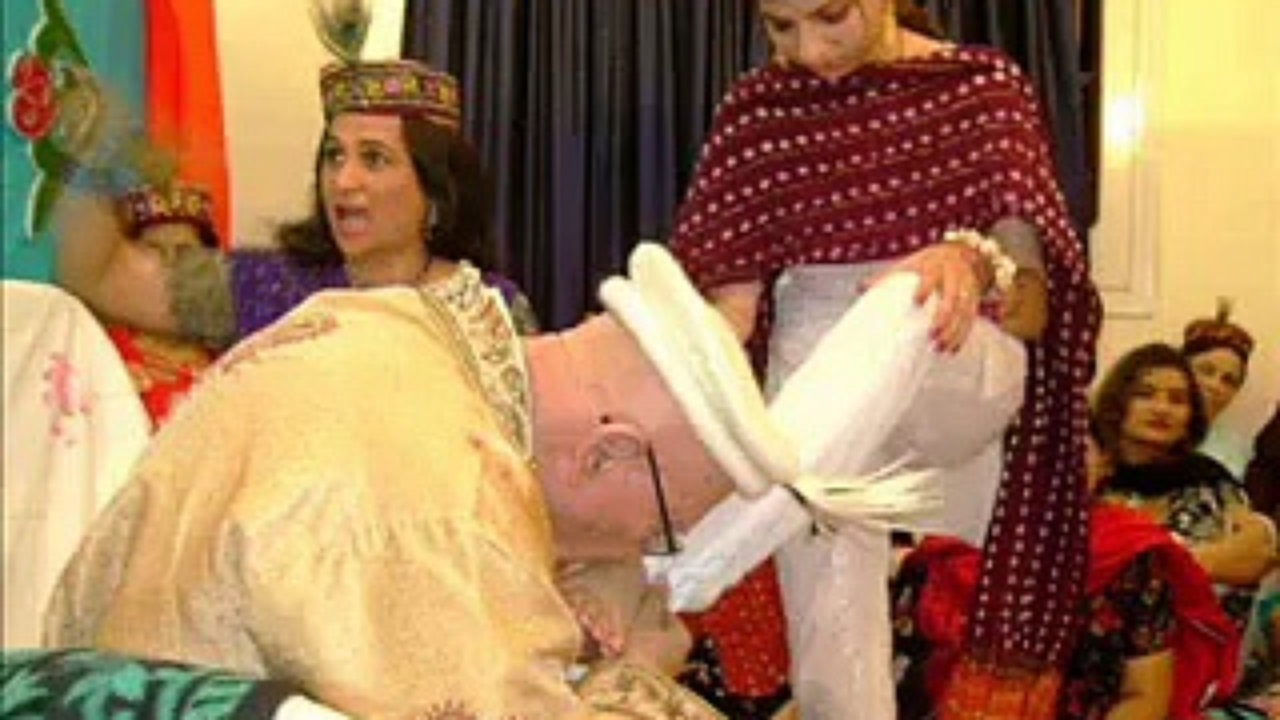 In a video that recently went viral, a fake peer was seen using a water-spray with a very high velocity on a number of women. During the course of the video, the Baba sprays women with a powerful pipe wish is bound to cleanse their souls and wash away their sins… and also, their sanity.

People on social media have dubbed the Baba as ‘Peer Fawaray Wala’. So, apparently, Peer Fawaray Wala Baba has ‘religious’ powers in his Gunah Wash, which, unfortunately, is believed by many who come to visit him and pay him thousands of rupees in return for getting themselves wet inside a room.

The so-called pseudo-religious baba can also be seen dragging women after grabbing them by their hands, pushing and shoving them away. He also grabs them by their hair and slaps their head from behind, in order to ‘get all the negativity out’. Right.

With almost 100 women inside his room, Peer Fawaray Wala Baba continues to throw water on women’s’ bodies, which the public is not taking very well. Numerous comments on social media have suggested that the Baba does so because this way he can see the clothes cling to the women’s wet bodies.

Others have not let this opportunity pass and have made jokes about the Baba’s old occupation.

However, rest have blamed this scourge of our society on the lack of education and belief in Islam’s original sources and teachings.

We ourselves are responsible for the growth of these fake peers and Babas all over our country. Our lack of belief in Quran/Sunnah along with the forever succumbing growth in literacy are the main reasons for such nobodies to create their own businesses.

Here Are A Few Things About Pakistan Navy You Probably Didn’t Know
The Duo of Waqar Zaka and Amir Liauqat Gets Arrested In Myanmar!
To Top