Iqbal Day Holiday Notification Turns Out To Be Fake, FIA Looking Into The Matter 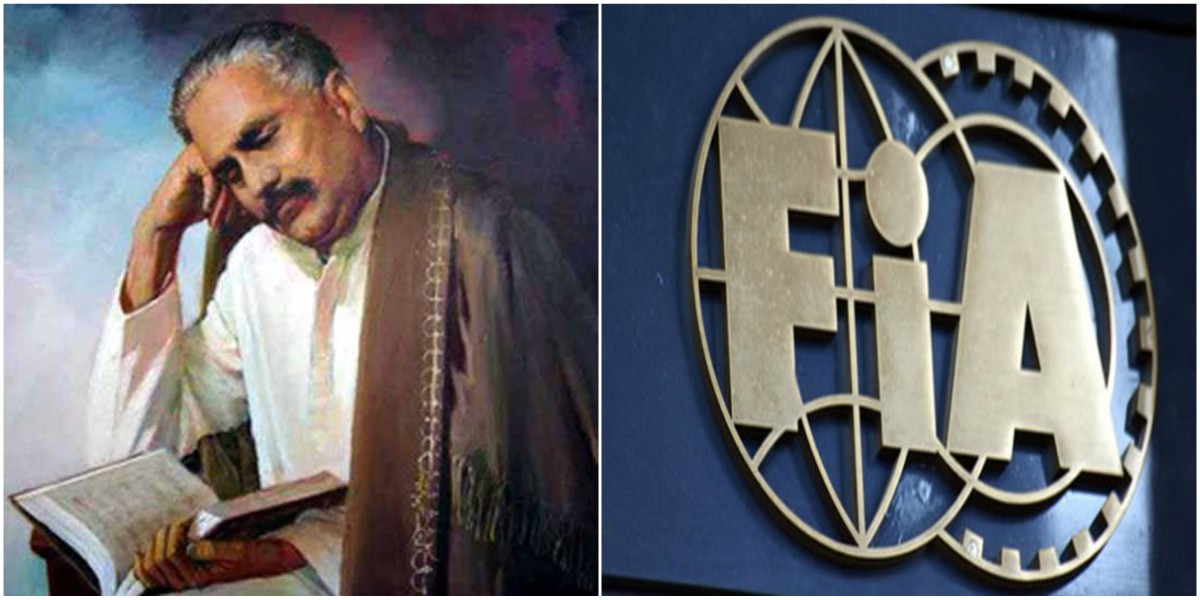 In the past few days, there have been reports emerging that November 9, 2016, has been declared as a public holiday by the government on account of Iqbal Day. However, we have recently learned that the news was a complete hoax!

This news first surfaced on a private news channel’s social media account, later followed by other news channels. It seems that this source pretty much confirms whether a holiday lies in our future. Interior Ministry has officially denied Iqbal Day being a general holiday as you can see below: 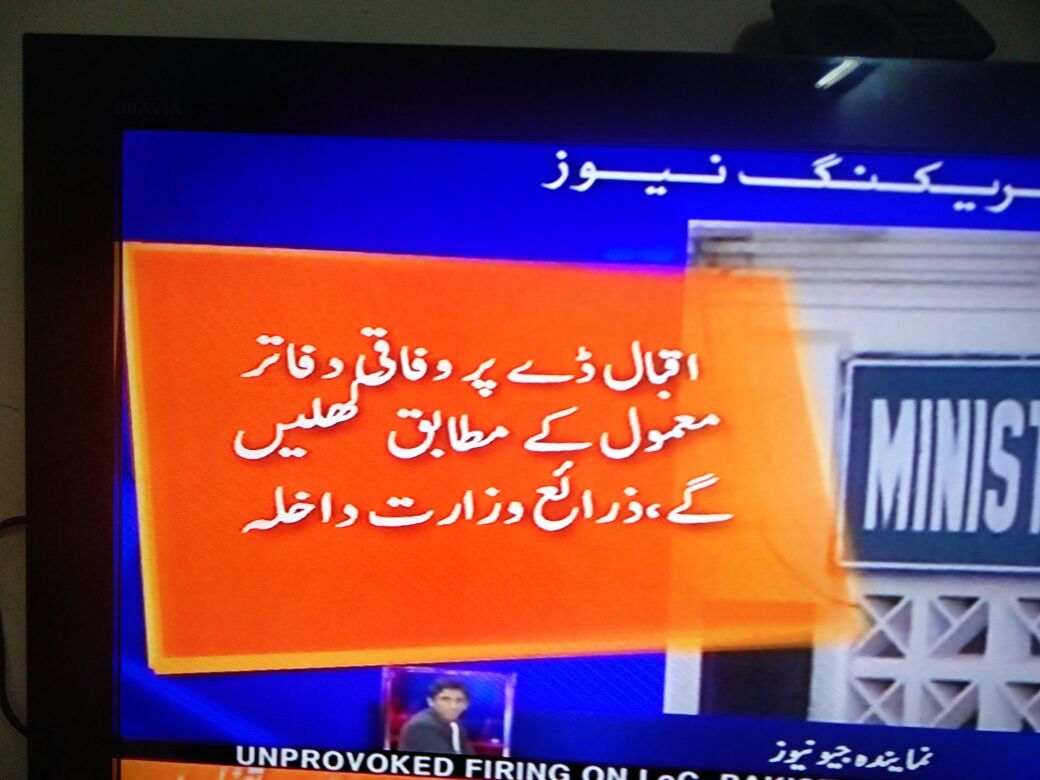 Regardless of this news being official or not, one thing that has come to notice is that the gradual increase in the spread of fake news.  Just last year the same kind of news surfaced as even then it was announced that Iqbal Day would be considered a public holiday by some unknown source.

The matter of spreading fake news should be addressed properly as a lot of people are affected in their own ways. However, it is not compulsory that the person behind a fake news is doing it with an ill intent. It can also be a sarcasm or a light joke taken in a wrong sense by people around them, eventually altering the original meaning. 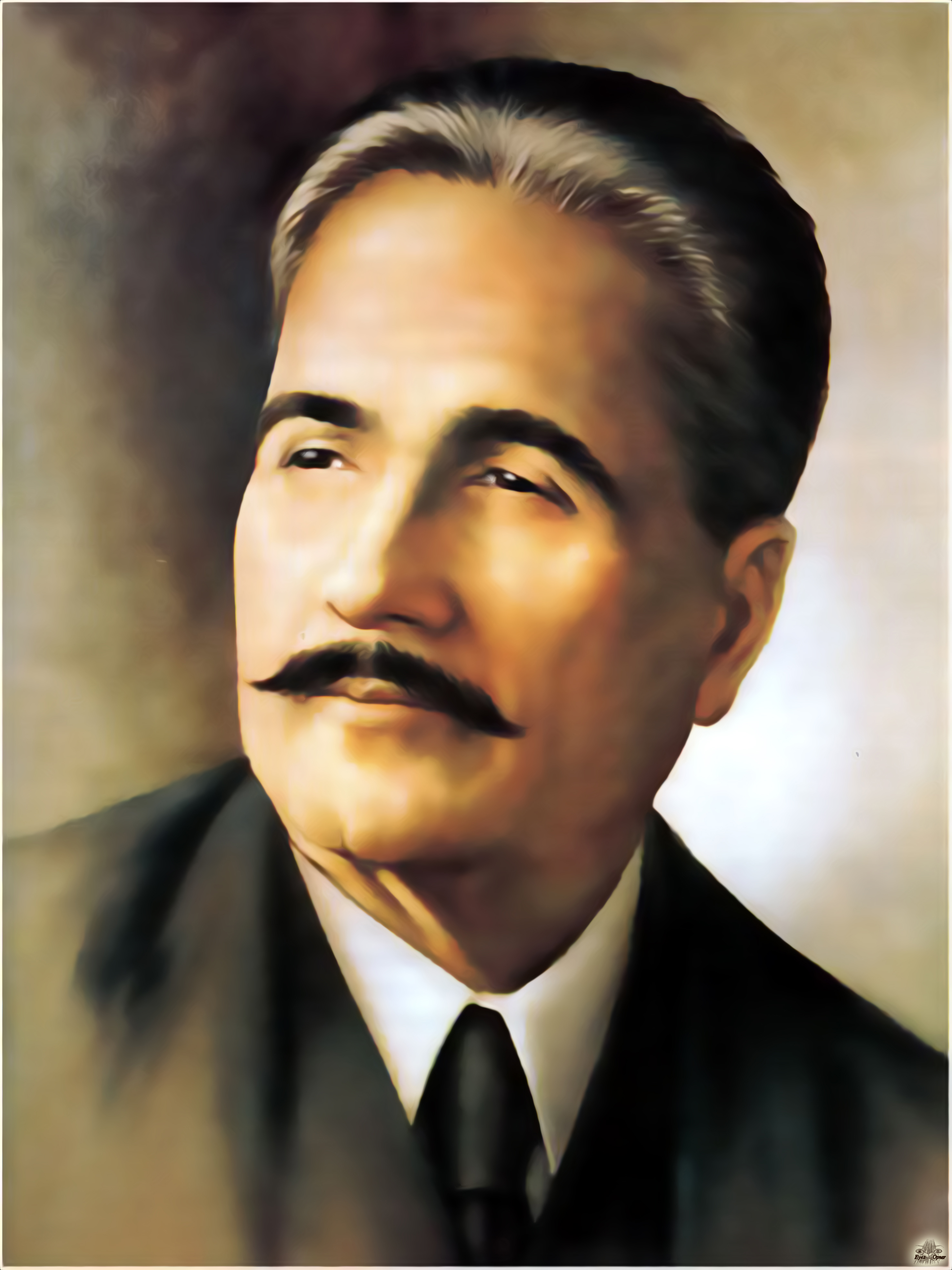 Therefore, it should be the responsibility of all news channels or any other similar agencies to acquire the credibility of the source before reporting it to the viewers. There have been a number of times when a news channel reported something fake and later reported that it being as such.

Moreover, those who understand the true dream of our great poet Allama Iqbal would also know that the idea of a public holiday would have never gained his support. As holidays tend to disrupt the momentum of the progress of a nation, the national poet would have rather found it more respectful that the nation was working for the country he once dreamed of, rather than sleeping till noon as that’s what mostly happens these days.

Despite Tensions Being On The Rise, Indian Jet Makes An Emergency Landing in Karachi as Passenger Dies
These Pakistani Celebrities Suffering From Dengue Fever Will Remind You How Dangerous It Is
To Top