*Disclaimer: The article contains videos and audio of Flight Turbulence that may be disturbing for some readers. Viewer discretion is advised*

Flight PK661 was flying from Chitral to reach its destination at the Benazir Bhutto International Airport, Islamabad when it crashed in Havelian due to engine failure, as official reports suggest.

The flight PK661 was an ATR-42, reportedly 9 years old and was eventually given the green signal to fly even when the engineers informed the authorities that it was unfit to do so. However, an engine failure caused the plane to crash, claiming the lives of all 47 people onboard. 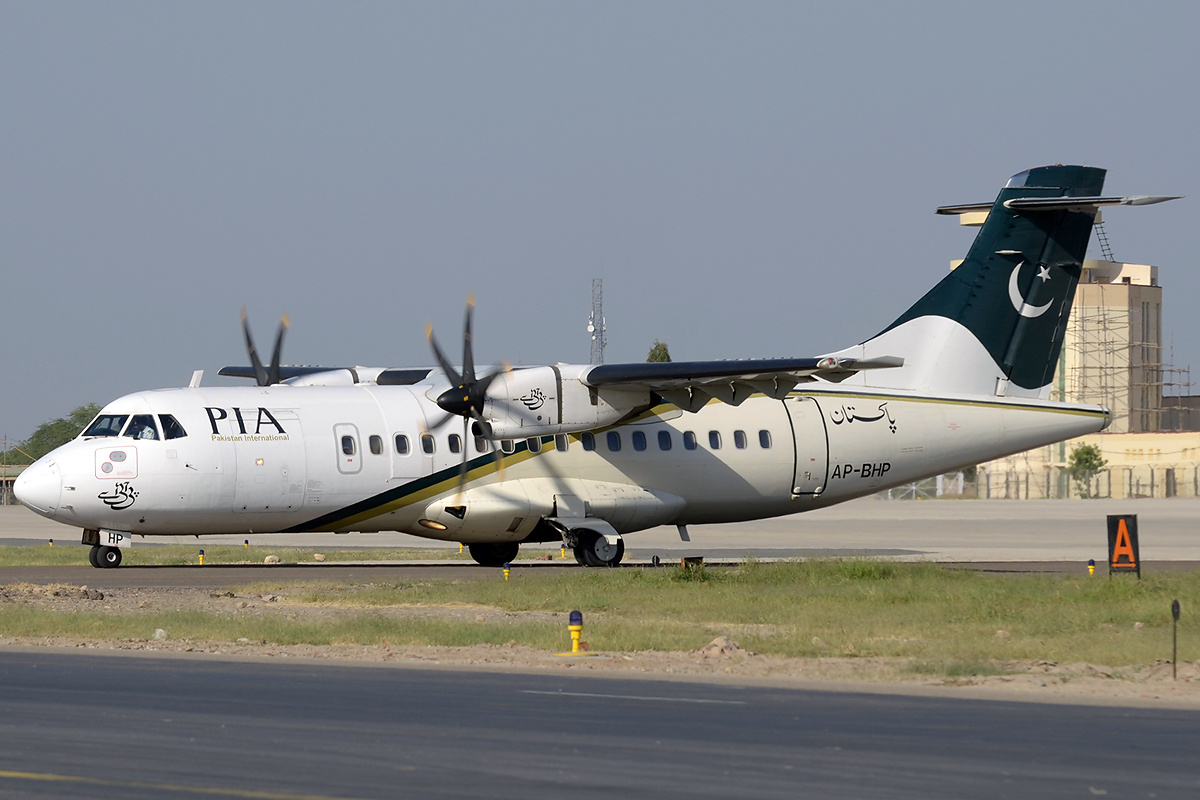 An official air crash investigation will take place in some time and official reports will emerge. The flight PK661 carried the notable personality Junaid Jamshed and his wife. Both have reportedly deceased in the crash. The entire country of Pakistan finds it a national tragedy and chooses to mourn whole-heartedly about the awful disaster.

In the aftermath of the plane crash, there have been panic reports, speculations that do not have a credible source or any accountability have been constantly emerging. One such report emerged of a flight turbulence video that has widely been attributed to be of the crashed PIA 661 flight.

However, we would like to lay emphasis towards clearing out that the particular video does not relate to yesterday’s PK661 crash. It was rather recorded by a passenger during flight turbulence on an Etihad Airways flight bound to Indonesia.

Here is the popular video:

To further confirm its irrelevance to yesterday’s disaster, the video was also posted by CNN.com a time ago covering another news:

Many of us have been constantly passing remarks and sharing the video among our friends and family. Many of us have come to believe that the video associated with yesterday’s disaster. It is a matter of insensibility of those involved in spreading the hoax even after opened to the truth of it being fake.

We should realize that misinformation accounts for further troubles and the only panic is the outcome. We should at least realize if anyone related to the deceased somehow comes across to the particular video, what would incur on them and how must they react to it. They must get triggered and instead of healing their pain, it lends more credence to it.

It is our duty that we must ensure a genuine source of news before believing it for real. It is also required that we refrain from spreading such hoaxes not only for the sake of not creating panic but affirming reverence to the deceased and their families.

Further reports will officially circulate once an investigation is underway. Till now, patience is to be sought and prayers should be called out to ease away the pain of unfortunate families.

“Thank You, Abbu” – The Last Message Sent By PK661’s Air Hostess To Her Father-in-Law
Salehyar Janjua, late Captain of PK-661, Used To Make Breathtaking Videos While Piloting
To Top