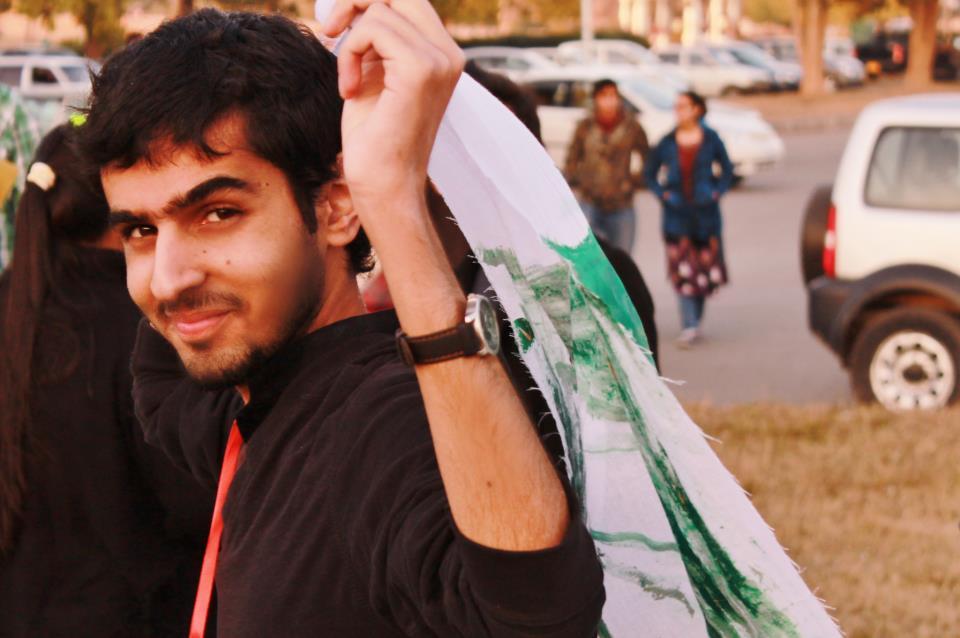 Faizan Raza Rizvi, an artist with a good cause, very recently raised funds for the Karachi heat wave, and is now expanding this strategy to help other people too. Having recently started “Dairah”, Faizan is aiming to benefit people through raising funds with a collective effort from him and two other friends. 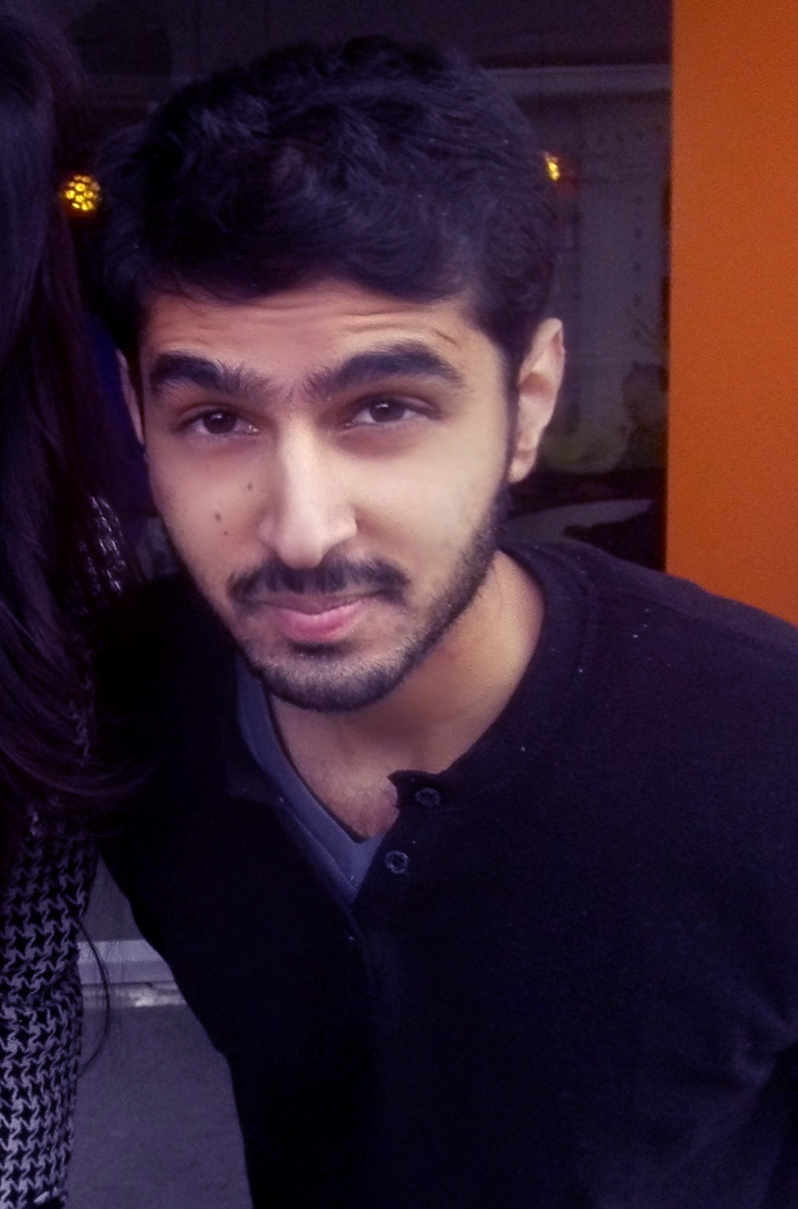 1. Who are you? – Tell us about yourself/ your team

I’m a student, currently in the final year of my Bachelors in Public Relations. I’m a graphic designer too and I’ve used that to help out with several causes over the years. Just recently I raised funds for the Karachi heat wave through my artwork. That sort of gave the idea to expand the strategy. I’ve formed a collective called Dairah for all such future projects, and I have two amazingly talented friends who’ll be contributing their work for this, Nadir Chaudhry and Zoya Tariq, who’re both photographers. Nadir is based in Islamabad like me, while Zoya is in UAE. I’ve talked to a few more people to get involved and they’re all willing, but so far these are the 2 confirmed artists on board.

Restoring Futures is Dairah’s first campaign. It is a tribute to the martyrs of APS. Through the campaign we’re aiming to raise funds to educate 141 underprivileged children for a year. We’ve chosen 141 as that’s the number of children that lost their lives. Their futures were taken away, and we want to restore those futures in the world by educating 141 more children. The total cost of this is around 10 lac rupees. Once the fundraising ends in December, we will be handing the money over to Pehli Kiran Schools. They’re a network of schools operating in the low-income localities of Islamabad and have been doing some very promising work.

3. What inspired you to come up with such an initiative?

In the days that followed the attack, everyone vowed they’ll never forget what happened. And people have been doing whatever they can in their own ways to keep the memory of the martyrs alive since then. And I guess this is my way of doing that. Because what better way to honor children who were killed in a school than to ensure 141 other children keep going to school?

4. How does your project aim to make a difference?

The project aims to give children a chance at a better future. Together with the help of donors, we aim to transform 141 lives for the better. At least for a year.

5. Where do you see the project in the next 5 years?

In 5 years, I’d like for it to grow enough that we’re able to sponsor children not just in one city, but in multiple cities. So 141 in Islamabad, 141 in Karachi and so on.

6. What would be your ultimate goal for the youth around you?

The ultimate goal for the youth should be to put whatever talents, skills or expertise they have to good use. Just be productive. Do something, anything, to make even just one life better. If it’s only a day you make better for someone, maybe they’ll go out of their way to make it better for someone else too. That domino effect should be the goal. Doesn’t matter if you don’t succeed, your tries alone will be the harbingers of change.

7. What is your advice to other individuals who are trying to achieve a dream like yourself?

I’d say just jump right into it. If you have some idea to give back to the society in any way but lack the resources, just put up a status or send out a tweet. You’ll be surprised by how many people in your circle wish to do something similar and are willing to help out. Most of my initiatives are like that, and they’re spontaneous. I don’t think too much over them. If something clicks, I let my friends know straight away. And then we work together as a team. Just always be willing to accept help. Whatever you think you can do alone, you can do it a lot better with another person involved. So, yeah. Let people know what your dream is, and let them build it alongside you.

Also See: Qazi And Shoaib, Out To Make A Difference In The Lives…