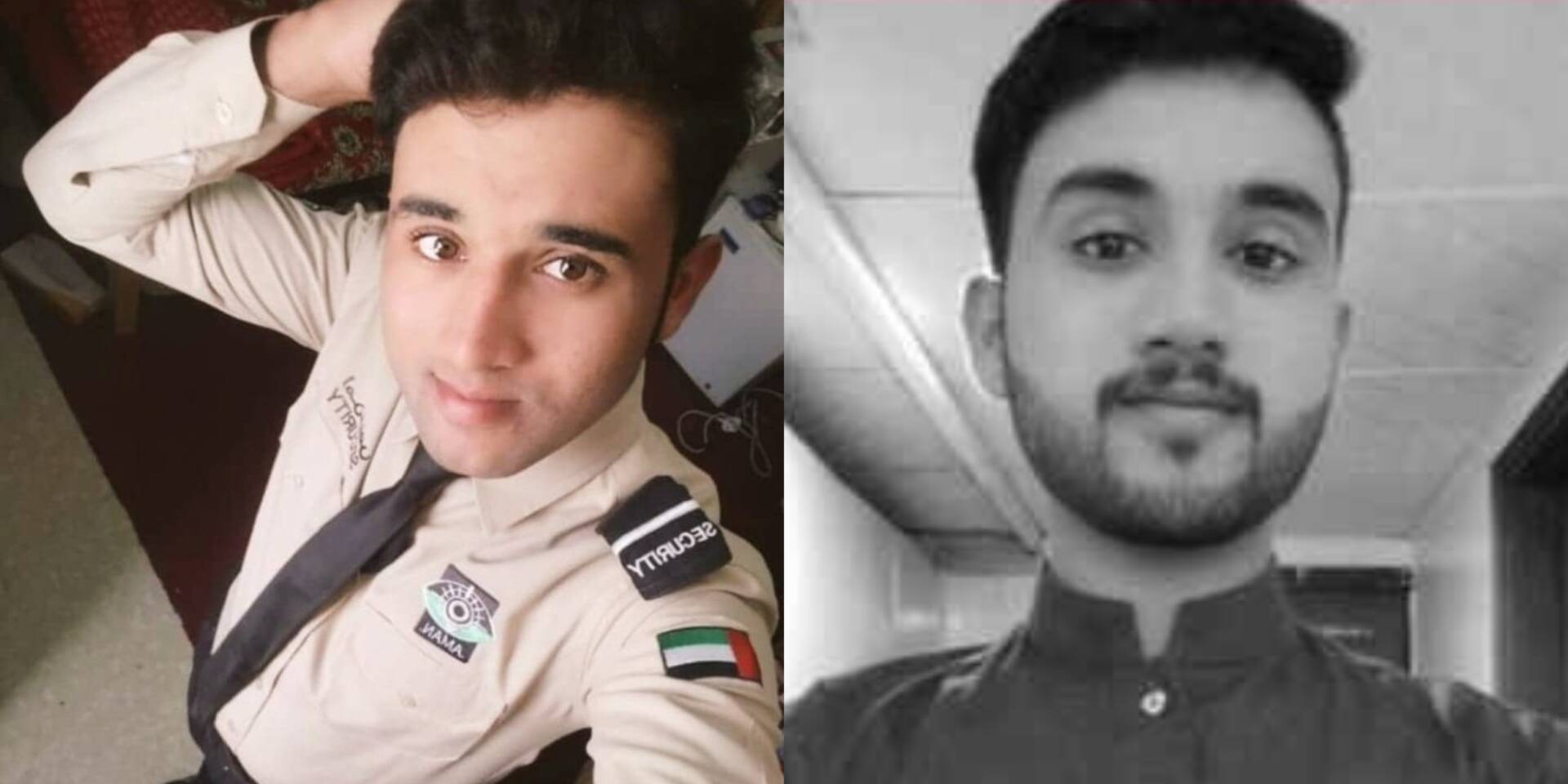 It is truly sad to see how monstrous and cruel the world of today is becoming. From honor killings to unnecessary torture, we get to hear and see so many brutalities. It is so heartbreaking to see as the innocent lives are spared for money. Recently, a devastating incident took place where a young 23-year-old boy, Arsalan, went missing on 11th July 2020.

Being the only child and also the only breadwinner in the family. The news about him going missing was indeed very worrisome. Upon informing the police, the poor boy’s family was not given much notice. However, just a little while later, the body of Arsalan was discovered near a river.

While it seemed like a clear case of murder, where the poor victim was kidnapped and then killed, the police of Faisalabad city had another thing in their mind.

Regardless of the post-mortem report and the pieces of evidence; the police refused it to be so. And changed the charges after receiving the bribe from the killer. It seems that there is no form of justice present in the country. Arsalan was an only child who was playful, jolly, and very vocal about the issues in his life. He wasn’t even going through any kind of depression or mental health issues.

⛔23-Year-old young Boy Arsalan, who was the only hand to feed his family, Murdered in Faisalabad. Social media Demands Justice for Arsalan. 💔 #justiceforarslan pic.twitter.com/zMjXvR2hvG

Hence, why would this young boy take his own life is contradictory and confusing in itself. Initially, the post-mortem report stated that Arsalan was kidnapped and killed. However, many are saying that police might have received some bribe or knows something which they aren’t telling the victim’s family as of yet.

Although the investigations are still in the pipeline, the police department seems to have given up on the case and no measure is being taken into consideration by them.

The minute the news hit social media Netizens have been frantic and completely disappointed with the negligence of the police department. It isn’t new to see the police of Pakistan lacking in their performance. Just a few days back, we heard about the poor girl Kulsoom, who was returned to her captors by the police.

We as a nation even can make UNbanpubg top trend in Twitter but not can raise voice for the right of justice for kulsoom , for arsalan and many other childrens which were being tortured and raped brutally .
Ashamed.#JusticeForKulsoom #JusticeForArslan

In fact, some are even planning to sign petitions for the sake of bringing justice for this poor Arsalan. In addition, some are asking Prime Minister Imran Khan to take serious action, so that justice can serve for the untimely end this boy had.

Not only are we saddened to see the hypocrisy and negligence of the police; at the same time, we are also feeling happy for the people that are standing up against this brutality.

Finally, we get to see many people in Pakistan gathering to fight against the cruel practices, that have been ongoing for centuries. In the end, we hope and pray that Arsalan gets the justice he deserves. May Allah grants him a high place in Jannah; and we also offer our heartiest condolences to his family.