With the massive audience captured by the worldwide media during this pandemic, it has the power to either calm the situation down or escalate it for the worst. Unfortunately, Pakistan’s media has taken the high way and is believed to be spreading unauthentic news about the virus. However, too much inflow of news is also panicking people.

Here’s the clip from the talkshow

Interestingly, Abidi has always been popular for his straightforward and courageous attitude towards matters. Currently, the former PPP senator was invited on a local channel GTV news to talk about the ongoing coronavirus pandemic. Midway through the show, the debate caught heat after Abidi lost his cool and lashed out at Pakistani media’s role these days.

The role of Pakistani media

There’s no doubt that no matter which country it is, media plays a vital role in helping people make opinions on issues that matter. However, instead of calming the current situation down, Pakistani media is surely confusing the people. Interestingly, Abidi also addressed the issue with his points. 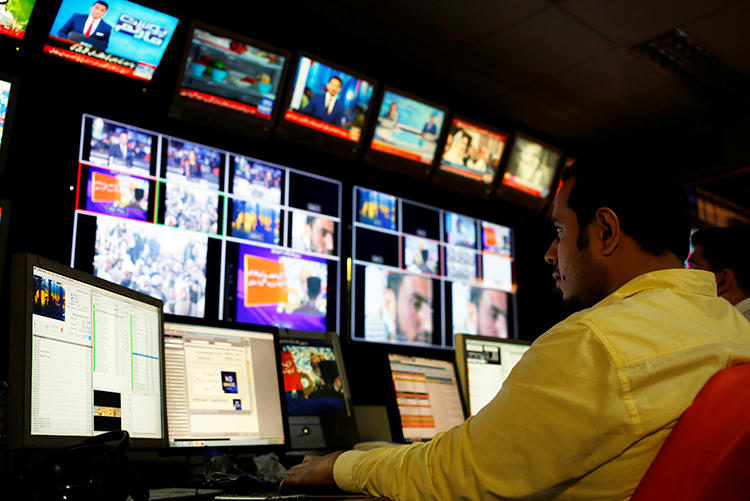 Well, starting with the number of coronavirus cases increasing daily, Abidi demanded answers from the host. Asserting that the disease doesn’t need any special formula for its cure, he went onto defining the chaotic side of the media. According to him, media is playing with the minds of people.

‘Why Pakistani media wants to devastate the whole country?’

Stating an example, Abidi said, ”Things are totally different here (Pakistan). In three days media declares a patient coronavirus positive, after three days it declares him negative and in those three days, his family members automatically die of fear. What kind of behavior is being promoted here?” 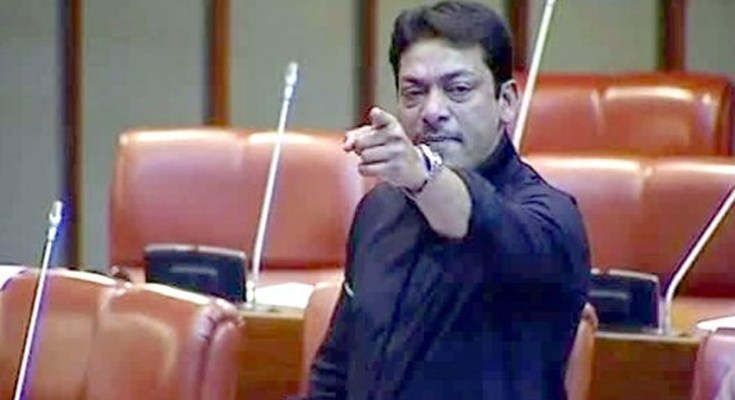 ”You (media) should provide the masses with authentic news. Why does Pakistani media want to devastate the whole country? After closing the business of the whole world, the media is busy minting money from misery,” he added.

Certainly, the points raised by the former PPP senator are valid and action needs to be taken against such media houses.