We often hear some negative aspects coming out of the Pakistani police. Taking bribe from civilians, working under political influence and using the state provided power wrongly is what usually comes in mind when we talk about the police. But as it is said that all the five fingers are not the same, there are some really dedicated police officers who work without any fear or influence.

The major problem in our system!

Recently, an honest and principled police officer from Rawalpindi uplifted the force name and became Pakistan’s pride. A severe turn of events was witnessed by awaam and it sure set a strong example for other state muhafiz. Every now and the Pakistanis see some police official working under political pressure and bailing out a criminal because of it. 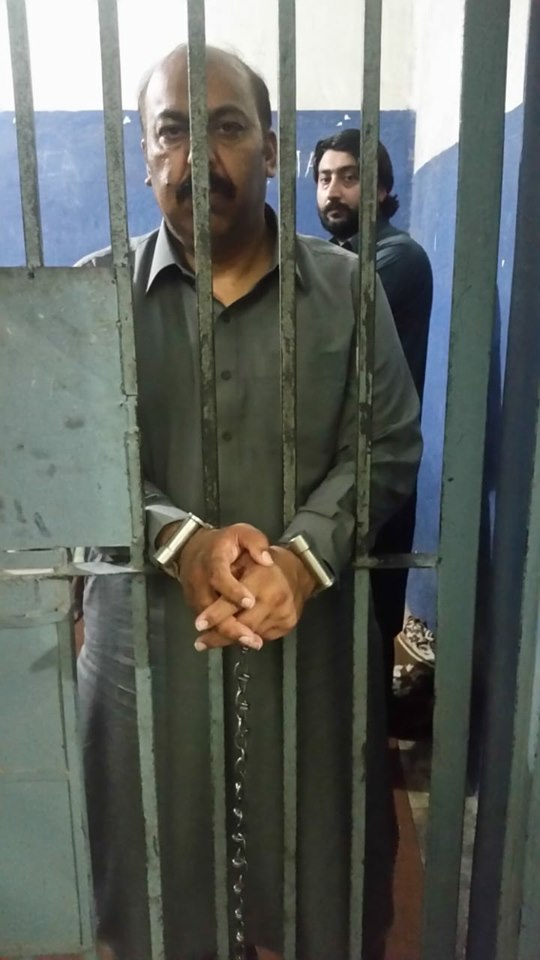 Well, Pakistan is very well aware of the name Zafar Supari and the background he equips. Earlier this week, a former member of the political alliance Pakistan Muslim League Nawaz (PMLN) Choudhary Asad Mehmood Namberdar pointed his weapon at an innocent rickshaw driver after both got into an argument. The incident took place in Pakistan’s Rawalpindi area and Asad was then arrested by the police.

Later it turned out that the former PMLN member had close relations with the renowned gangster Zafar Supari. After the arrest, Supari showed at the police station and tried to get Choudhary out on bail. As the matter started to grip a heat in the police station, CPO Rawalpindi Captain (R) Muhammad Faisal Rana jumped in and handcuffed Zafar Supari too for trying to free a criminal and it looks like there’s no room for gangsters like Zafar Supari in Naya Pakistan. 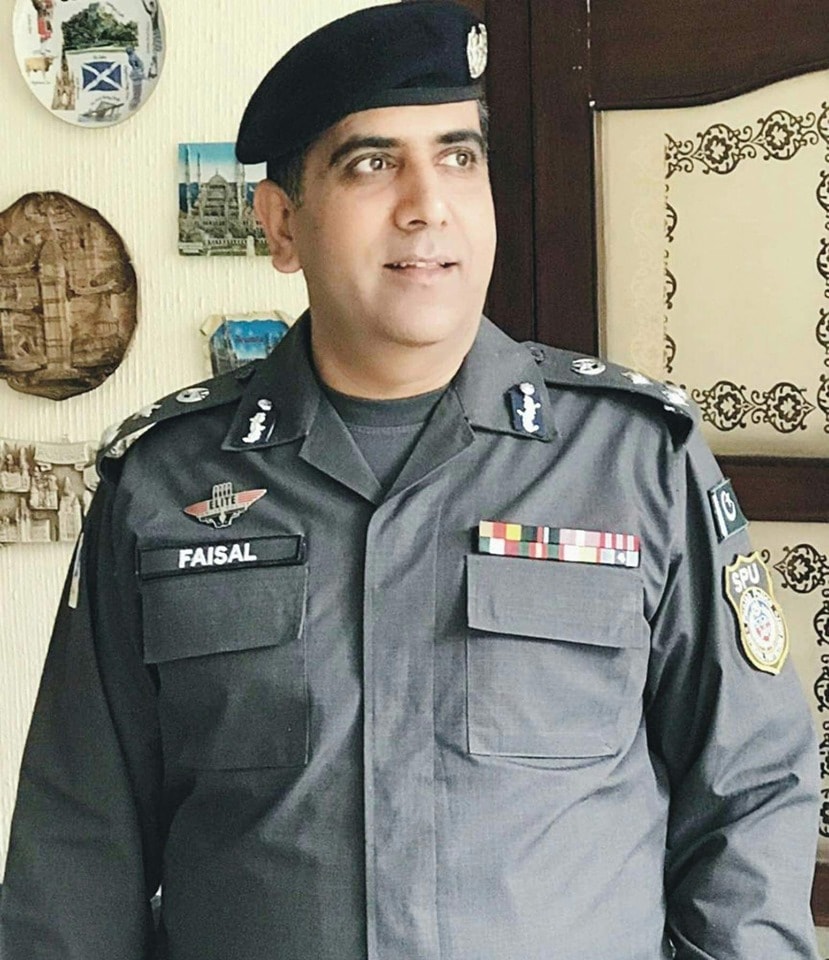 As the news of Zafar Supari’s arrest came out with the story behind, Pakistanis were in all praised for the CPO Faisal Rana. Internet got filled with good prayers and wishes for Rana and his team. This incident sure made CPO Faisal Rana a hero and an example for other people affiliated with Pakistan’s police force.

This ‘tabdeeli’ deserves all the respect and appreciation as this is something never seen before. The awaam is calling this out as PM Imran Khan’s “Naya Pakistan” and are happy to see the police working without any pressure. Pakistan badly needs a depoliticized police force keeping the current security position of the country and this is what gave people hope.

McDonalds’ ‘Jalapeño Fiesta’ Is Testing Every Pakistani’s Spice Tolerance And The Food Is Making Us Hungry!
Shamoon Abbasi Responds To Humaima Malik’s Abusive Allegations
To Top