The final between Pakistan and India was not limited to the crowd watching at the Oval in London or viewers in their homes. It was undoubtedly much more than a contest between two teams over a trophy. It was a contest between millions of people across two borders; it was a contest of making each pay for their words ahead of the game. It was a spectacular match that broke all records of viewership. 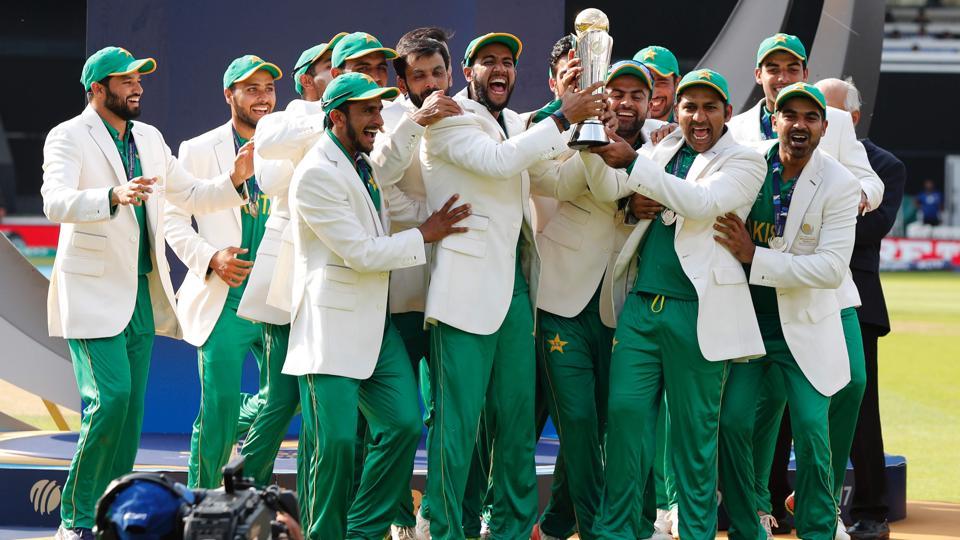 If you come to think the amount of jokes, memes, and trolls that followed the entire epidemic of India versus Pakistan, it was massive and shows how much people were engaged. Where people like Rishi Kapoor, Virender Sehwag, Aamir Sohail made headlines with their controversial statements, the general public of both countries was heavily engaged in roasting each other as much as they could. People shared a great laugh and some of these reactions are way too hilarious. Everyone seemed to be in some sort of a race to troll India after they were thrashed & then there is our comedian Faisal Qureshi, who simply leads the race.

Pakistanis continue to troll India… and now we have a winner!

Faisal Qureshi shared the following video on his Facebook profile. It has got Pakistanis reacting crazily! Watch it because it’s absolutely hilarious.

Not long ago, Indian media created this advertisement and it pretty much was meant to roast the Pakistani public. Now it has pretty much been used to troll them instead after our team’s stunning victory over them. Talk about people going ridiculous miles with their trolls, Faisal Qureshi absolutely wins it. The Mauka could not be more perfect!

So, not only we have an exciting victory to cherish upon, these amazing trolls and reactions by our fellow Pakistanis continue to amuse us. Pakistanis are absolutely prolific with their trolling skills on social media and you simply cannot miss anything. As for Faisal Qureshi, he keeps on amusing us with his hilarious antics. This isn’t the first time this guy has given us a good laugh.

An Open Letter from an Artist to a Brand That Stole Her Work
This Recipe for Homemade Crispy Fried Chicken is so Good You’ll Never go to a Restaurant Again!
To Top