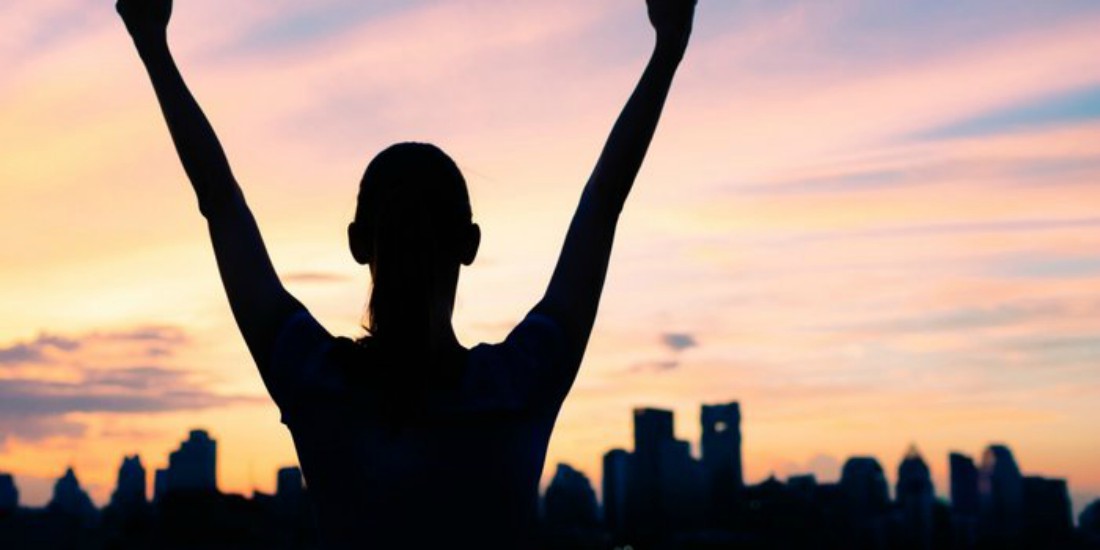 Everyone wants to shine like the sun and this should be the first priority of every man in the world. A scenario behind the successful man in the world is his diligent and the struggle which took him to the paramount position. In the world, for success life, every creature has to face the hardships and austerity.

What is the failure? 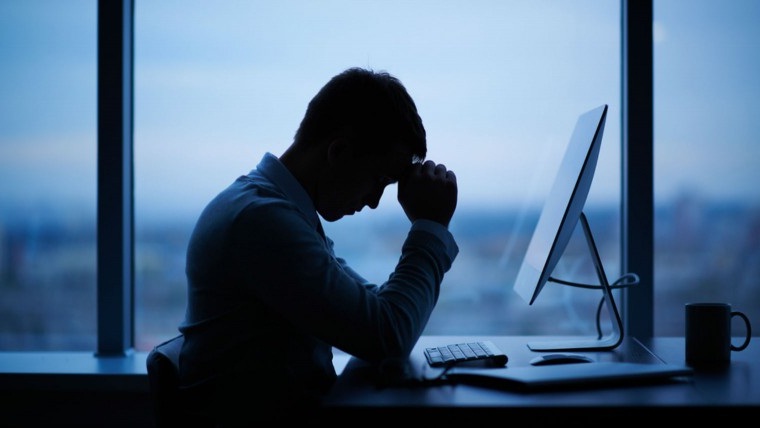 Failure is lack of success. It often sounds like you are not in the position work because you are a failure but every creature has to pass these situations. As A.P.J DR.ABDUL KALAM (A former president of India) once said: “If you fail, never give up because failure means the first step in learning”. 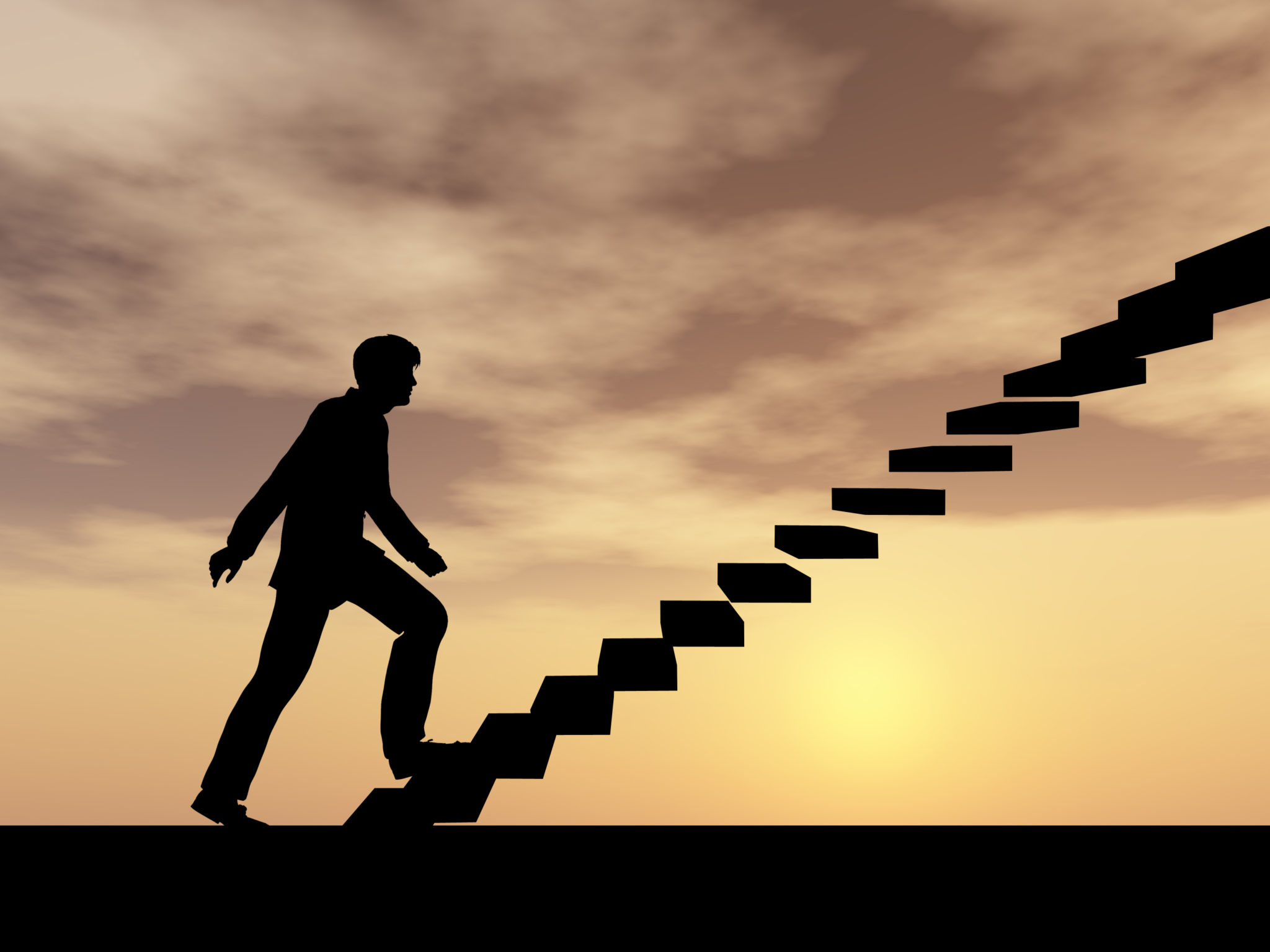 Success is the victory. After facing many problems you succeed but still, at some point, you feel that you didn’t achieve completely wht you desire; this feeling is the sign that you do not fully succeed in your life, it can happen in any stage of life. As A.P.J DR.ABDUL KALAM (A former president of India) said once: “Don’t take rest after your first victory because if you fail in second, more lips are waiting to say that your first victory was just luck”.

What is complete SUCCESS?

Complete success is that when your diligent have positive outcomes. The success of a man is complete when your heart gets rid of everything, and have a tranquil mind. It is possible in every aspect of life. Moreover, a religious person also gets complete success when his assiduous gives positive outcomes. As A.P.J DR.ABDUL KALAM (A former president of India) once said: “Success is when your SIGNATURE changes to AUTOGRAPH”. 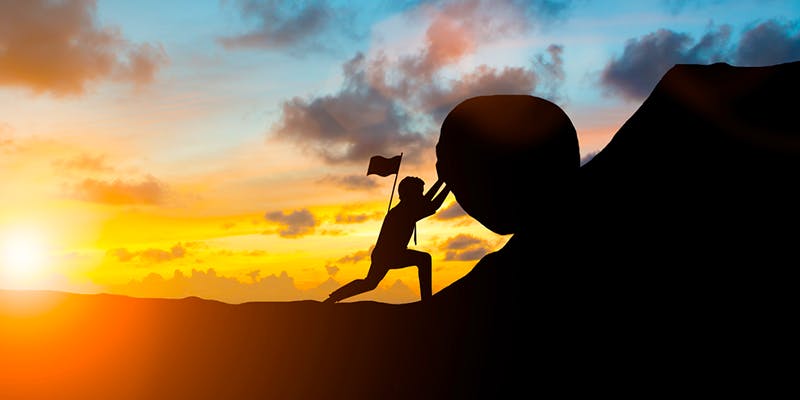 I bolster my views with quotes of the most inspirational person, A.P.J DR.ABDUL KALAM (A former president of India). If a person fails in his life, it doesn’t mean that he has no right to stand with the world. If he is strongly encouraged by someone, then no power in this world would stop him to succeed. Every person in this world has to fail and after many failures, he finds success. No man is perfect in this world; every creature has its bad experiences in life.